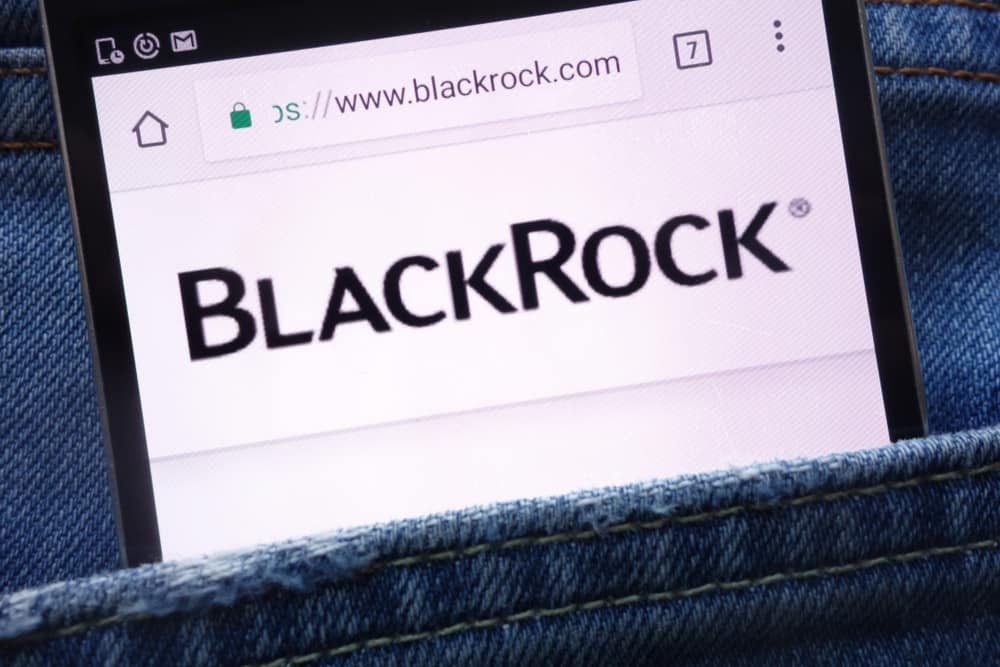 BlackRock, the world’s largest asset management company, won’t be one of the driving forces behind the crypto revival. Its position on the state of crypto assets was stated by CEO Larry Fink, who suggests that their clients haven’t sought exposure to cryptocurrencies. In an interview with Bloomberg Television on Monday, he reiterated his skepticism about the industry, especially because it doesn’t have legal status.

“I’ve not heard from one client who says, ‘I need to be in this,’” Fink noted.

BlackRock currently manages $6.3 trillion in assets, none of which has been invested in Bitcoin, Ethereum or other coins yet. According to Fink, the firm is still studying the performance of digital currencies in the market. They also want to determine if these cryptocurrencies could become legitimized alternatives to cash.

It is to be noted that the firm is not dipping its toes in the crypto markets, even experimentally. While Goldman Sachs and JP Morgan Chase are currently working on blockchain projects, BlackRock doesn’t have the infrastructure for buying and selling cryptocurrencies. In fact, when asked if the firm should be prepared for the day when clients might want crypto investments, Fink noted, “at the moment, no.”

According to Financial News, BlackRock is interested in the underlying technology behind digital currencies, i.e., blockchain technology. The firm recently created a team, which includes multiasset strategist Terry Simpson, to examine ways in which the firm can take advantage of blockchain and cryptocurrencies.

Fink dismissed BlackRock’s interest in digital currencies but said that he is “very excited” about distributed ledger technology (DLT). They could use DLT in strengthening their own Aladdin system for trading, portfolio management, and risk management.

BlackRock is following the lead of many other institutional investors who are embracing blockchains but avoiding acknowledging their interest in digital currencies. The bearish markets do not deter these investors’ interests. In fact, they are more concerned about lack of custodian services, frauds, thefts, and illiquidity. It is likely that the likes of BlackRock will not invest in the digital currency sector.