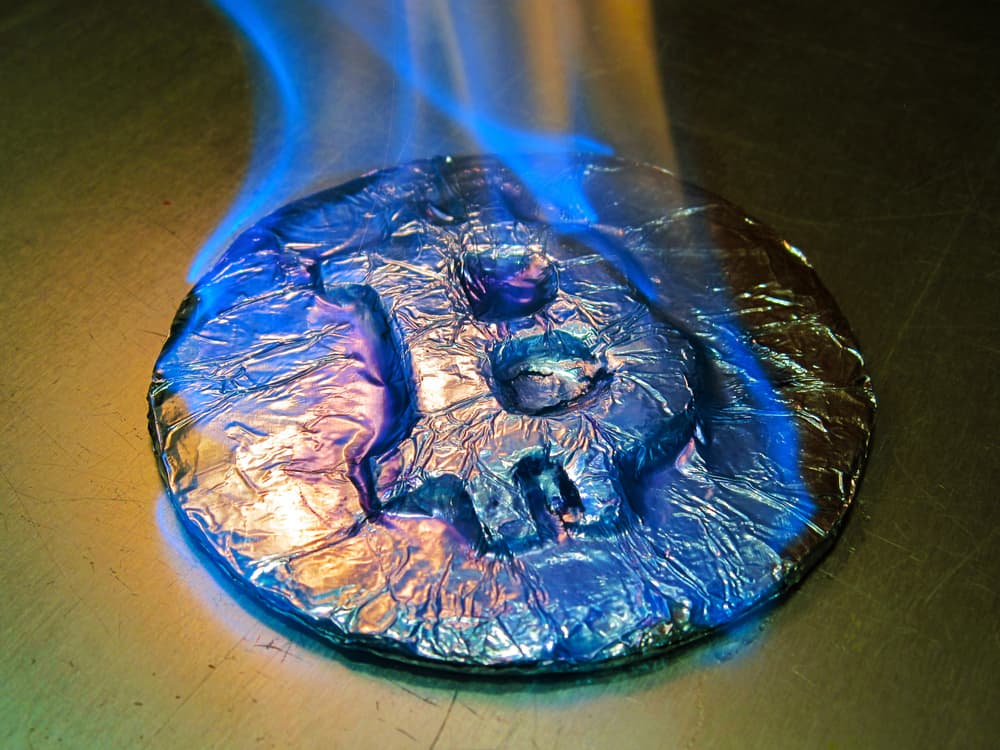 On Sunday, Sept. 16, the Dubai Police warned the community that several risks could arise from large-scale unmonitored digital currency transactions. Some of these transactions could expose users to fraud and piracy and could even be used to facilitate money laundering. The assistant commander of the criminal investigation department at the Dubai Police, Major-General Khalil Ibrahim Al Mansouri, noted that the lack of awareness in the community about the potential risks of crypto usage could subject users to different cybercrimes.

Could Dubai Make a National Committee for Crypto?

Dubai decided to go on with its blockchain-friendly plans in December last year. It wanted the government to run on blockchains by the year 2020, facilitating everything from license renewals to filing visa applications.

Sunday’s panel discussion, on the other hand, focused on the other side of the blockchain revolution — cryptocurrencies. During the discussion, some experts suggested that Dubai should create a supreme national committee that could regulate digital currencies and have laws in place, consistent with the Emirates Blockchain Strategy. The committee would be entrusted with the development of a viable legal framework for the use of these digital assets.

The experts also recommended the issuance of a state-backed cryptocurrency. The digital UAE crypto coin with a robust underlying blockchain mechanism could be helpful for monitoring financial transactions in detail. Additionally, the panel sought amendments to the antimoney laundering and counterterrorism laws through the addition of provisions that would prohibit the use of cryptocurrency to cover or finance such crimes.

Can Investors Seek Protection Against Fraud?

According to him, the rising interest and value of cryptocurrencies have urged several governments around the world to issue warnings about the risks associated with their trade so that investors could remain protected. He added:

“Investigations show that gangs can use digital currency in suspicious financial transactions like money laundering, drug trafficking and funding of terrorist operations.”

Tamim also suggested that digital currencies could replace cash soon, but as long as their source and tracking systems remain unknown, they will always appear suspicious.

Furthermore, Dubai SmartWorld Chairman Dr. Saeed Al Dhaheri said that the UAE should pioneer digital money monitoring and regulations. Citing disappointing numbers, he noted that 56 percent of companies trading in digital currencies were shut down only four months after their launch and said that there are five failed companies for every one successful digital transaction.