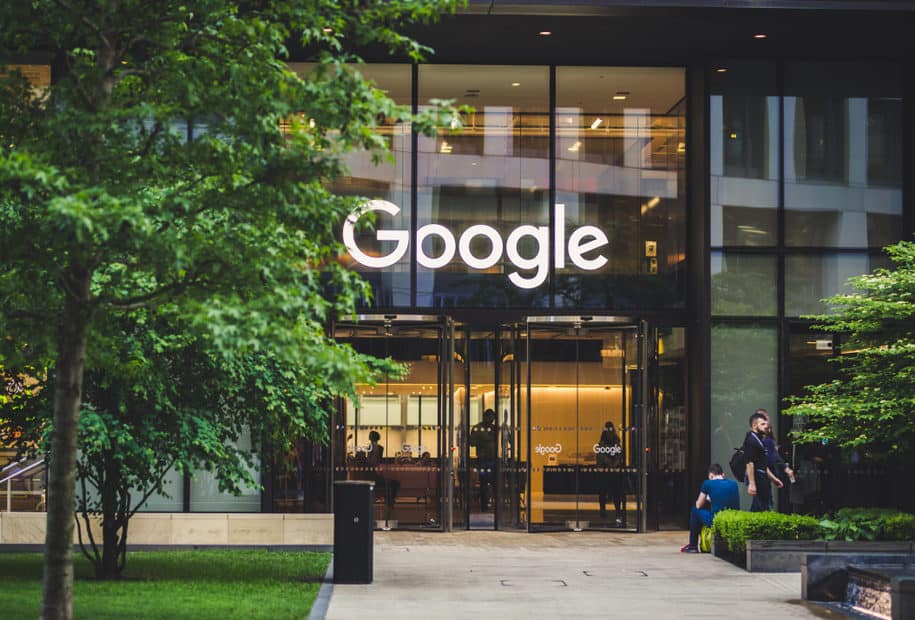 Charles Hoskinson, CEO of IOHK, and the founder of Cardano, recently accepted an invitation to talk to a gathering at Google’s London headquarters. He, along with Duncan Coutts, IOHK Director of Engineering, talked about blockchains and the future of cryptocurrencies and answered audience questions about the new technology as well. Hoskinson focused on the fundamentals of the Cardano blockchain and the consensus protocol used in it, called Ouroboros.

“@IOHK_Charles was invited to talk about Cardano and the future of cryptocurrencies at Google’s London Headquarters last month. Read @InputOutputHK ‘s blog post on the visit here: https://t.co/BsouiOWGf5.”

In a blog, IOKH wrote:

“At the meeting, held at Google’s London headquarters last month, Googlers around the world dialled in to hear the presentation and put questions to IOHK’s chief executive, and to Duncan Coutts, IOHK Director of Engineering. As you might expect from a company that has laid much of the ground for today’s technological landscape, Googlers asked some of the most incisive and informed questions Charles has had on his speaking tour this year.”

An attendee asked about Cardano blockchain’s consensus algorithm Ouroboros and the ability of the blockchain to find people who could join the protocol to run the network.

Hoskinson replied that Proof of Stake (PoS) is a cheap protocol, especially their own consensus system, Ouroboros, which has cost advantages over mining. He also mentioned that post opening registration for stake pools in the previous month; they received 1,500 applications for a beta test of the platform. It was 15x more than their desired number (~100).

He revealed that the Cardano testnet for smart contracts would be available for developers this July. He mentioned that the testnet could open opportunities for Ethereum users to write smart contracts on the Cardano system. This will also give users a chance to look at their gas model and see how the Cardano blockchain works. He hopes that, eventually, testnet iterations will occur and they’ll be able to join the two systems together.

When asked how Cardano can move past Ethereum and its first mover advantage, Hoskinson commented that Ethereum doesn’t support Java, Go or C++ on its platform, which is keeping coders away from their platform. Neither of the top 10 languages can work on the Ethereum systems, because of which coders have to learn new things and develop new tools for using the blockchain. Cardano, Hoskinson said, is a 100% backward-compatible platform running an EVM.