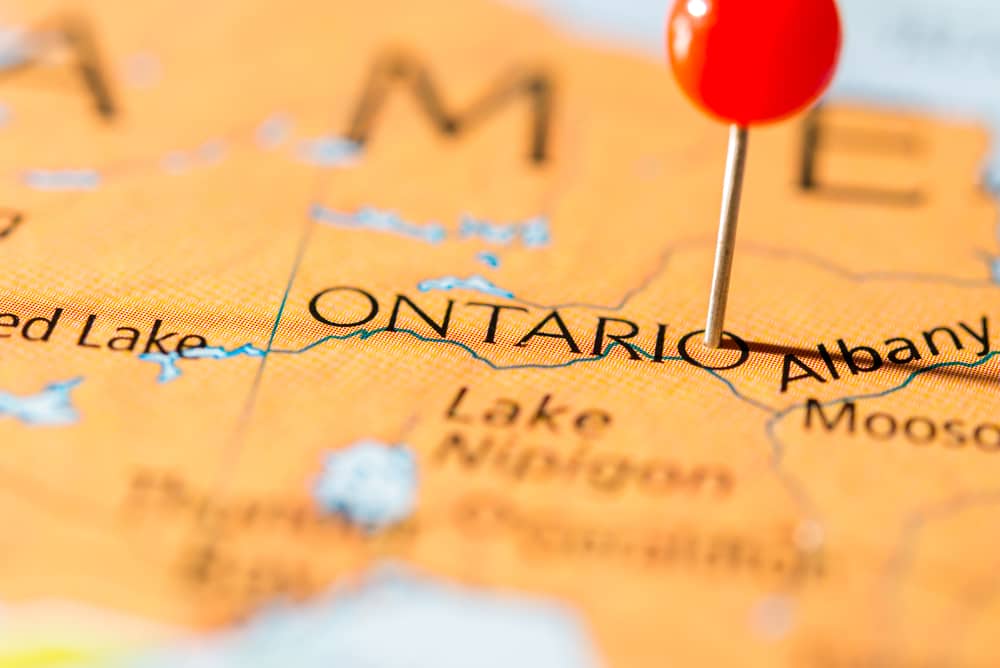 With the currently depressed cryptocurrency market, most investors are a bit hesitant to enter the scene. This cautious stance likewise permeates the Canadian city of Ontario where a new study revealed that only five percent of its residents, currently, own digital currencies.

Only 5 Percent of Ontarians Currently Own Cryptos

A study published by the Ontario Securities Commission revealed that Ontarians are, generally, cautious when it comes to cryptocurrency investing. While the percentage of crypto-owning residents is small, the total number of investors is actually large considering Ontario’s population size. This five percent figure means that over 500,000 Ontarians, currently, own cryptocurrencies.

However, the number of Ontario residents that owned cryptocurrencies in the past is even greater. Four percent of the respondents, or more than 400,000 residents, used to own cryptos but have already sold their digital holdings.

Ontario’s crypto crowd gave a variety of overlapping reasons why they decided to enter the market. Surprisingly, 46 percent of those surveyed said that they bought cryptos because they are interested in new technologies such as blockchain.

A sizable 42 percent can be considered speculators as they reveal they are in it for the money and are hoping to make a sizable profit by later selling the assets when prices climb high enough.

While cryptocurrencies were originally envisioned as a mode of payment, only 25 percent of the respondents purchased the digital coins for payment purposes. Meanwhile, 12 percent revealed that they bought cryptos because they have low trust in banks while another 11 percent said that they did it because of low trust in their government.

The percentage of Ontarians who participated in initial coin offerings is even lower. Probably deterred by the numerous reports of ICO scams in the past, only 1.5 percent, or roughly 170,000 residents, participated in any ICO activity based on the survey.

The survey, which was carried out by the Ontario-based research and consultation firm Innovative Research Group Inc., aimed to shed light on consumer’s understanding and attitude toward cryptocurrencies. Over 2,500 Ontario residents, ages 18 and up, were included in the survey.