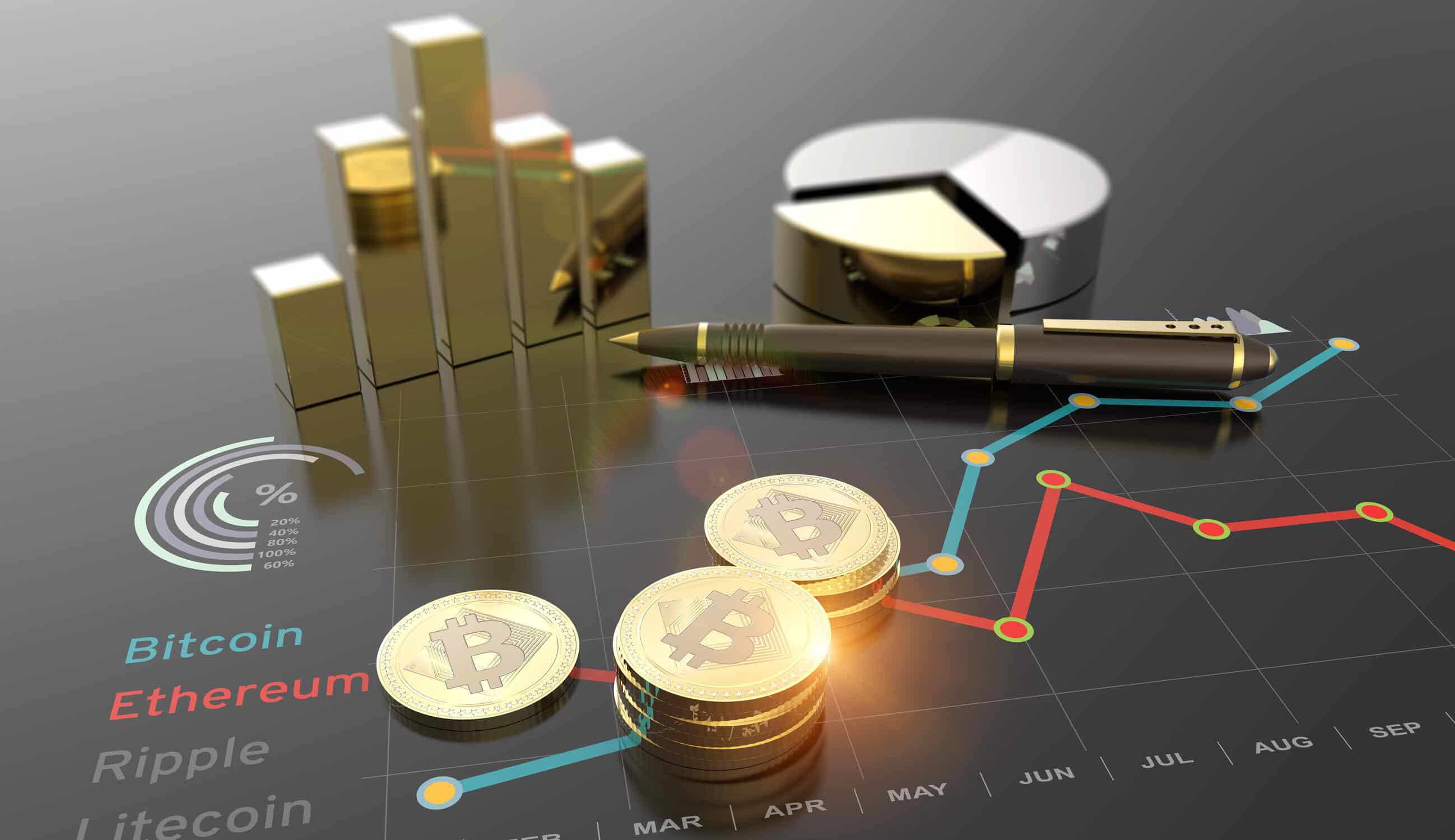 Fundstrat Global Advisors has advised cryptocurrency investors to purchase more coins now as technical analysis indicates that the pullback is over and most digital assets are ready to make fresh gains. Bitcoin’s price has been hovering around the $8,000 mark over the past few weeks, and the Fundstrat analysts believe it will test the next resistance level at $9,000.

Contents hide
1 The Pullback Is Over
1.1 Related Articles:
2 The Technical Setups for Cryptocurrencies Are Now Favorable

The Pullback Is Over

Technical analysis by Fundstrat Global Advisors suggests that the pullback for cryptocurrencies is over and they are ready to make fresh gains. In a post by Bloomberg, Fundstrat technical strategist Rob Sluymer was quoted as saying that the relative-strength-index (RSI) momentum is on the rise from its current neutral position. This feature is commonly seen with strong trending markets.

Sluymer had been advising investors to remain calm following the big surge in price last month, which saw the Bitcoin price surpass the $8,000 mark. However, the technical analyst now believes there is early evidence indicating fresh gains are on the table.

Sluymer stated that most cryptocurrencies are getting ready to experience a price surge. He expects Bitcoin to be at the helm of another rally from the current price of $8,100 towards the next resistance level around $8,800 and $9,000.

Bitcoin’s price has surged by over 100 percent since the start of the year, and many analysts believe that the Bull Run could continue soon. The leading cryptocurrency was trading around the $3,700 mark at the beginning of the year but has been steadily rising and now stands just above $8,000. The upcoming events, such as the Bitcoin Halvening and the entry of more institutional investors are touted as the possible triggers for the next market bull run.

The Technical Setups for Cryptocurrencies Are Now Favorable

Fundstrat, which was co-founded by favorite Bitcoin enthusiast, Tom Lee, pointed out the recent impressive performance of Litecoin. The firm noted that the cryptocurrency has been leading the other more significant currencies higher since the end of 2018.

Sluymer stated that LTC just surged past another resistance level near $121 and it is fast approaching the next resistance level at $145. They suggest that investors should continue to utilize near-term pullbacks to accumulate. Litecoin’s gains so far this year have seen it surpass both EOS and Bitcoin Cash to become the fourth largest cryptocurrency by market cap.

Cryptocurrency adoption continues to rise, indicating that more institutions are warming up to Bitcoin and other digital currencies. Blokt recently reported that Benfica, a major European soccer club, now accepts Bitcoin and Ethereum as payment for match tickets and other merchandise. This latest development makes Benfica the first soccer team in Europe to accept digital currencies as a means of payment for online purchases.