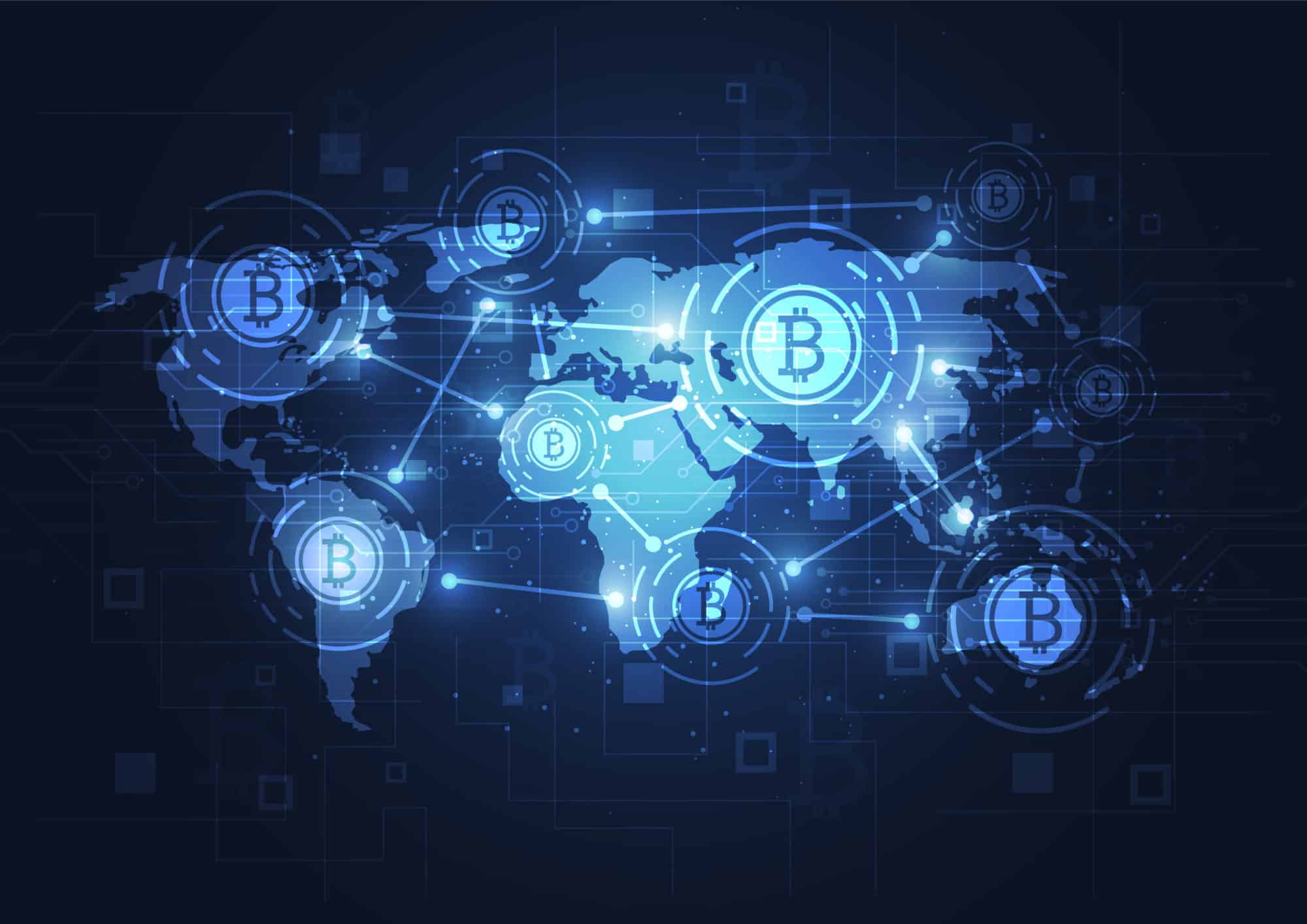 A look at the number of visits to the top 100 most popular cryptocurrency exchanges reveals that most of the visitors are from the United States. Japan and South Korea come in second and third places respectively despite recording figures that are far less than that of the US.

The US Leads Cryptocurrency Exchange Visits

The company arrived at these figures after looking into the website traffic data of the cryptocurrency exchanges. Despite the lack of proper cryptocurrency regulation in the United States, the country remains by far the most active crypto trading region.

Japan, which has recognized cryptocurrencies as legal tender since April 2017 comes in second place, reaffirming its position as one of the leading crypto countries in the world. However, Japan only recorded 6.1 million monthly visits.

Another Asian country, South Korea occupied third place after recording 5.7 million monthly visits to the top 100 cryptocurrency exchanges. The countries displayed on the infographic have traders that are actively buying and selling digital currencies.

South Korea’s place doesn’t come as a surprise as it is one of the most popular crypto nations in the world. The UK is another country recording impressive statistics in the cryptocurrency space. The UK records roughly 4 million monthly visits to cryptocurrency exchanges.

Completing the top five is Russia, which averages 3 million monthly visits. Russia is another country where cryptocurrency regulation is still unclear, but that hasn’t hindered investors and traders from the country accessing crypto exchange platforms.

Below the top five countries, there are others on the list that are making a push into the crypto space. Turkey, Vietnam, and Brazil join Canada and Germany in making the top ten list.

Coming in sixth place is Brazil which has almost the same number of cryptocurrency traders visiting exchanges as Russia. Germany, Vietnam, Turkey, and Canada occupy the remaining spots in the top ten, with each of the countries recordings over 2 million visits to cryptocurrency exchanges monthly.

The hyperinflation that affected the Turkish Lira earlier this year led to some people in the country turning to cryptocurrencies to serve as a store of value. Ukraine and Mexico are two other countries having problems with their fiat currencies. Thus, it is not surprising to see them stay above countries like Spain, France, Italy, and the Netherlands.

The data provided by DataLight shows that despite the bear market and the regulatory matters in most countries, cryptocurrency trading remains a popular venture. It is still unclear if regulating the cryptocurrency sector in countries like the United States would boost its growth in the long run.