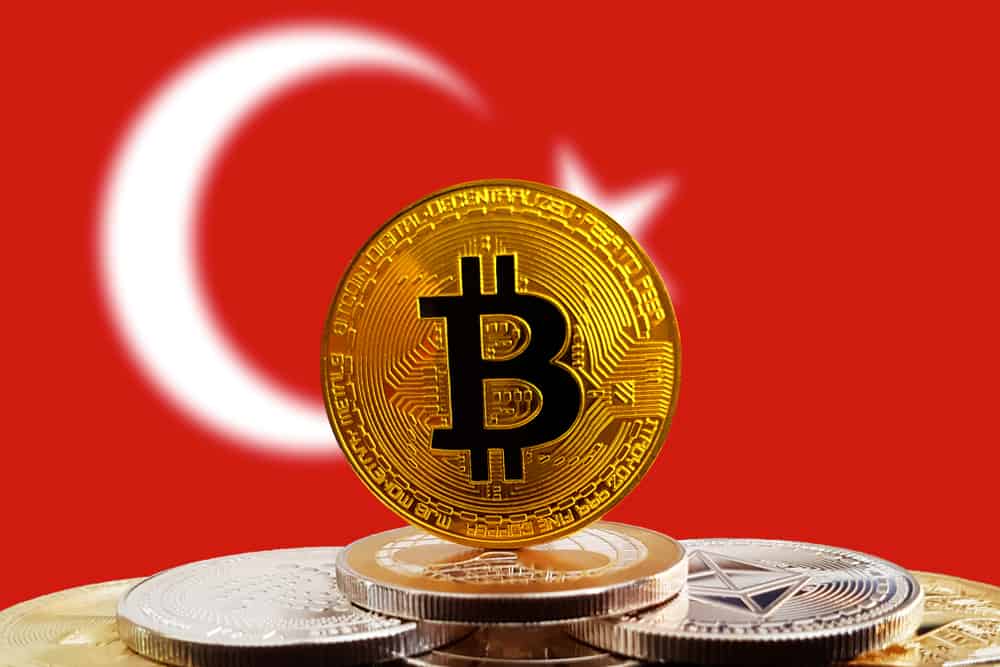 While the economic crisis saw high cryptocurrency trading volumes on LocalBitcoins in Iran, there has been a significantly smaller increase in trading on the peer-to-peer site in Turkey.

The surge in popularity of cryptocurrencies in Turkey is strongly linked to the nation’s currency and economic crisis. According to Forbes, a Bitcoin user in Istanbul known as “Bitmov,” stated that he has been using Bitcoin to purchase digital advertisements over the last three years. Bitmov said:

“I started personally trading crypto 1.5 years ago because of the weakness of the Turkish lira, and fear of the political, and financial status of the Turkish Government. Cryptocurrency makes me feel much safer.”

“Bit_gossip,” another Bitcoin user, expressed a similar sentiment and said:

“Every day there are new [Bitcoin] exchanges coming up in Turkey.”

Escalating tensions with US President Donald Trump over tariffs imposed on Turkish resources like steel and aluminum are further damaging the economy.  These have led to the Turkish lira losing 20% of its value against the US dollar. This, along with existing economic health concerns in Turkey, pushed the lira to lows of 45 percent from its original value in 2018.

Although Turkey’s finance minister, Berat Albayrak, had promised to roll out a market-calming plan, the Turkish lira has continued to plummet. But in an interview with Hurriyet, Albayrak reassured listeners that Turkey will take the “necessary steps” required for the nation’s economy to thrive again. There were, however, very few details provided on what these necessary steps will be.

As the country suffers from economic turmoil and unrest, Turkish President Recep Tayyip Erdogan described the situation as a foreign “operation” and encouraged the Turkish people to exchange their dollar, pounds, euros or gold for liras to help boost the economy.

Now whether the Turkish people would cooperate or continue to hoard their foreign currency and cryptocurrencies out of fear that the lira will collapse is unknown. But Forbes noted that Turkey is currently in a dangerous economic situation where it may follow in the footsteps of Venezuela when it comes to adopting cryptocurrencies and Bitcoin if people lose faith in the lira.

Cryptocurrencies to the Rescue in Economically Unstable Countries

It isn’t the first time that cryptocurrency volumes have soared on local exchanges because of economic and political instability. According to the Wall Street Journal, Bitcoin and cryptocurrencies are a major hit in many countries where the local currency is experiencing high inflation or the political system cannot be trusted.

“Buying cryptocurrencies is seen as a protection by people who have been constantly disappointed by Central Banks and politics … When conventional money fails, bitcoin wins.”