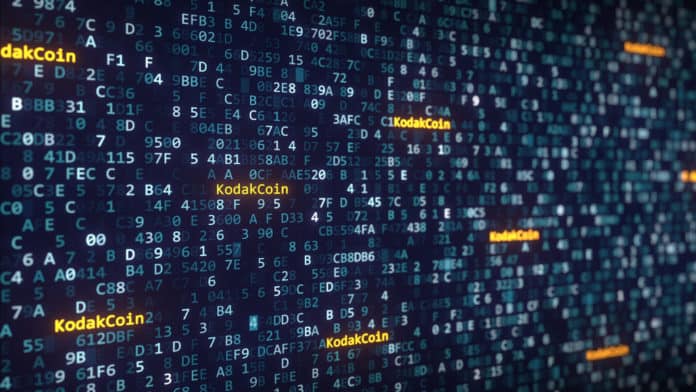 SAFT tokens popular with US ICOs

The KodakCoin offering was originally scheduled for January, with the company saying the four-month delay was due to having to take more time to consider uncertain US cryptocurrency regulations.

Interestingly the token offering has come back as a Simple Agreement for Future Tokens (SAFT), a financial instrument which is rapidly gaining popularity with US-based ICOs as a way to get around SEC scrutiny.

Blockchain projects funded by SAFTs have raised over $500 million so far this year, according to the Wall Street Journal.

While there remain doubts about whether tokens issued under a SAFT are actually defensible under SEC regulations, another question is, are they a good instrument for token investors?

In a typical ICO, tokens are released to contributors more or less straight away after the closure of the offering. This gives contributors some confidence to put money into an ICO as they will get something right away. Usually, ERC20 compliant tokens that they can store in the hope they will increase in value, or they can start trading their token holdings on an exchange.

There isn’t much detail yet about KodakOne’s token sale; however, under a SAFT, the tokens are only allowed to be issued to accredited investors sometime in the future, usually, under a 12-month lockup to ensure the project proves to be real and viable before the tokens are issued.

Usually, such prudence is welcomed in investment markets, but crypto moves so fast a year feels almost like an eternity.

More traditional investors who contribute to KodakOne’s token sale may feel comfortable holding their investment for a long time as Kodak is an established brand, even though it filed for bankruptcy protection in 2012. More crypto savvy investors might decide not to contribute as they are used to the typical ICO rhythm and the highs and lows of being able to trade tokens right away.

All this is good news for KodakOne as they keep their token sale funds locked up without having to suffer through a year of a volatile crypto market.

It will be interesting to watch how the sale unfolds when it starts on 21 May. It is surely set to be one of the most high profile and analyzed token sales of 2018.