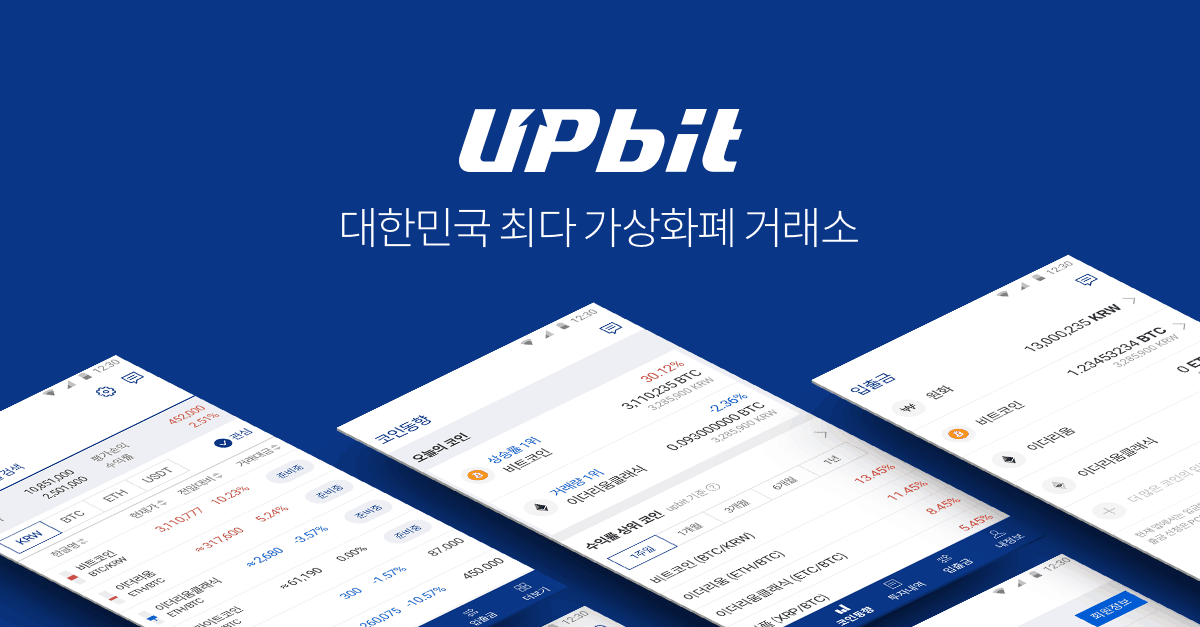 The prosecutors entered Upbit’s headquarters in Gangnam-gu, Seoul, yesterday, according to a report from etoday.co.kr.

The seizure continues into today with the Seoul Southern District public prosecutors’ office seizing hard drives and accounting records from the exchange.

Upbit’s headquarters is in Gangnam-gu, Seoul, and according to the Prosecutor’s Office, led by Inspector Jeong Tae-Jung: they are suspected of falsifying records to appear as though they are holding more cryptocurrency than they actually possess.

Cryptocurrency exchanges have been under investigation in Korea since March.

According to Coinhills, Upbit is the world’s 4th largest cryptocurrency exchange in the world by volume. They were at the center of controversy in December last year when they refused to join other South Korean exchanges in support of self-regulation.