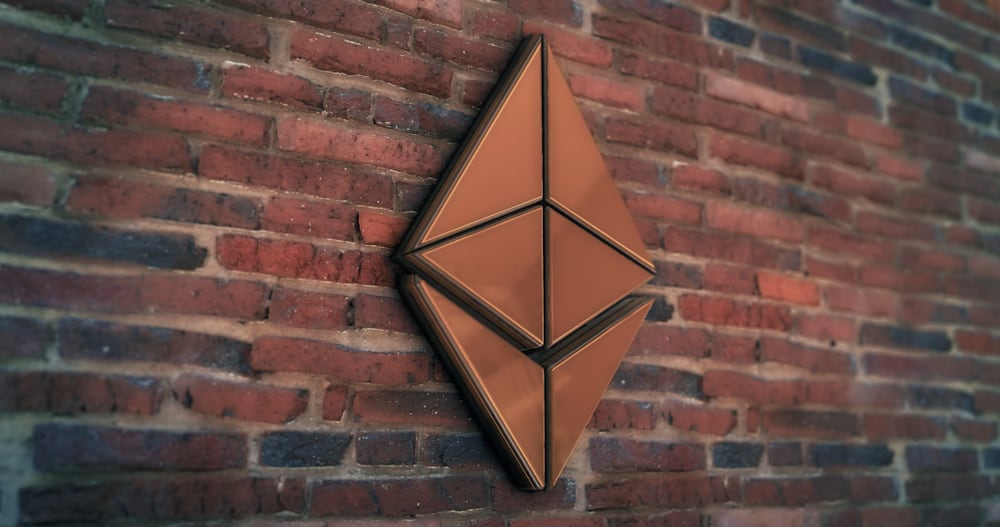 Contents hide
1 Related Articles:
2 The Constantinople Hard Fork
3 Which Nodes Are Important for the Planned Fork?

The forthcoming upgrade was named after the capital of the historical Byzantium, the title given to the last Ethereum hard fork in October 2017.

In short, Constantinople will introduce new features that aim to optimize the blockchain and pave the way for the Serenity hard fork that will follow.

According to ethernodes, so far 1567 out of a reported 7650 total nodes have adopted the proposed changes on Ethereum. However, the data from ethernodes relies on devp2p, which according to Ethereum developer Afri, is an inaccurate method of counting active nodes:

[1] First of all, ethernodes parses everything that speaks devp2p. This does not only include Ethereum nodes, but also nodes running non-Ethereum chains, and even nodes that are not even nodes (e.g., test clients, other scrapers, or whatever else you can do with devp2p).

On January 12, 2019, Afri puts the estimated nodes which have upgraded in preparation to the fork at around 44%, which has likely increased further since:

[6] Out of these nodes, 235 (73%) of Parity Ethereum nodes and 798 (39%) of Geth nodes are already upgraded to Constantinople. So, in total, if we assume this sample is statistically representative for the Ethereum network, we can expect an overall upgrade rate of ~44%.

Representatives of the Ethereum community are confident that consensus will be ultimately achieved and the majority of nodes will update their clients just before the irreversible chain split.

There are five Ethereum Improvement Proposals (EIPs) that will trigger with Constantinople.

The Bitwise Shifting Instructions (EIP 145) is a change that aims to improve the cost and execution times in smart contracts.

Similarly, the Smart Contract Verification (EIP 1052) allows for the faster verification of smart contracts, which will now be based only on their hash codes.

SSTORE (EIP 1283) optimizes gas costs during SSTORE operation, and, CREATE2 (EIP 1014), a scaling solution which enables the use of state channels and takes transactions off chain.

The Ethereum developer team has decided to migrate from the PoW to the PoS consensus algorithm, on which the number of miners will be gradually reduced until they are finally eliminated.

Thus, the most notable change is probably EIP 1234, which includes a Block Reward reduction and a Difficulty Bomb Delay.

The difficulty bomb is a built-in code that once activated; it starts to increase the difficulty in mining new blocks, up to the point that miners will no longer be able to verify transactions. It is then time when Proof-of-Stake algorithm will become effective.

EIP 1234 will delay the difficulty bomb for 12 months when miners will be asked to vote again for the implementation of Serenity.

Until then, miners will be able to keep their operations, but their rewards for finding new blocks will be decreased.

Miners will receive with 2 ETH for newly minted blocks, cut down from 3 ETH that was rewarded to them thus far.

Which Nodes Are Important for the Planned Fork?

There are four types of nodes which are important when it comes to a hard fork of a blockchain, according to Ethereum developer Afri:

[7] But this is not enough. Let's create a list of nodes that are most important to upgrade (subjective, descending):

It is therefore likely that the nodes with a financial incentive, such as those listed above, have already upgraded ready for the hard fork, or are planning to do so. The large percentage of nodes which have not upgraded are likely end-user nodes, who have not been following the fork or who have been too lazy to upgrade.

UPDATE: It was brought to our attention that the figures reported on ethernodes are inaccurate due to the way that nodes are parsed. An earlier version of this article suggested that the Ethereum chain was far from reaching consensus. The article has been updated with more accurate data.