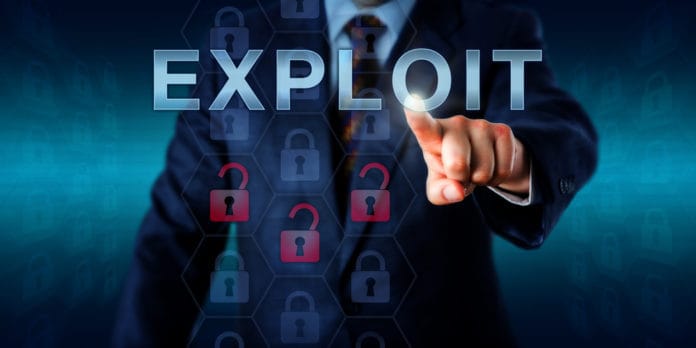 The Parity Wallet, a popular Ethereum and ERC20 wallet from Parity Technologies, has yet another vulnerability with its multi-sig contact.

UPDATE: A user exploited an issue and thus removed the library code, as it seems unaware of the consequences.

This froze funds in all Parity multi-sig wallets deployed after 20 July. We are analysing the situation and release further details shortly.

The tweets and their security alert posted to their blog imply that all owners of Parity multi-sig wallets are currently unable to move their funds. There is no suggestion of if and when a fix will be made available.

This is not the first time Parity has had issues with its multi-sig wallet. On 19th July 2017, a malicious user successfully exploited the multi-sig contract that was in place at the time and stole  $32 million worth of Ether, mainly from ICO multi-sig wallets.

The news will leave users hesitant to use Parity in the future, being the second serious vulnerability exploited during the last few months.