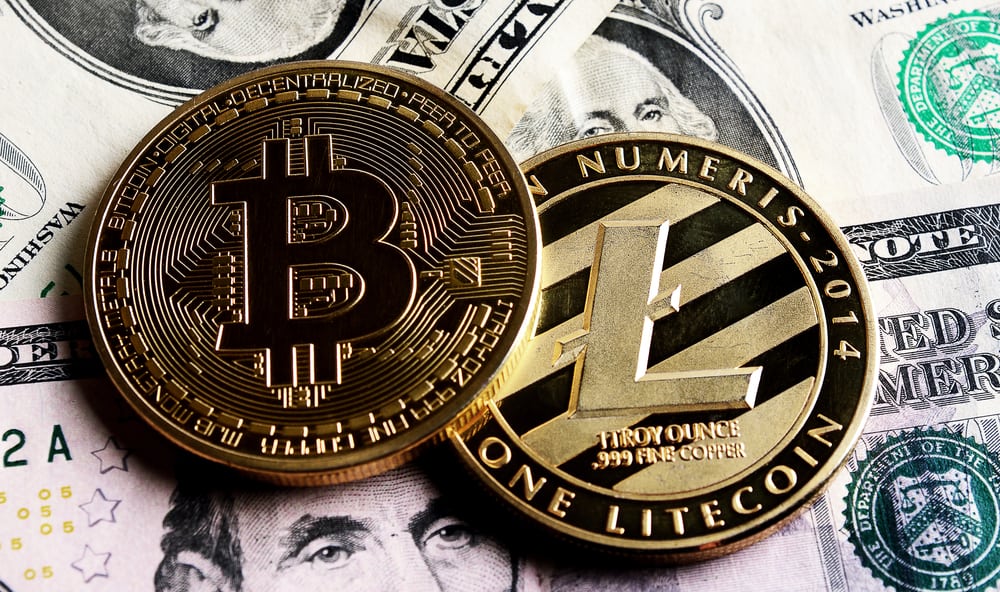 There is a mini-Twitter war brewing between Litecoin creator Charlie Lee and Mike Novogratz, Bitcoin bull and founder of the crypto merchant bank, Galaxy Digital. The war of words may not be as intense as, say, the one between Justin Sun and Vitalik Buterin, but the topic at the heart of the debate is contentious nonetheless.

It all started with Novogratz urging the crypto community to ditch Litecoin, which he says, is nothing but a “glorified testnet” of Bitcoin.

Novogratz Sees No Value In Litecoin

A bit of a background first for those out of the loop — Litecoin (LTC) has been on a roll ever since surpassing its 200-day moving average earlier this year in February. The altcoin has surged nearly 160% since (including a 40% spike in the last week alone).

Reacting to this development, Novogratz tweeted yesterday saying that he doesn’t “get this [Litecoin] rally.” The Galaxy Digital founder was vocal in his criticism and urged investors to sell off their LTC stash and invest the money in Bitcoin instead. Apparently, to him, Litecoin is just “a glorified testnet for BTC.”

Novogratz also drew a comparison of the value and relative utility of gold and silver to that of Bitcoin and Litecoin. He underlined that while the market cap ratio of silver-to-gold stands at just about 0.17%, the corresponding figure for Litecoin-to-Bitcoin is much higher — roughly 6.4%.

Going a step further, he also commented that “silver is at least useful for industrial production,” implying that Litecoin offers no such practical value whatsoever.

On a related note, Novogratz recently told Morgan Creek Digital Assets founding-partner, Anthony Pompliano, that Bitcoin has the potential to evolve as a credible alternative to Gold as a store of value.

Expectedly, it didn’t take long before Charlie Lee, the creator of Litecoin, responded to the criticism.

The Litecoin creator also coined a suggestion for resolving the issue of high Bitcoin fees. He drew attention to Boltz’s alpha release and stated that the use of Boltz for a “cross chain submarine swap from LTC on-chain to BTC” makes for a viable solution. The average transaction time using Boltz can take as little as 2.5 minutes whereas the transaction fee is in pennies, Lee pointed out.

High BTC fees? With https://t.co/Q6tfOYkIbb, just do a cross chain submarine swap from LTC on-chain to BTC⚡️. Send LTC to fill up your BTC⚡️ wallet! ?

Worth noting here is that while Novogratz probably sees little value in Litecoin, the altcoin has recently scored several high-profile partnerships including the ones with Glory Kickboxing, a leading international kickboxing organization, and C&U Entertainment Globa, a K-pop concert production firm.