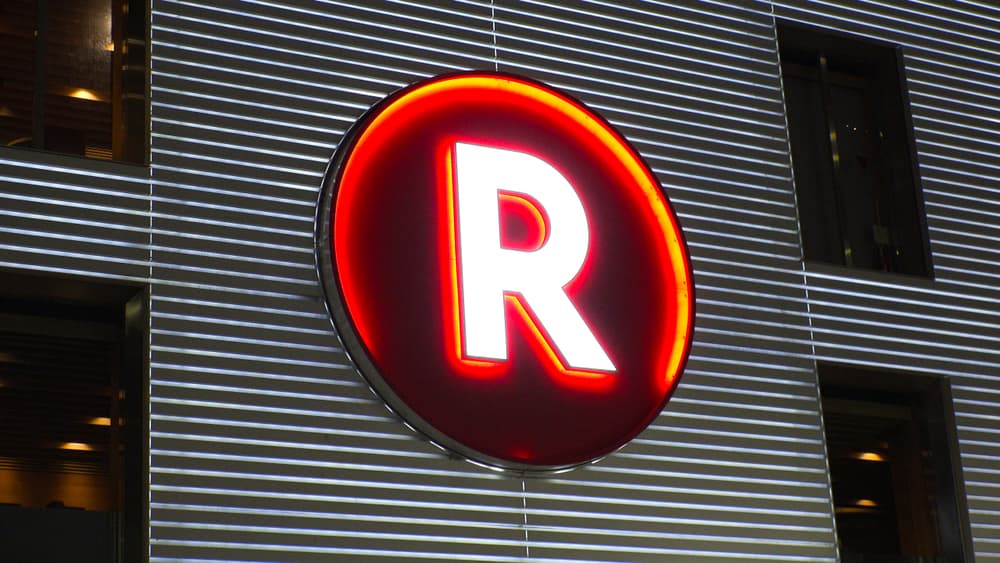 On April 15, Rakuten Wallet, a Rakuten Inc. owned cryptocurrency exchange announced via a press release that it started accepting new applications from customers that want to open new accounts.

The press release explains that Rakuten bank Ltd customers, (a subsidiary of the Rakuten Group), can start their applications for new account setups by filling out an online form, consenting to the user’s agreement, and waiting for registration confirmation. Users that do not have a Rakuten bank account can apply for one using the following link since being banked by the group is mandatory for deposits and withdrawals.

The company also announced that it has put in place an automatic customer support service to help its clients through the application and that it has plans to release a smartphone app allowing for prompt deposits and withdrawals, and facilitating mobile-based trading.

From Everybody’s Bitcoin to Rakuten Wallet

Rakuten Wallet Inc., formerly known as “Everybody’s Bitcoin, “was an unlicensed cryptocurrency exchange that started its operations on March 2017 in Tokyo. The exchange applied for registration to the Kanto Local Finance Bureau in Japan in September of the same year and stood to wait for official approval of its proposal.

However, on April 2018 the Kanto Local Office declined the demand, and issued a business improvement order to the exchange, regarding the absence of management control systems, and ordering it to implement proper Anti Money Laundering, Anti Terrorist financing, and KYC procedures, along with various user protection measures and regulatory compliance procedures.

Shortly after, the exchange was acquired by Rakuten Card Ltd, a Rakuten group subsidiary on late August 30. Rakuten Card applied for a registration ever since as a cryptocurrency exchange offering cryptocurrency related services to customers, harnessing the group’s expertise in financial services and Everybody’s Bitcoin’s exposure to the cryptocurrency market.

Rakuten changed the exchange name to Rakuten Wallet, Inc and announced on March 26, 2019, that it has officially obtained a confirmation from the Kanto Financial Bureau to start operating as a Virtual Currency Exchange Service Provider. The announcement from March 26 reads:

“As a virtual currency exchange service provider, Rakuten Wallet will support sound development of the industry, and provide a safe and trustworthy user experience by further strengthening its security and service offerings.”

Invested in Blockchain Technology for Years

Often referred to as the Japanese Amazon, the Rakuten Group does not limit its business operations to online retailing and e-commerce but also offers more than 70 services covering various industries ranging from banking and FinTech to professional sports, video on demand and fashion.

The Group’s interest in blockchain and cryptocurrencies dates to years ago when Rakuten group established the Rakuten blockchain Lab back in 2016, a research and development entity in Belfast, Northern Ireland. The company explained its move by its belief that “the role of cryptocurrency-based payments in e-commerce, offline retailing, and P2P payments is going to grow in the future.”