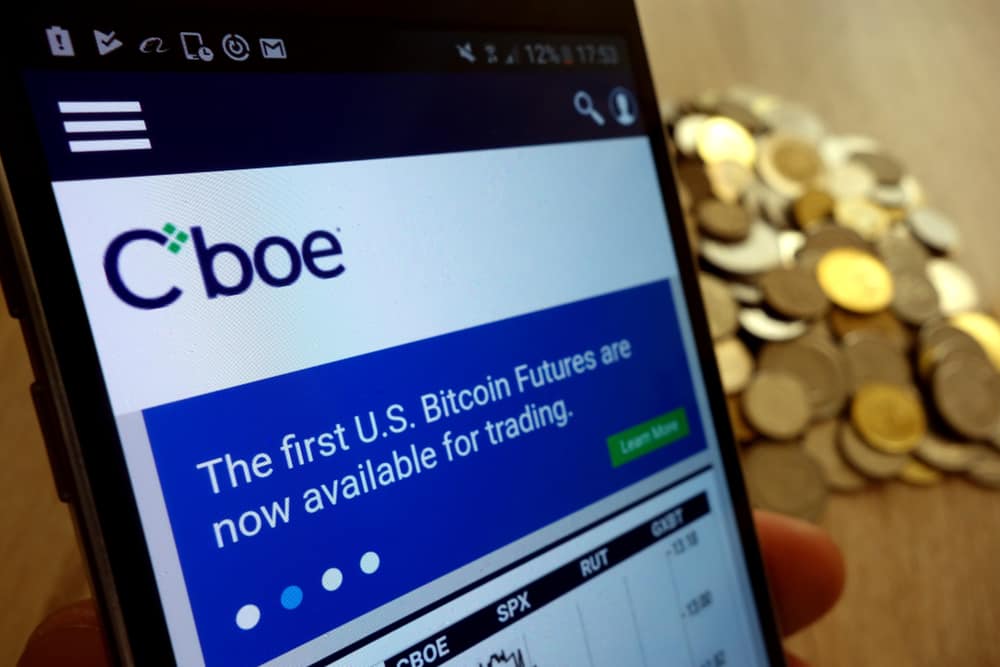 SEC Say ETH is Not a Security

Earlier today, speaking at Yahoo Finances all market summit Crypto in San Francisco, Hinman proclaimed that the SEC would not be changing securities rules to include Ethereum.

He explained that a digital asset by itself is simply “code,” and that when no reasonable expectation of profit to be made out of the efforts of a third party exists, it should not be ruled a security. He added that if the network where the token is the fuel is “sufficiently decentralized,” and where purchasers do not have an expectation of profit based on the central managerial or entrepreneur efforts, a given digital asset cannot represent an investment contract, and thus won’t be classified as a security investment.

“When I look at Bitcoin today, I don’t see a central third party whose efforts are key factors in determining the success of that enterprise”,

Hinman said. He went on to add:

“Based on my understanding on the present state of Ether, the Ethereum Network, its decentralized network, we believe current offers and sales of ether are not security transactions”.

Hinman then emphasized on how to define a particular token as either an investment contract (i,e. a security) or not, which he qualifies as circumstantial rather than a static definition.

“When a digital asset with a utility function, solely as a means of exchange on a decentralized network are repackaged and sold as part of an investment strategy, that could be a security”.

Ether prices soared by 11% immediately after the announcement and is currently trading at $520 as of press time.

“We are pleased with the SEC’s decision to provide clarity with respect to current Ether transactions, this announcement clears a key stumbling block for Ether futures, the case for which we’ve been considering since we launched the first Bitcoin futures in December 2017.”