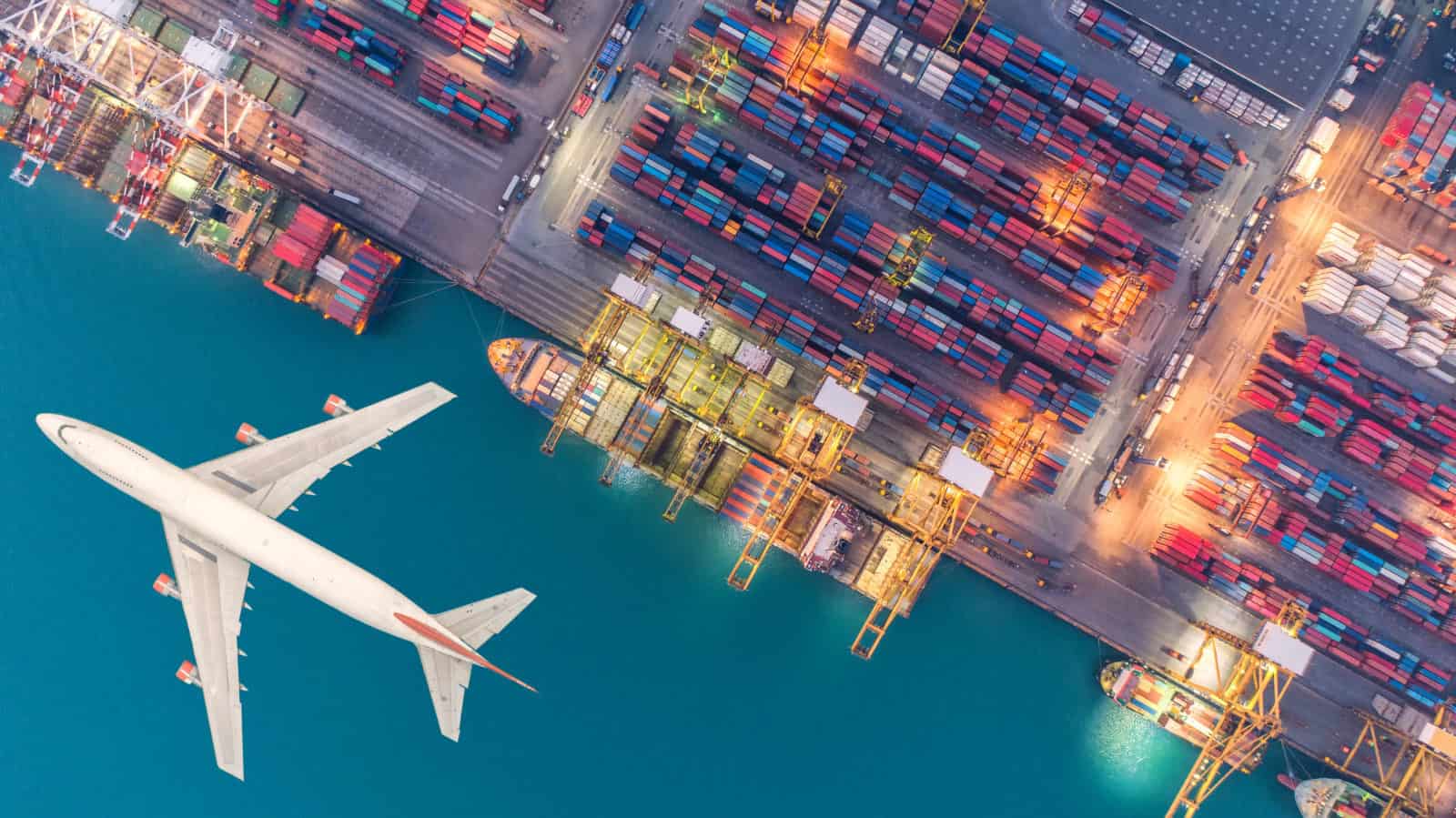 Smart Containers Group, a leading provider of temperature-controlled containers used to transport pharma and food products, have their sights set on revolutionizing the ‘ripe for disruption’ logistics industry.

Contents hide
1 The current state of logistics
1.1 Related Articles:
2 Disrupting logistics with a blockchain ecosystem
3 Smart Containers to raise funds through the release of two coins

They believe they have spotted an opportunity to create a fully integrated, seamless ecosystem based on blockchain technology, which could be a game-changer for the logistics industry.

The current state of logistics

Global trade has grown exponentially over the last 100 years, and logistics services have been the engine driving it. Logistics have also gotten cheaper each year consecutively since 1970. However, most companies in the space are not very profitable.

“If you look at the profitability of Kuehne + Nagel or DHL, it’s actually astoundingly low… DHL just announced a massive write-down of 2 billion euros.”

As the industry is fiercely competitive, increasing prices is not something these logistics players want to do. In fact, the approach of many leading logistic companies has been to use economies of scale, buying out competitors and becoming massive conglomerates – effectively more centralized power.

However, the most inefficient part of logistics is administration, and the approach above does not directly address that. To send a shipment from one country to another requires up to 200 documents and email communications all processed manually, which is very time-consuming. Administrating a shipment is currently more expensive than the shipping itself.

Disrupting logistics with a blockchain ecosystem

This is where Smart Containers have been able to think outside the box, or the container if you will, and come up with a blockchain-based solution that could bring massive efficiencies. Their solution is a decentralized logistics ecosystem called LOGI CHAIN.

Each container will be mirrored virtually creating an identity known as a “chip” on blockchain infrastructure. This way, relevant parties can attach documents to the container itself rather than another person, creating a decentralized autonomous system. Stakeholders in a shipment (e.g., contractors, customs officers, warehouse workers, etc.) will all have access to the necessary documents and will be able to process relevant actions.

Another feature within the LOGI CHAIN ecosystem will be payments using cryptocurrency to increase security and reduce fees. Within Smart Containers whitepaper they provide an example of working with a client based in India, where due to banking processes, payments arrive six weeks after shipment with a 5% banking transfer fee deducted from the amount.

Their containers already have sensors and technology built in that allows them to track a shipment and know when it has arrived and when its contents have been unloaded. Smart contracts integrated into the LOGI CHAIN ecosystem will enable invoicing and payments to be automated. As soon as the container is unloaded, cryptocurrency payments will be executed immediately, reducing transmission time and fees to a minimum.

LOGI CHAIN will have its own neutral, independent foundation with a board of credible industry experts to manage the economics. Most of the functionality will be free, and it will be open-source.

Smart Containers to raise funds through the release of two coins

Smart Containers know disruption will not come from the large conglomerates, but from a smaller, more agile entity like themselves. Smart Containers have already built a reputation as an innovative company, becoming the 4th largest player in the B2B global pharma transport market and producing the safest pharma containers available on the market within just five years.

The creation of this decentralized ecosystem will not only disrupt the logistics industry but also complement their own business interests. This is why they are seeking investment from the crypto community.

Smart Containers will be raising funds through the sale of two coins:

LOGI Coin – This is the currency that will fuel the LOGI CHAIN ecosystem. LOGI coin will be the payment method for smart contract transactions. Logistic companies will use it to gain access to the seamless and decentralized shipping process with documents stored on the blockchain. They are aiming to raise $4m for the development of LOGI CHAIN.

SMARC Coin – This is a profit share token and holders will be rewarded 20% of dividends and future exit profits paid out in ETH. They are aiming to raise $36m from the token sale to scale Smart Containers Group.

As the CEO of Smart Containers states:

“Blockchain is believed to have disrupting power in two sectors. One is the finance industry and the second one is logistics.”

Smart Containers look set to be the first company to use blockchain to disrupt the logistics industry, and with their expertise, past achievements and access to the industry, many investors will undoubtedly be drawn to the two opportunities they are presenting.