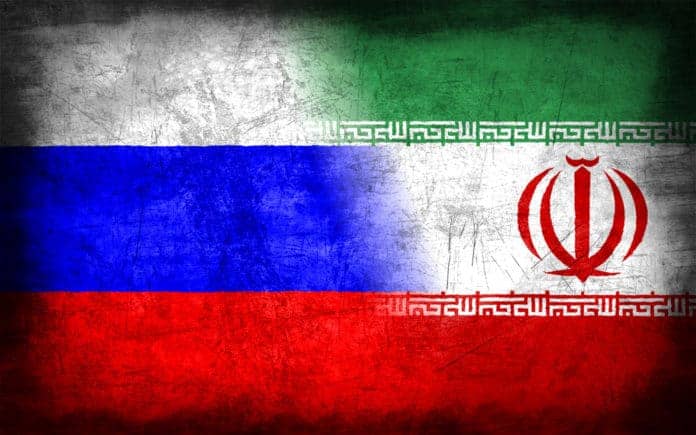 The Head of the Commission for Economic Affairs of the Assembly of the Islamic Council of Iran, Mohammad Reza Purebrakhimi, said in an interview that Iran sees cryptocurrency as a way to push the dollar and SWIFT system influence.

Iran Has Been Considering Cryptocurrencies for 2 Years

Purebrakhimi said the Central Bank has been instructed to look into ways of using cryptocurrencies in his country. According to him, the matter had been debated for the past year or two.

Come July 5; both countries are expected to discuss the matter once again. Tehran will be holding a meeting on the financial and interbank cooperation by the Interbank Working Group. While Iran’s IT Minister has suggested Iran will follow the same route as Venezuela — linking digital funds to real assets, — Russia is more focused on using blockchain technology to create its own SWIFT system.

The draft bill proposes a regulation on all interactions related to cryptocurrencies — from their creation to their issuing, their storage, and circulation, as well as the underlying activities related to Smart Contracts. The bill also introduces new terms to the Russian legislation, such as digital record, digital transaction, mining, token, cryptocurrency, smart contract, among others.

The proposed bill was the result of a directive coming from the President of Russia himself, Vladimir Putin. At the time, Sergei Glazev, Kremlin’s Economic Advisor, suggest the ‘crypto ruble’ could be used to perform sensitive actions on behalf of the government.

One of the goals of this bill is to consolidate Russia’s legal field of definitions regarding financial aspects of digital currencies. Anatoly Aksakov, Chairman of the Financial Market Committee, believes that acknowledging cryptocurrencies as assets will allow the government to protect better those who use them.

Proposed Bill Aims at Regulating ICOs, and Issuing and Mining of Cryptocurrencies

The document establishes the difference between cryptocurrencies and tokens, stating the former has multiple issuers — in the form of Initial Coin Offerings (ICOs) and mining, — and the latter has a single issuer — ICOs. The bill further verifies nor cryptocurrencies, nor tokens represent a legal payment method within the Russian Federation, at this stage.

While the bill sets forth to regulate the creation of cryptocurrency and tokens, even mining and validating transactions within blockchains; trading will be left in the hands of the Bank of Russia in agreement with the Russian government.

Lastly, the bill also establishes the legal basis for ICOs by providing a set of steps one needs to go through to launch a campaign. As an effort to protect investors, the Bank of Russia will have the power to restrict the number of tokens each person is allowed to purchase.