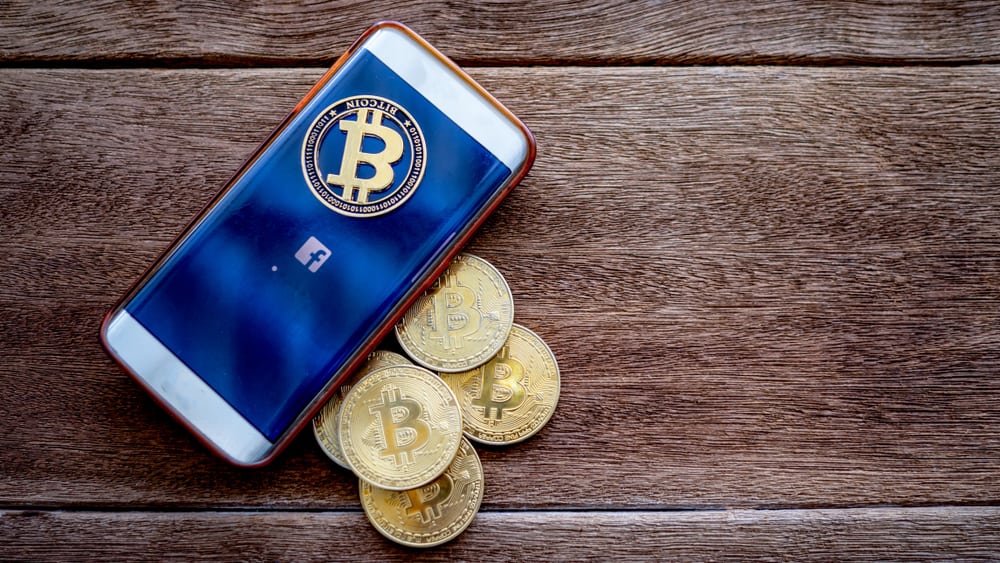 Facebook, one of the big four tech companies, announced on May 8 via a blog post that it is relaxing its policy on ads related to cryptocurrency, blockchain technology, and financial products and services.

The policy change allows more business in the mentioned sectors to promote their work on the social media platform which has over 2.3 billion monthly active users. This makes it one of the most effective platforms to advertise on. A large portion of Facebook’s revenue comes from advertising.

The social media giant began blocking cryptocurrency ads on its platform in January 2018 – shortly after Bitcoin had reached its peak price in December 2017 – over concerns that some fraudulent initial coin offerings (ICOs) scammed investors. Other big tech firms that banned crypto ads include Google and Twitter.

The company relaxed its ban in June last year and only allowed ads from advertisers granted written approvals by the tech giant. Facebook is now further relaxing its policy so that many advertisers can display ads on its platform without prior permission.

The firm claims to have listened to feedback and assessed the effectiveness of its policy. Facebook stated in its announcement:

“While we will still require people to apply to run ads promoting cryptocurrency, starting today, we will narrow this policy to no longer require pre-approval for ads related to blockchain technology, industry news, education or events related to cryptocurrency.”

The tech firm came under heavy scrutiny after it decided to go ahead with its ban on cryptocurrencies. However, the online tech firm said that it would continue to ban ads related to ICOs. Part of the announcement states:

“People who want to promote cryptocurrency and closely related products, such as cryptocurrency exchanges and mining software and hardware, will still have to go through a review process.”

The firm’s crypto ban impacted Bloom, a California-based startup that gives users greater control of their online data using blockchain technology. The firm said it spent thousands of dollars to promote its services on Facebook but saw its ads banned by the social media network last October.

The policy changes follow months of reports that Facebook is working on its own blockchain project, although the online network has been reluctant to share details with the public. It was reported in December that the tech firm is developing an in-house stablecoin that would allow WhatsApp users to make crypto payments to one another.

It was also reported that the company is negotiating with various e-commerce and financial firms as it tries to bring the project to life.

Facebook is among other major companies such as Microsoft and JP Morgan Chase that are developing products and services in the crypto sector.