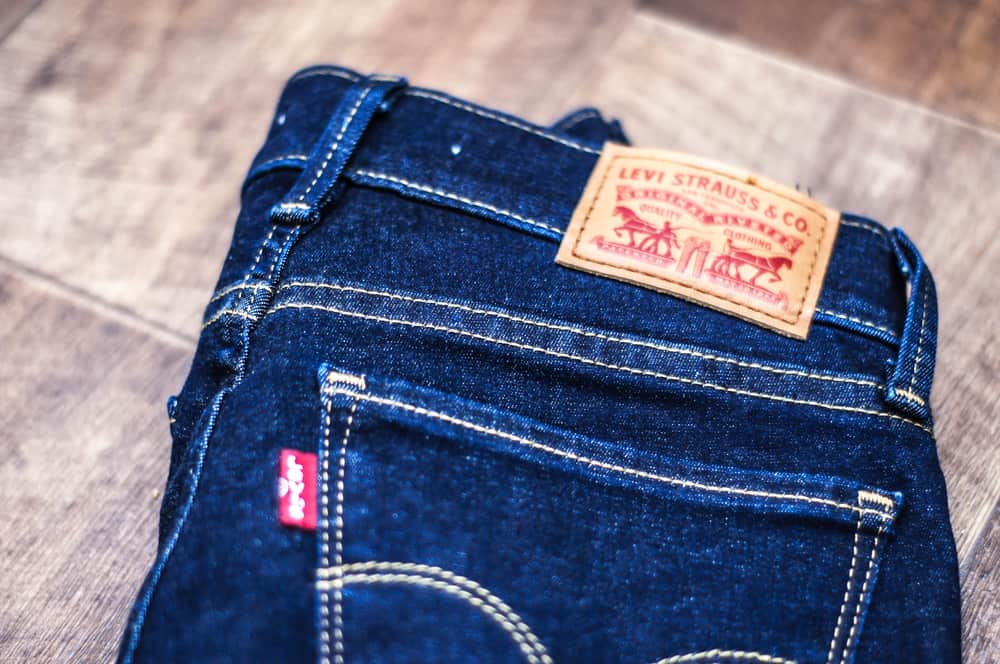 US think-tank New America, the public health graduate school of Harvard University and American apparel company Levi Strauss & Co are partnering on a new blockchain-based solution as reported by Reuters.

Contents hide
1 Mexican Factories Will Use the System
1.1 Related Articles:
2 How Will Harvard Contribute?

Their partnership announced on Thursday will focus on creating a system that will “augment outside auditors of factory health and safety with self-reporting by workers.”

Mexican Factories Will Use the System

Three factories producing goods for Levi Strauss in Mexico will be the first to use the blockchain-powered survey this year.

The three factories employ a total of 5,000 workers.

ConsenSys, the Ethereum enterprise company will provide the blockchain solution.

The three partners plan to have an annual worker survey deployed on the blockchain which will help provide a transparent evaluation of the working conditions in the factories.

A US State Department grant is funding the project.

“Providing a secure, standardized, auditable, and transparent platform through which worker survey data can be aggregated and analyzed will be possible with this solution.”

How Will Harvard Contribute?

The Harvard T.H. Chan School of Public Health has developed an index which will be used by the blockchain-based survey.

Director of Harvard T.H. Chan’s Sustainability and Health Initiative for NetPositive Enterprise, Dr. Eileen McNeely said that work in supply chains had been monitored mainly by audits for the past 25 years, but this system used alone is not very effective.

She said that a distributed system of inquiry that connects directly to the workers would offer a new solution.

The first pilot of the project will be tested in Q2 2019 and the second is scheduled for 2020.