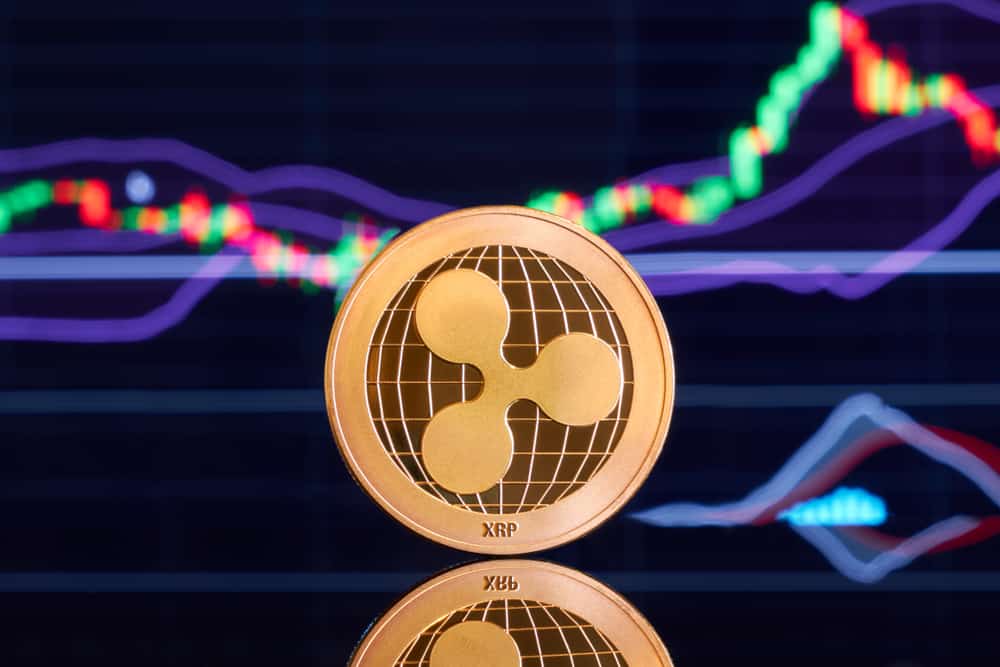 NASDAQ, one of the leading stock market operators in the world announced earlier this week that it would be integrating the XRP Liquid Index (XRPLX) to its Global Index Data Service today, May 1.

This latest development means that XRP will become the third cryptocurrency index to get listed on NASDAQ’s GID Service after its earlier addition of both Bitcoin and Ethereum indices.

In an official blog post by NASDAQ earlier this week, the company states that it has partnered with Brave New Coin and would be adding its XRP Liquid Index to its platform. The addition of this product will take place on May 1.

NASDAQ maintains that its collaboration with Brave New Coin will enable it to send real-time Ripple (XRP) index level information on its GID Service. According to the stock market operator, XRPLX provides real-time spot or reference rate for the price of an XRP coin. The price of the cryptocurrency would be quoted in US Dollar.

Brave New Coin in its announcement stated that the XRPLX would only source for data from cryptocurrency exchanges that have the highest trading volumes and an in-depth order book.

To ensure that it provides quality and accurate data, Brave New Coin would be auditing its constituent mix and index methodology in every quarter. At the moment, it is using data from cryptocurrency exchanges Bitstamp, Poloniex, Bitfinex, and Kraken. However, it would include Coinbase in its next review.

NASDAQ revealed that the methodology which would be used in calculating XRPLX has been audited and compared with the fundamental IOSCO principles. The auditing was however carried out by independent parties, the company added.

Brave New Coin pointed out that the XRPLX was created to meet the demand of the cryptocurrency marketplace to have a single, reliable and fair US Dollar price for XRP. The price is based on real-world trading activity, with the index designed to give traders a market price at which liquidity could either enter or exit an XRP position.

The stock market operator will be listing its third cryptocurrency index after the earlier addition of Bitcoin and Ethereum. Earlier this year, NASDAQ partnered with Brave New Coin and went on to add the Bitcoin Liquidity Index (BLX) and the Ethereum Liquidity Index (ELX) on its GID Service.

XRP has now become the third cryptocurrency index NASDAQ is adding to its platform, all thanks to its partnership with Brave New Coin. This latest development indicates that NASDAQ is pushing slowly into the cryptocurrency space.