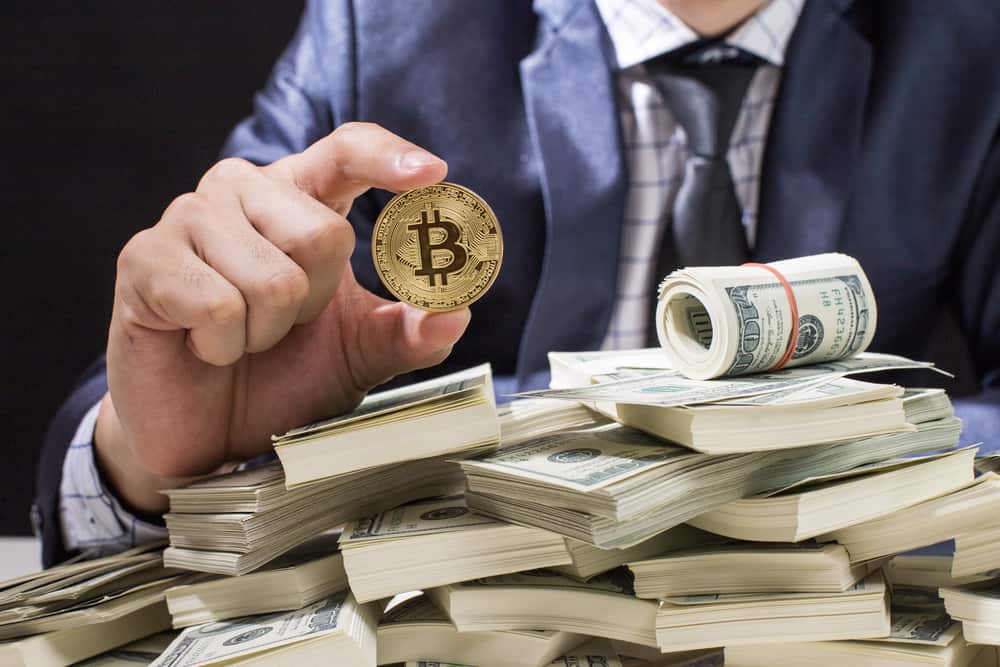 Finding accommodation in New York may not be easy, but if someone is ready to shell out $16 million in Bitcoin, then hedge fund manager Roy Niederhoffer is ready to sell his mansion. The president of R.G. Niederhoffer Capital Management Inc. bought the property containing three units in 2013 for $12.9 million after which he started an extensive renovation project. The property is now up for sale for about $16 million to a buyer who can either pay cash or is comfortable dealing in Bitcoin.

Contents hide
1 The House at Riverside
1.1 Related Articles:
2 The Current Look of the House

The House at Riverside

The 40, Riverside Drive property is a 10,720 sq. foot, 32-foot wide mansion, and on the market with Nicole Kats and Dexter Guerrieri of Vandenberg at Douglas Elliman Real Estate and Cathy Taub of Sotheby’s International Realty. The sale price is $15.9 million and the owner, Niederhoffer is accepting Bitcoin because of his bullish stance on cryptocurrencies. He explained the Bitcoin-linked listing, saying:

“I’m a big believer in Bitcoin. I really am so bullish on it, and I want to own more of it.”

He goes on to suggest that if someone chooses to pay in Bitcoin, he will cover “whatever the obligations and brokers fees are” in cash.

The house is a part of a string of developments, originally built by Clarence Truce in the 19th century for his nouveau riche clients. The house in question was completed in 1897 with five floors, five original bathrooms, and an elevator. It was first bought for $125,000 by, a congressman and social entrepreneur Henry C. Miner. It was also used as a preschool for some time and then divided into multiple dwellings before getting recombined by Niederhoffer.

The Current Look of the House

The house now contains a total of six floors, with the lower ones more traditional than the upper ones. There are two entrances, one on the Riverside Drive with a prime foyer and marble walls and the second on 76th Street that opens into a one-bedroom apartment that comes with a separate kitchen and rear garden. The cellar of the home has been converted into a home cinema. The second floor comes with a ballroom, a fireplace, a catering kitchen, and a marble bathroom complete with a Jacuzzi tub.

The current housing market is soft, but a Bitcoin deal could sweeten the deal for many.