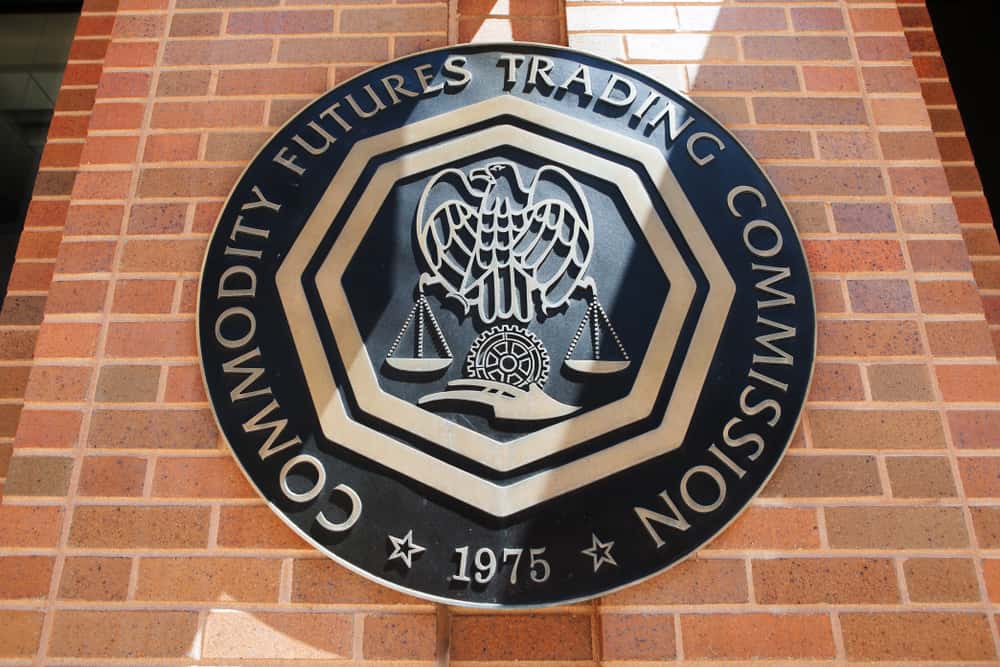 The Commodity and Futures Trading Commission (CFTC) has had the last laugh in its case against New York-based crypto firm, CabbageTech Corp. The judge hearing the case in the New York Eastern District Court ruled, on Aug 24, that there is credible evidence in favor of CFTC’s allegations that the company was defrauding its clients.

In its observation, the court said CabbageTech was involved in serious trading malpractices that qualify as “bold and vicious fraud,” reports Bloomberg.

CabbageTech, a.k.a. Coin Drop Markets (CDM), was in the crosshair of the CFTC for several months before the agency formally filed charges. In a January 2018 press release, the agency underlined the objectionable business practices carried out by the crypto trading firm:

During a nonjury trial in July, the CFTC successfully presented its case, explaining how CabbageTech operated a “boiler room” that defrauded a large number of investors across the country through misappropriation of funds, false statements and trickery.

Judge Jack Weinstein, who was in charge of the proceedings, said that the evidence presented before the court was sufficient to prove that the crypto trading firm and its head, Patrick McDonnell, didn’t abide by the Commodity Exchange Act.

The defendants were found to be intentionally violating federal laws and regulations to defraud their clients.

Judge Weinstein ordered CabbageTech to pay $871,287 in fine and an additional $290,429 in restitution. Not stopping there, he then went on to ask the CFTC to impose a lifetime ban on the defendants, barring them from undertaking similar ventures in the future.

CabbageTech’s first line of defense against the allegations was the argument that the CFTC didn’t have the authority to regulate its business. Judge Weinstein dismissed that argument in CFTC’s favor.

Later during the case, McDonnell told the court that he couldn’t afford a lawyer and opted to fight his own case. Despite Judge Weinstein’s advice, he never sought free legal representation.

At one stage during the trial, he stopped coming to the court altogether, which led the judge to grant a default judgment against CabbageTech.