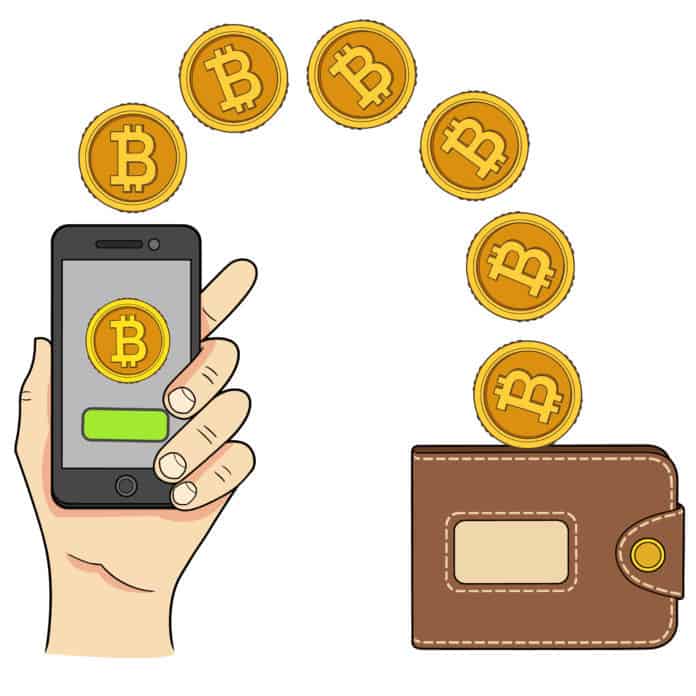 Bitcoin is on its way up as it closed in on the $10,000 – $11,000 range. Crypto enthusiasts were quick to take advantage of the recent crash, among them an anonymous trader who recently purchased a whopping $400 million worth of Bitcoin.

Contents hide
1 Cryptocurrencies are on the Rise
2 Who is this big-time crypto buyer?
2.1 Related Articles:
3 Effects on the Crypto Community

Cryptocurrencies are on the Rise

Cryptocurrencies are known for being volatile, but this crypto enthusiast didn’t seem to mind as he took the chance to accumulate a ton of Bitcoin.

The cryptocurrency markets had a bad start this year, with Bitcoin dropping below $7,000 this month, the lowest it’s been for months. But contrary to what most analysts believe, that wasn’t the end of the cryptocurrency revolution as their values are again on the rise.

Since then, the values of major cryptocurrencies are steadily increasing. Bitcoin’s value has increased by over 60% since it’s low. The chances of it getting back to its $20,000 value from last December are improving by the day.

Who is this big-time crypto buyer?

Unfortunately, the identity of the crypto investor isn’t yet known. According to Alex Sunnarborg of Tetras Capital, knowing the trader’s identity is impossible because crypto transactions don’t leave any personal details.

However, the purchase happened between the dates of Feb. 9 to Feb. 12 and the Bitcoin address used was 3Cbq7aT1tY8kMxWLbitaG7yT6bPbKChq64. The initial balance of that account was 55,000 BTC before the transaction took place. After which, it ballooned to a whopping 96,000 BTC, which is equivalent to around $430 million at the moment of writing.

Effects on the Crypto Community

President of 360 Blockchain USA, Jeff Koyen, said that the big-time Bitcoin purchase have a huge impact on the crypto community. He said that it gives cryptocurrencies a good reputation as it is evidence that someone has invested a huge sum of money in Bitcoin.

In turn, it raises the confidence of other members of the community, because if one person spent millions of dollars on Bitcoin, why can’t they? Experts also expect the anonymous buyer will be among the crypto billionaires if Bitcoin’s value continues to increase.