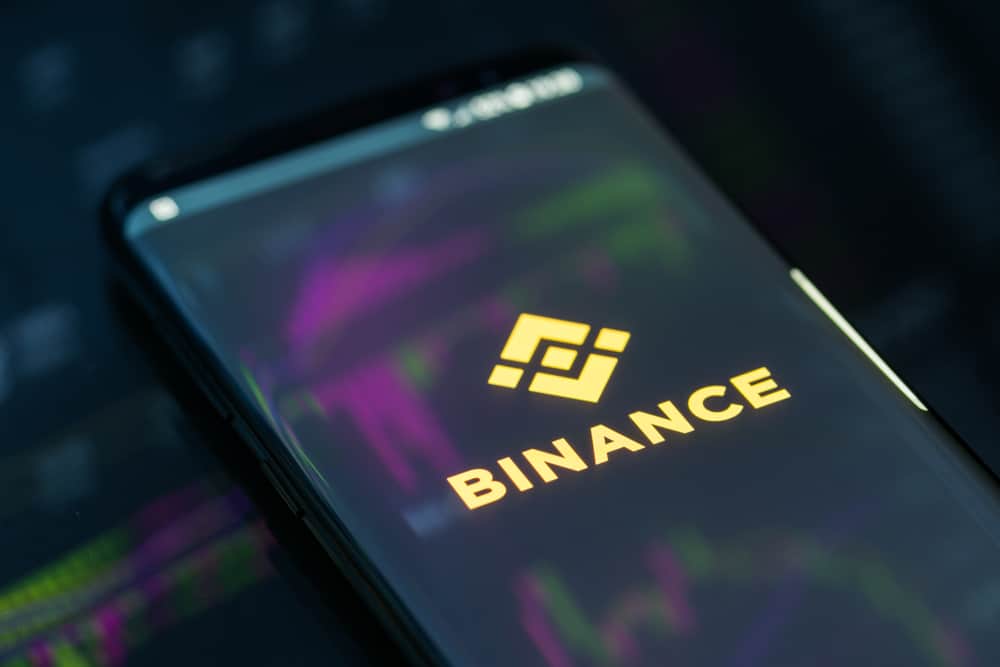 The largest cryptocurrency exchange in the world, Binance, has supported several new crypto projects on its platform, helping them reach a larger audience. These projects have generally been launched as initial exchange offerings, or IEO’s, on Binance’s exchange platform; which sells tokens of the company to investors at favorable prices. Now, the leading digital asset exchange is making external investments in up-and-coming start-ups, which are helping to drive crypto adoption.

Contents hide
1 Binance Labs – The Venture Arm of Binance
1.1 Related Articles:
2 TravelbyBit Will Expand to Major World Airports
3 Why is Binance Interested in TravelbyBit?
4 How Does TravelbyBit Work?
5 How Will TravelbyBit Change Travel?
6 A Bitcoin Powered Global Currency?

One such company is TravelbyBit. An Australian based start-up, TravelbyBit received an investment of more than US$2.5 million from Binance. TravelbyBit has already facilitated the world’s first cryptocurrency friendly airport in Brisbane and is committed to bringing this functionality to other airports.

Before we delve into TravelbyBit, let’s look at some of the great work Binance is doing in the cryptocurrency and blockchain industry by making strategic investments into the most promising startups.

To incubate and invest in new companies and talent, Binance Labs was formed. A venture arm of Binance’s traditional exchange products, Binance Labs invites the best projects in blockchain to apply for incubation or direct investment. Headed by Ella Zhang, Binance Labs actively seek projects from across Africa, Latin America, Asia, North America, and Europe – with active investments including OasisLabs, MobileCoin, Contentos and of course, TravelbyBit.

Binance Lab’s mission is to support projects which have wide-reaching potential across the larger blockchain ecosystem and can facilitate mass adoption. Binance Lab’s incubation program is a 10-week on-site program which supports early-stage startups to find product-market fit.

Direct investments made by Binance Labs are for those projects which already have a working project, and need capital to scale their solution to a wider market. As a result, TravelbyBit was a naturally great fit for Binance Lab’s direct investment.

The Australian company will be using the new funds to introduce new point-of-sale (POS) payment systems powered by blockchain technology. These systems will be installed at major airports around the world.

Essentially, these machines would be a bit like existing card machines, although they would allow merchants to accept and transact in digital currencies. Additionally, TravelbyBit is the very first company to roll out the Bitcoin lightning network payments in a physical retail space.

The Bitcoin lightning network was introduced in 2016 as a layer-2 technology to facilitate faster payments in BTC, vastly increasing Bitcoin’s usefulness as a functional currency and unit of exchange. This is Bitcoin’s intended use as per the original Bitcoin whitepaper by its mysterious creator Satoshi Nakamoto.

Binance CEO Changpeng Zhao noted that the key to crypto adoption is to facilitate on-ground solutions that enable people to use crypto when they need it. He also said that there is no better fit for this model than traveling, especially when someone is going to a foreign country where they may not have the local currency.

“Look for TravelbyBit and put your coins (hopefully the Binance Coin or BNB) to use. Let’s start with airports and go from there. Long-term, TravelbyBit shares our vision and values, and we are excited to work together with them to bring a blockchain-enabled economy.”

In 2018, Binance became the fastest company to reach a valuation of $1 billion. The company expects to gain up to $1 billion in revenue by this year and to add to its already large user base of 10 million users.

How Does TravelbyBit Work?

Essentially, TravelbyBit’s core business proposition is travel brokerage, whereby customers can pay in cryptocurrency for flights and hotels rather than fiat currencies. Likewise, TravelbyBit connects a huge amount of merchants, especially in tourist areas, who accept crypto payments. So far, TravelbyBit has introduced a partner network of over 300 crypto-friendly merchants across Australia.

As if that’s not enough, TravelbyBit has partnered with an entire ‘crypto town’ near the Great Barrier Reef, called Agnes Water, Queensland. Australia’s first crypto-friendly town, Agnes Water is a bustling tourist town on the beautiful Australian North-East coast.

Businesses in Agnes Water have begun accepting cryptocurrency, in particular, tour operators, who through TravelbyBit are giving tourists bicycle hire, beach tours, holiday packages, and even kangaroo sanctuary visits all paid for exclusively in cryptocurrency.

TravelbyBit state that its vision is to facilitate genuine cryptocurrency mass adoption, enabling travelers to leverage the borderless nature of Bitcoin to travel the world without taking multiple national currencies with them.

It’s not just Bitcoin either – TravelbyBit has begun accepting Litecoin (LTC), and of course as one would imagine with Binance Labs as an investor, Binance Coin (BNB).

Since launch, TravelbyBit has processed over 4,400 transactions, with 61% of these occurring on the Bitcoin Lightning network. Some of the most recent transactions include Burrito Shack, a Chinese Dumpling takeaway, and even a convention booking in Brisbane!

How Will TravelbyBit Change Travel?

Travelers will soon be able to use their cryptos in all participating airports around the world through the TravelbyBit POS. They will now be able to visit merchant outlets at various airports and make quick, secure, and easy crypto payments via the POS system. TravelbyBit currently supports payments in established cryptocurrencies like Bitcoin (BTC), Ethereum (ETH), Litecoin (LTC), and BNB.

“Blockchain payments have the ability to make global commerce extremely efficient by removing much of the friction of multiple exchange rates.”

Yeoh added that they are working with the most innovative retailers at airports around the globe to let users pay with a single currency, no matter where they go. As we’ve explored above, it’s not just airports, which are the focus of TravelbyBit. But as global hubs, airports are one of the best places to spread adoption of cryptocurrencies. The partnership will help in increasing crypto adoption. Moreover, as TravelbyBit scales up, it would also create several jobs in Queensland, Australia.

There’s another aspect to TravelbyBit’s business proposition though – with the increasing number of cryptocurrency traders and those who have stuck it big in the blockchain space, there’s a massive growing market for products and services which allow these nuevo-rich individuals to pay with their crypto holdings, without going through the onerous process of first cashing out to fiat.

Minister for Innovation and Tourism in Queensland Kate Jones also hailed the success of the company, saying:

“It is great to see a local company partnering with one of the most established multinational companies in the blockchain ecosystem.”

Bitcoin and cryptocurrency maximalists often point to a famous cover page of The Economist back in 1988, which stated: “Get Ready for A World Currency.” The article, which predicted a global currency within 30 years, was undoubtedly ahead of its time, but new projects such as TravelbyBit are finally making this a reality through Bitcoin.

Essentially, through cryptocurrencies, we could see for the first time a currency which is exchangeable worldwide, holding a consistent value and highly diverse compared to national level fiat currencies. The first barrier to this is accessibility and adoption – two problems TravelbyBit are solving.

Most importantly, venture capital and investment companies – such as Binance Labs – are taking these innovative new companies under their wing and helping them deliver the new decentralized economy.