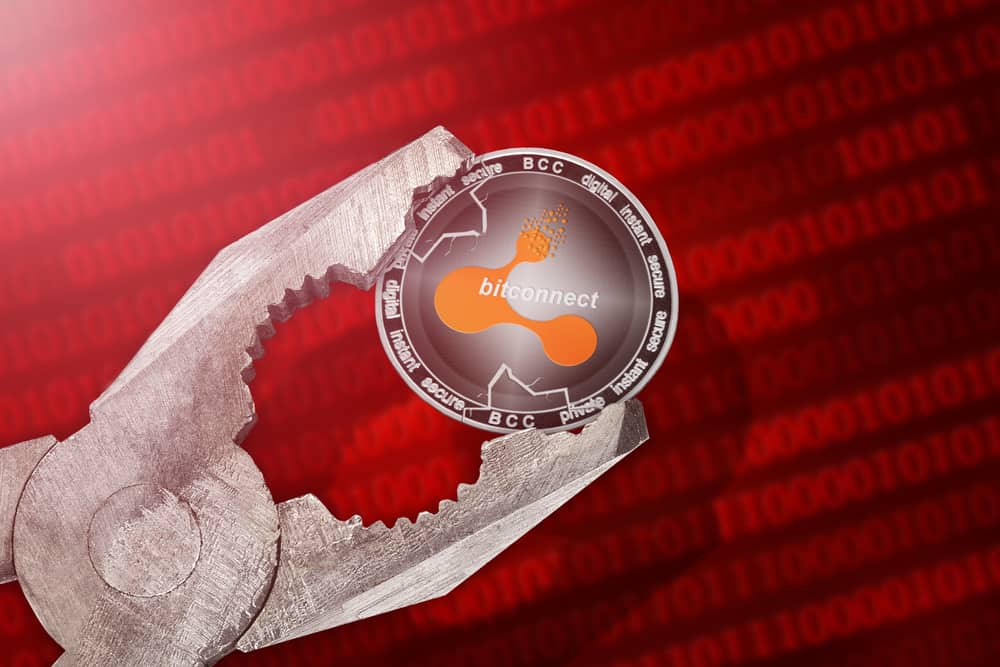 Bitconnect ceased all operations in Jan 2018 citing bad press, scrutiny by US regulators and distributed denial-of-service (DDoS) attacks on its system.

India Tightens the Noose in the Pursuit of Bitconnect Scammers

According to a local media report, Indian authorities nabbed Divyesh Darji, the alleged Asian head of Bitconnect, on Aug 19 at New Delhi’s Indira Gandhi International Airport after he disembarked from a flight from Dubai.

Bitconnect was registered in the United Kingdom, and it operated from the Burj Khalifa tower in Dubai. The company also had an office in Surat, a coastal city in the Indian state of Gujarat.

Darji’s arrest came in the wake of a third investigation launched by Gujarat Police’s Criminal Investigation Department (CID) in relation to a third allegation thrown into the list of charges against Bitconnect.

Worth noting here is that thisc rackdown is not the first-of-its-kind by Indian law enforcement agencies that can be traced back to Bitconnect. Earlier, the authorities had issued a warrant against Shailesh Bhatt, a Surat-based real estate builder who invested a rather hefty sum in Bitconnect’s initial coin offering (ICO). Bhatt later kidnapped Bitconnect promoters Dhaval Mavani and Piyush Savaliya and extorted Bitcoins worth hundreds of thousands of dollars in ransom to recover his investment.

During its heyday, Bitconnect touted itself as a “self-regulating financial system” spearheading the cryptocurrency revolution. It spent hefty sums in aggressive marketing and PR stunts to lure unsuspecting investors to invest. The company further sweetened the deal by promising an almost-astoundingly high-interest rate of 1% (or higher) per day.

As they say, if it sounds too good to be true, then it probably is. And that’s exactly the conclusion many in the crypto community drew after seeing Bitconnect making one tall claim after another without any real action to back its promises.

The company “borrowed” funds from investors in Bitcoin before converting them into the platform’s homegrown coin Bitconnect Coin (BCC).

“They launched their own ‘BitConnect coins’ soon after demonetization. They promoted the company on social media and by holding gala functions in cities across the world. They lured investors with 60 percent monthly interest and incentives in the form of ‘referral interest.’”

In January 2018, Bitconnect was forced to shut down its exchange platform. However, instead of converting the loans offered on the platform to Bitcoin and returning them to the original lenders, Bitconnect converted all of it to BCC.

When the controversy erupted, BCC was priced at nearly $364 per token. But its price started plummeting shortly after the crackdown and is currently valued at around $0.70. TradeSatoshi, the last remaining exchange still offering BCC, said earlier this month that it will delist the token on Sep 10, 2018.