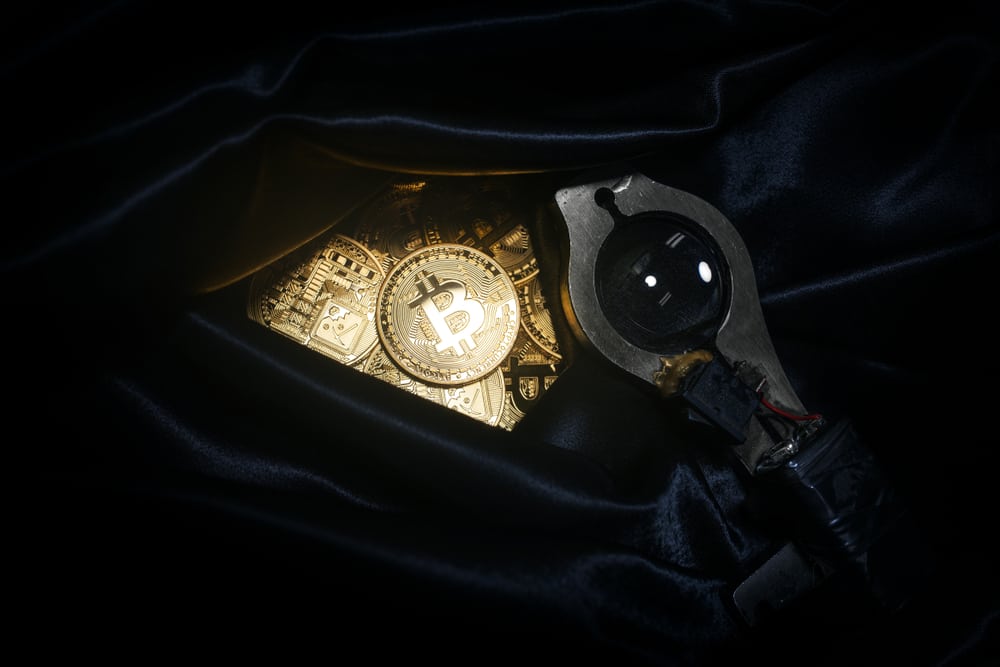 Recently, the Delhi Police also arrested the fourth accused in the case, as per reports in the local news outlet The Indian Express.

The accused reportedly launched a cryptocurrency and inflated its cost to shore up investments.

The coin was never listed on any crypto exchange, and when prices fell, investors could not redeem their coins.

Police Act to Enforce the Law

The Delhi Police received a complaint from a Kanpur resident after which the cyber cell arrested a collection agent known as Rohit Kumar on Tuesday.

Mr. Kumar is the fourth person to be arrested in this case where investors lost close to $717,950.

The main accused of the case is Amit Lakhanpal, a 32-year-old man who worked as the chief executive of a real estate company. The man launched his own digital currency called Money Trade Coin (MTC). However, the currency was not listed on any cryptocurrency exchange.

He had set up shop in Vikram Nagar area of Delhi where he promised high returns on the currency and collected money from investors. He inflated the cost of the currency artificially to shore up investments.

Amit Lakhanpal May Have Fled to London

The main accused is still on the run, and the police believe that he may be in London, after fleeing from Dubai.

His chief accountant was arrested by the police earlier. Lakhanpal hosted several glamorous events in Dubai, reportedly attended by some members of the royal family as well.

He also had an article published in a reputed international business magazine claiming to be the partner of one of the royals.

He posed as a member of the Ministry of Finance and claimed that the ministry would start accepting the coins soon as well as claiming that MTC has offices in the UK, Italy, Malaysia, and Singapore.