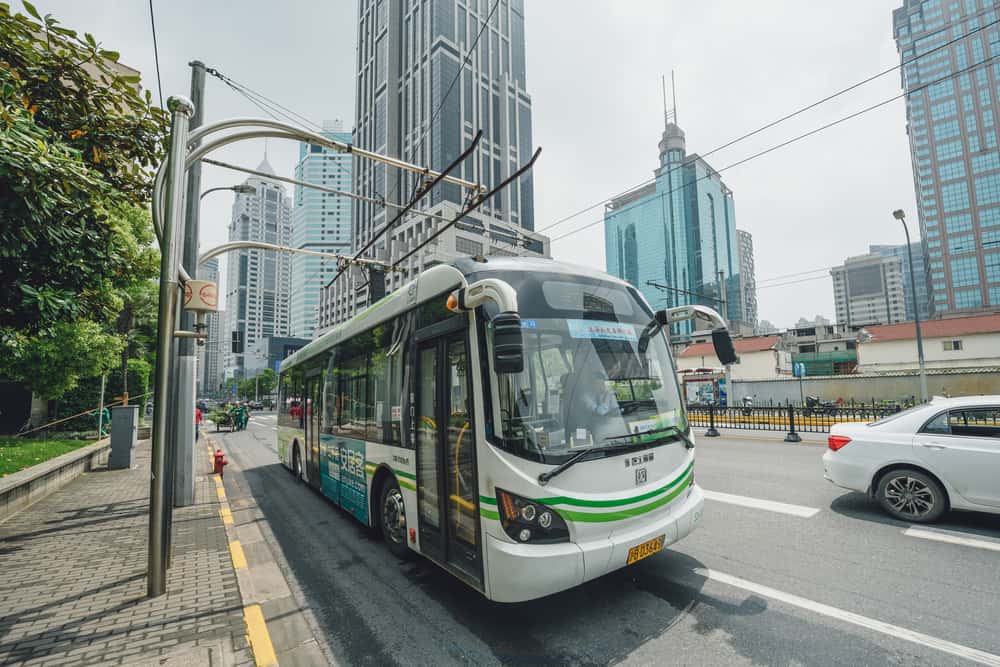 Blockchain firm Seven Stars Cloud Group Inc. (SSC) has announced a deal worth $24 billion with National Transportation Capacity Ltd. (NTS) to fund large-scale electric bus upgrades in China. The New York-based blockchain organization has signed a three-year contract to provide fixed-income lease financial-based products for the bus upgrades. This is in line with China’s regulation requiring all buses to be replaced with electric buses by 2021. SSC will help accomplish the project by providing asset digitization services through its blockchain technology. The deal was finalized on Aug 20, 2018.

According to a press release, through its regulatory-compliant blockchain network, Seven Stars Cloud plans to offer two financing campaigns. The first is to raise an estimated amount of USD $8.75 billion over three years via China-based financing mechanisms, an average of USD $2.9 billion per year. For the second campaign, the company wants to raise USD $15 billion over three years from its global markets financing activities.

The chairman and CEO of Seven Stars Cloud, Bruno Wu, believes that this newly formed partnership is a revolutionary deal for “blockchain-based fintech companies to gain such a large-scale, asset-backed, contract.”

“It’s an exciting time for SSC, and we’re extremely pleased and honored to partner with NTS on this offering.”

The Present System’s Replacement Is Estimated to Be $145 Billion

The Chinese government plans to completely upgrade to electric buses within 3 years, by 2021. The market size for this compulsory bus replacement scheme is estimated at USD $145 billion. National Transportation Capacity is considered the largest full-service operator for electric buses “with sales, lease financing, a charging station network, and real-time data services including media, payments, maps, and facial recognition.”