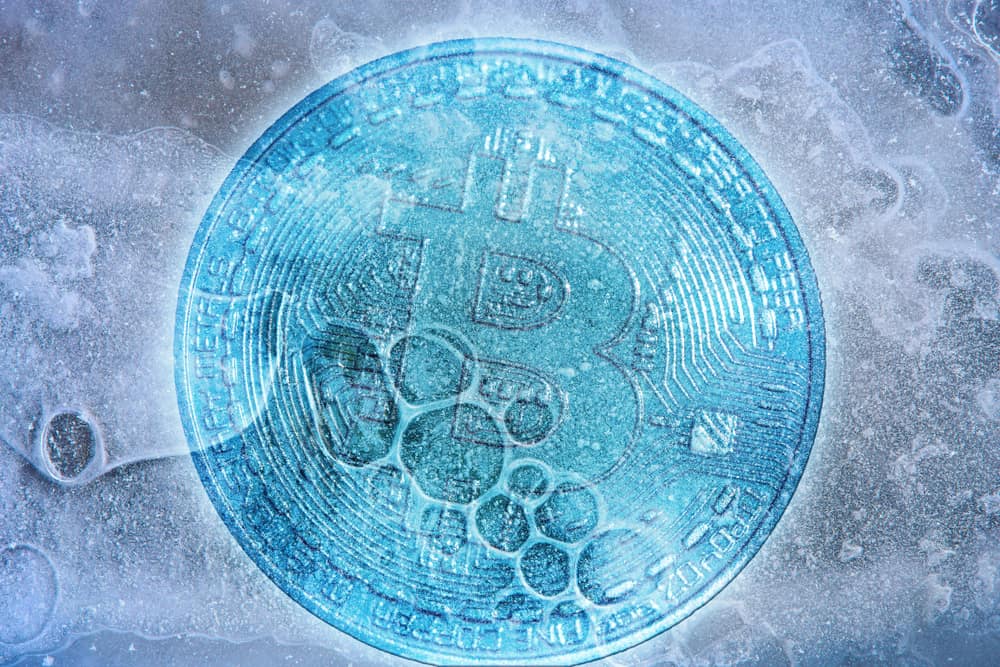 CEO of identity management startup Civic, Vinny Lingham told CNBC in his latest interview that Bitcoin prices will remain range-bound for the next few months. He also noted that the prices could hover over the $3,000 mark as the markets are tested some more. If the bear markets do not subside in the next three to six months, then it is likely that Bitcoin will break below $3,000 and fall further.

Contents hide
1 Bitcoin Is ‘Too Risky’ for Now
2 Bitcoin Cannot Be a Stored of Value
2.1 Related Articles:

Bitcoin Is ‘Too Risky’ for Now

Lingham, who appeared on “Fast Money” on Monday, said that Bitcoin would likely continue to trade in the range of $3,000 to $5,000 for at least three to six months. He noted that there is a lot of buying around this price point in the short term, which means that the $3,000 support will not break. He suggests, however, that if this situation continues for the next three to six months then the $3,000 level could easily go, and Bitcoin could fall further.

According to Lingham, now is a risky time to get involved in the crypto markets, calling it “a bit too risky.” He added that high risk could lead to high reward if the market does turn bullish. He said:

“I think, the risks right now outweigh the upside in the short term anyway. There will be better opportunities later. You may have to pay a bit more, but […] buying in at that level [$5,700] or $6,000 in the future would be obviously higher price, but you will be more de-risked if Bitcoin can get back to that level and make a run back to its previous highs.”

Bitcoin Cannot Be a Stored of Value

Lingham suggests that the real problem for Bitcoin is its narrative. He said that it had been proven that Bitcoin is not a store of value as some people believe. Many others believe that Bitcoin could be an alternative payment method to Visa and Mastercard. He also said that the fundamentals should lead the market, not speculation. He even wrote about a bubble forming in the crypto industry in February 2017.

Many crypto bulls are currently revising their vision for Bitcoin for year-end as the markets continue to bleed.