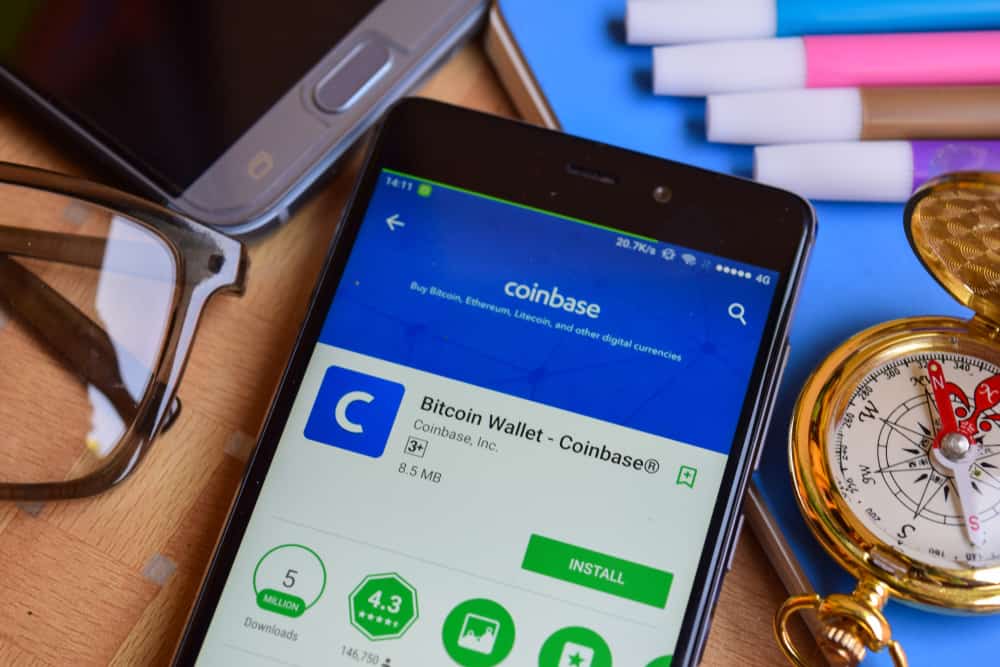 Coinbase CEO Brian Armstrong announced in a new blog post today that the exchange has hired a new chief legal officer. The position will be filled by Brian Brooks. Armstrong noted that as the cryptocurrency ecosystem is rapidly evolving, the company wants to contribute toward the regulations in this space and help shape public policy. He also highlighted the importance of protecting investors from harm while fostering innovation in the market.

Armstrong said that the arrival of Brooks to the team as the chief legal officer is a part of the exchange’s effort to “expand our legal, compliance and government affairs capabilities as we head into this next chapter for the company and the cryptocurrency industry as a whole.”

Brooks’ previous employment can help Coinbase navigate the difficult regulatory waters with ease. He was previously working for Fannie Mae as the executive vice president, general counsel and corporate secretary. During his time at the organization, he led the company’s 200-people legal department and government relations group and acted as a legal advisor to the board of directors and CEO. Before this, he worked for OneWest Bank, NA, which was later sold to CIT Group through his efforts.

His most important job, however, was with O’Melveny and Myers LLP, where he served as a managing partner till 2011 and chaired the 40-people Financial Services Practice Group in Washington, DC. He played a crucial role in shaping some groundbreaking financial service policies. His most renowned representation was for former Federal Reserve Chairman Alan Greenspan before the Financial Crisis Inquiry Commission.

What About Mike Lempres?

The company’s previous legal representation was Mike Lempres, who is now moving on to help scale the company’s government affairs program. He will handle Coinbase’s activities as the founding member of the Blockchain Association and affairs at the Coinbase Political Action Committee.

The exchange’s recent reshuffle and poaching of a Fannie Mae executive show that it wants to leave no stones unturned to be at the forefront of the crypto revolution. One of the largest exchanges in the US, Coinbase is already working to provide institutional investment services to clients and is likely looking forward to the launch of a crypto exchange-traded fund as well.