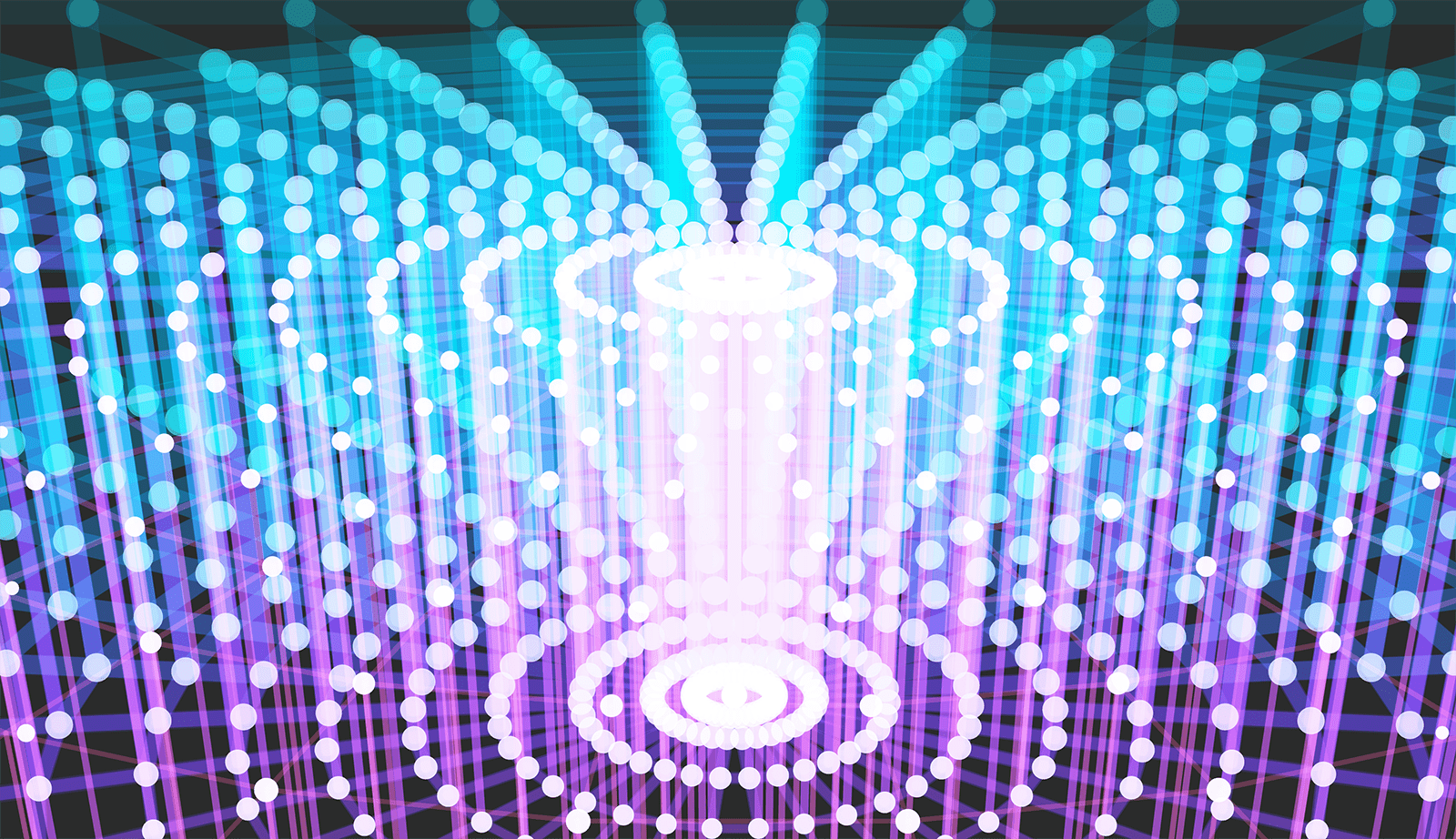 Whether you grew up in the “peace and love” days of the 1960s or came of age in the “greed is good” era of the 1980s, chances are Star Trek was a big part of your life. No matter which version of the iconic series you grew up with, you were probably in awe of the transporter.

The ability to be everywhere at once and to travel anywhere we want is a common dream of humanity, and now it may finally be coming true. UbiatarPlay may not have invented a literal teleportation device, but Founder and CEO Fulvio Dominici feels the company has created the next best thing. As Dominici said to us, UbiatarPlay promises:

“The power to be everywhere. The closest thing to the teleportation device of Star Trek.”

The idea for UbiatarPlay has been percolating for the last three years, and the concept seems to be off to a great start. One of the most significant partnerships UbiatarPlay has acquired so far is with Rivetz. This partnership will allow the company to provide high-end digital security for its customers.

If you are of a certain age, you may remember the iconic scene in 2001: A Space Odyssey, the one where the astronaut chats over video with his child. On the 50th anniversary of that classic Kubrick film, this video communication has become a reality, but the real nature of video has leapfrogged over what was predicated onscreen.

Readers of this article are no doubt familiar with Skype. These days, everyone from 90-year-old grandparents to 5-year-old kindergarten students are using the video chatting service to keep in touch, show off their latest accomplishments and just have fun. The CEO of UbiatarPlay also recognizes the power of video chat, but Fulvio Dominici is quick to point out that Skype is far from the only game in town. As Dominici puts it:

“Skype is the main example, but there are a lot of simple or more complex videochat and videoconference applications that you can download on your computer and/or your smartphone to talk to somebody while looking her in her eyes. Most of these are also free.”

Fulvio is also quick to point out that the use of free products like Skype can present problems in the corporate setting. Many free products place restrictions on the business use of their software, but that is not the only obstacle. Many business owners are reluctant to use consumer-facing products out of concerns for security, or simply because of how it looks. For serious businesses, a better product is required, one that facilitates the use of company-specific logins, corporate logos, and other add-ons.

UbiatarPlay hopes to change all that. By creating a dynamic and infinitely customizable experience, one that comes as close to teleportation as currently possible, Dominici and the folks at UbiatarPlay hope to capitalize on what has thus far been an underserved part of the marketplace.

In doing so, UbiatarPlay hopes to parlay its many advantages, including the ability to zoom in and out, change focus and create a more professional look and feel, into a dominant market position. Unlike Skype and other free video chat services, UbiatarPlay provides real options for interaction – one that goes far beyond the strictures of traditional video chat.

With its simple interface, intuitive design and infinite options, UbiatarPlay hopes to bridge the gap between the current limits of technology and our 23rd-century technological dreams using blockchain. You do not have to be a Star Trek fan to appreciate the appeal of teleportation, and how that value could play out in the corporate world and our personal lives. With UbiatarPlay, the future world of teleportation and a ubiquitous presence is growing one step closer.