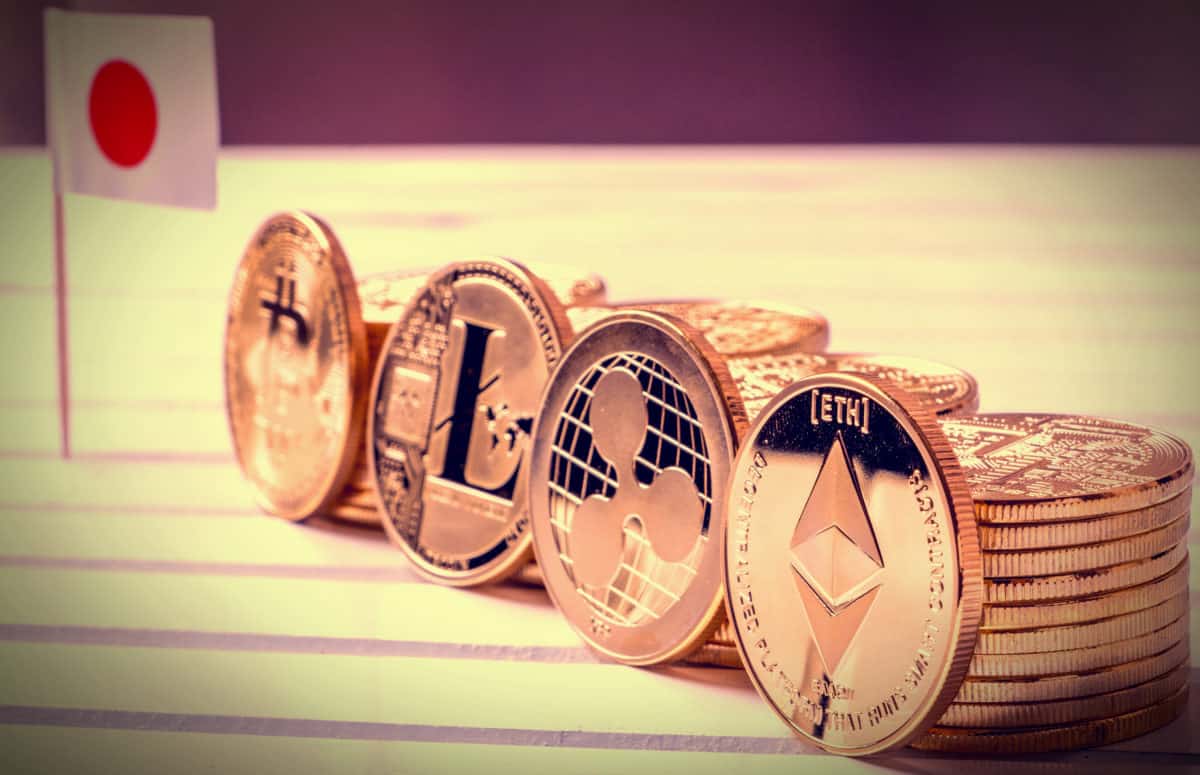 While the majority of blockchain startups are based in Europe and the US, the most adoption is happening on the other side of the planet.

Japan is is blazing ahead when it comes to the daily use of cryptocurrencies, and here are some of the reasons why:

Despite its high-tech culture, Japan is still a largely cash-based society. Though credit and debit cards are used, they are not as popular as they have become in the West. In fact, cashless transactions amount to just 20 percent of all transactions in Japan — the vast majority of people are still fumbling around with notes and coins every time they go to the grocery store or buy a coffee.

This has created an enormous opportunity for smartphone-based Fintech innovation, and the Japanese government has set their sights on boosting growth in the mobile payments industry, creating opportunities for cryptocurrency.

Back in the early days of Bitcoin, a major Japanese exchange suffered a severe security breach. Mt. Gox was one of the first ever cryptocurrency exchanges and failed to take proper security precautions. Eventually, the exchange was hacked, and thousands of bitcoin were lost. 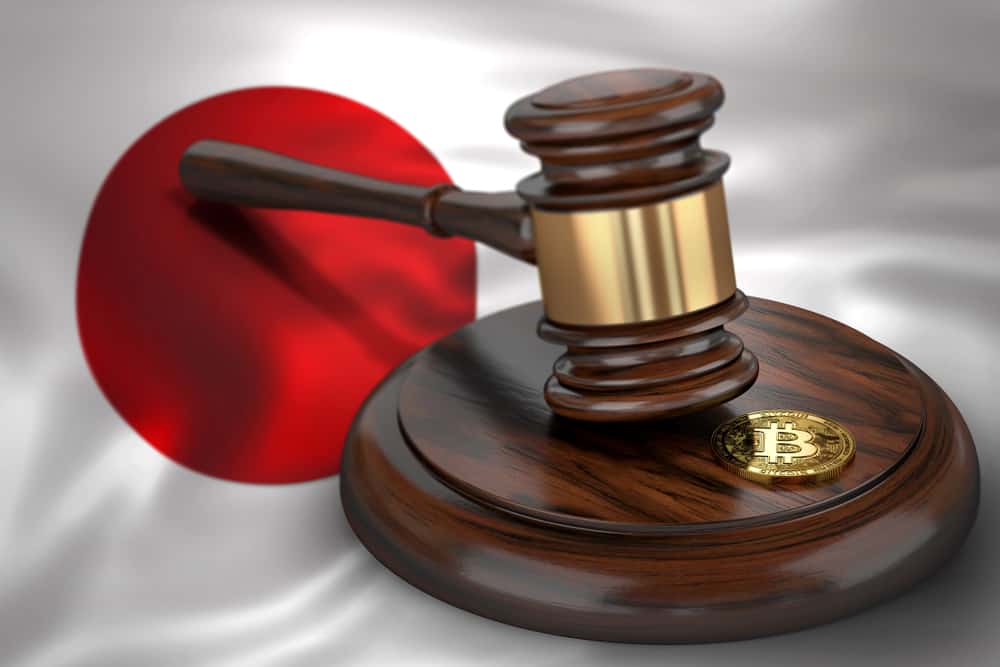 Although this event was catastrophic for cryptocurrency — and sent the price of bitcoin into a tailspin, it put the spotlight on crypto usage. Suddenly, cryptocurrency was in the mainstream media and caught the attention of both the public and Japanese regulators, who stepped in to deal with the aftermath. Soon enough, the authorities were planning constructive laws to govern cryptocurrency usage.

In April 2017, the Japanese government took its biggest step yet towards a crypto-friendly future, and amended banking law to define cryptocurrency as a legitimate means of payment. By designating Bitcoin as legal tender through the Virtual Currency Act, a clear message was sent to businesses interested in accepting it as payment.

Although Japanese crypto investors are still heavily taxed on gains,  since recognizing crypto as a legal payment method, the government have also officially eliminated consumption tax on the sale of Bitcoin. 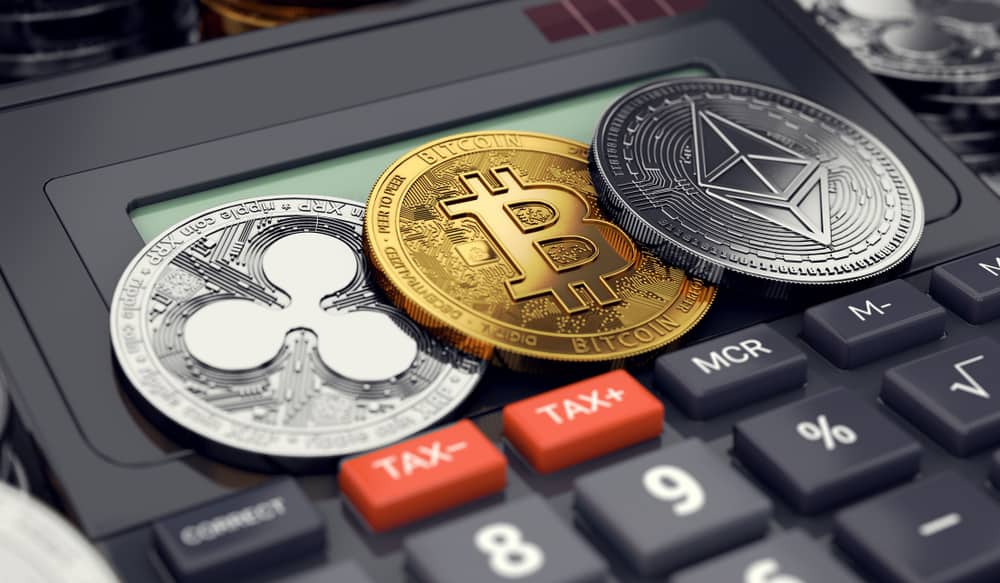 Shortly after the law was passed, Air Regi — a tablet-based point-of-sale app in Japan — announced that they would now be processing cryptocurrency payments, letting over 250,000 establishments, stores, and commercial facilities accept bitcoin.

Independent stores, family cafes, and little coffee shops have long accepted Bitcoin in Japan — often as a way to distinguish themselves and attract business from an increasingly tech-savvy customer base.

But since being granted status as Legal Tender, crypto has been subject to an influx of interest from corporations, including some of the country’s biggest retailers, like Yamada Denki, that now accept bitcoin.

Others, like tech giant Fujitsu, are working on partnerships. Fujitsu is piloting a scheme with Japan’s biggest convenience store brand, FamilyMart that uses blockchain-verification to pay using smartphone QR codes, providing the infrastructure that could underpin crypto self-checkout systems.

The movement is not just restricted to big tech firms. Other companies now accepting crypto payment include opticians — like Megane Super, music schools,  and even capsule hotels like June, which has formed a partnership with Coincheck to start accepting bitcoin payments.

Some Japanese companies like GMO have started to give employees the option to receive bitcoin as part of their monthly salaries,

Japan has long been a leader in technology, and the same country that birthed innovative electronic giants like Sony and Nintendo is now working to bring crypto to the masses.

If this latest activity is a sign of things to come, then we can expect Japan to lead the way towards widespread crypto-commerce.