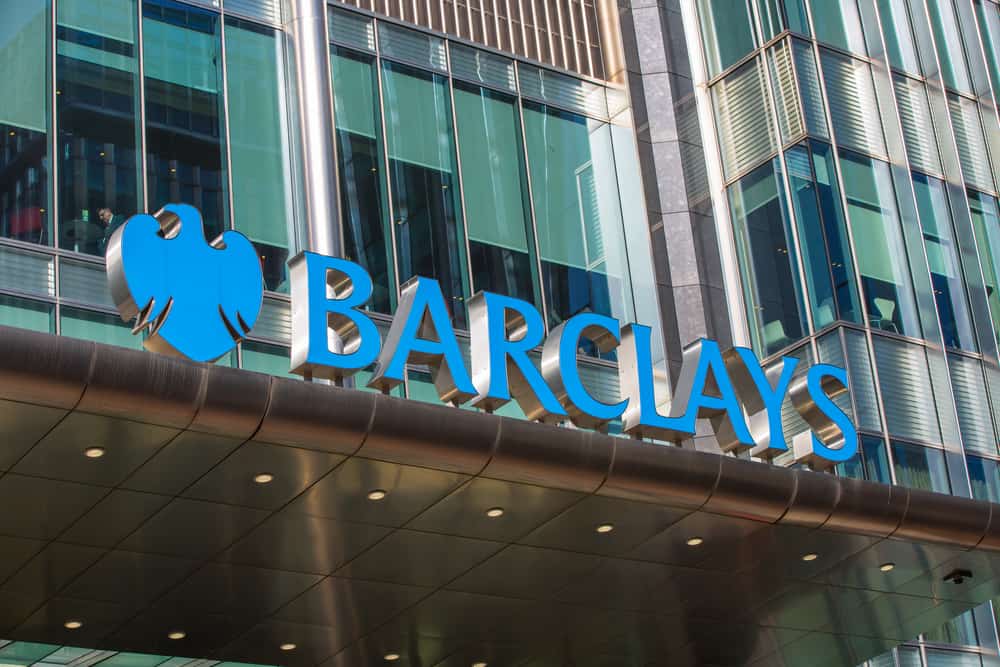 Blockchain technology just got a major boost after 14 major financial firms led by the Swiss multinational investment bank UBS Group AG came together in developing a blockchain-based digital currency for use in instant cross-border payments, as reported by Nikkei Asian Review on June 3. This new project will be headed by a newly created London entity known as Fnality International.

The new firm Fnality International is backed with £50 million ($63 million) in capital from the 14 financial institutions spread across Europe, Japan, and the US. Some of the participating banks include MUFG Bank, Sumitomo Mitsui Banking Corp, America’s State Street, Credit Suisse, UBS, and Barclays of Europe.

The financial firms are creating the Utility Settlement Coin (USC) to use in facilitating cheaper and faster money transfers by cutting out middlemen.

The newly established Fnality will create accounts with central banks and issue USC tokens – digitally pegged on a one-to-one basis with major currencies.

If a user sends money from Japan to the United States, a local bank deposits the amount in Yen to the central bank. Fnality issues an equivalent amount of USC coin at the specified US bank and the bank sends dollars to the recipient.

The USC digital token is backed by central banks and unlike with most cryptocurrencies, there is no price volatility.

This new payment system will be initially limited to a few select major currencies – USD, euros, pounds, yen, and the Canadian dollar. Fnality is currently negotiating with central banks and plans to issue its first batch of USC coins in late 2020.

The USC coin is only similar to Bitcoin or other cryptocurrencies in that it uses blockchain technology, a distributed ledger that keeps track of all transactions. However, the USC coin is also different in that it is only used by financial institutions.

It would be unwise to think that banks are not paying attention to the growing cryptocurrency industry. Banks are slowly making their mark in the crypto industry as they move into the nascent sector.

JP Morgan Chase, the largest bank in the world by market capitalization, launched its own in-house cryptocurrency for use specifically with its corporate clients. JP Morgan’s foray into crypto was largely hailed as a major boost for blockchain technology because the bank’s CEO had previously bashed Bitcoin.

What can be seen now is a new trend in which banks are launching their own private coins to be used by their clients only. At the same time, central banks are also investigating the possibility of issuing their own digital currencies.

What Is Polkadot? The Blockchain Interoperability Platform