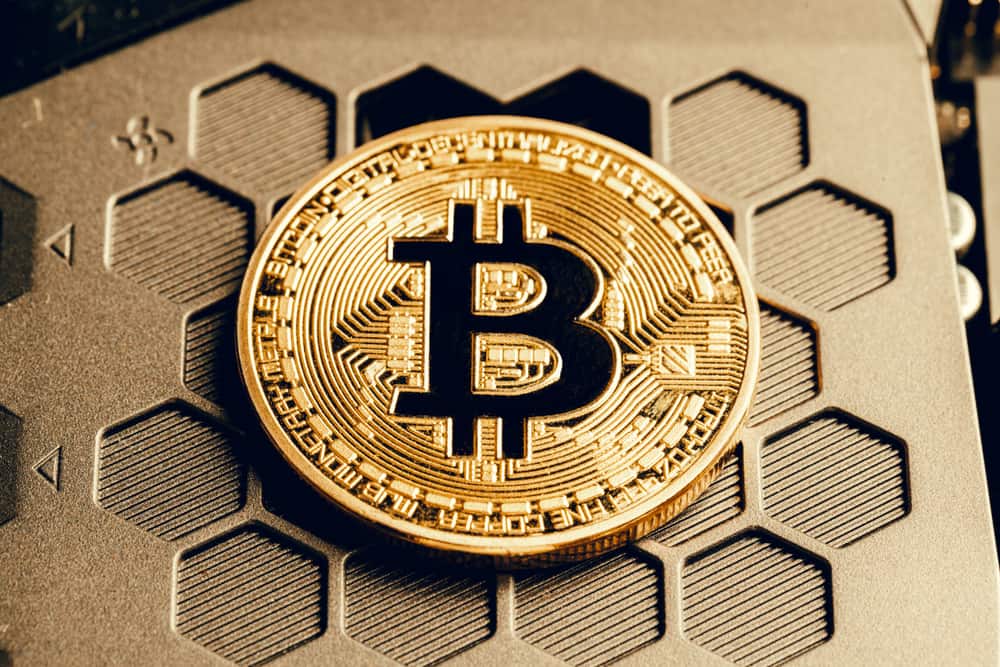 JPMorgan Chase & Co, one of the largest banks in the world, says that the recent rally by Bitcoin is similar to the one it experienced two years ago. The bank maintains that the price spike means that BTC is trading above its intrinsic value. The bank arrived at this conclusion after treating Bitcoin as a commodity and calculating the cost of producing one coin.

Actual Price Is Above Marginal Cost

The price of the leading cryptocurrency has reached the $8,000 mark again after dropping below that level during the weekend. Due to this, US-based bank, JPMorgan Chase is convinced that Bitcoin is now trading above its intrinsic value.

JPMorgan was treating Bitcoin as a commodity and calculated its intrinsic value as such. The bank estimated the cost of producing one Bitcoin, considering factors such as computational power, electricity expense, and hardware energy efficiency.

The bank wrote that over the past few days, the actual price of BTC had surged sharply over its marginal cost. For this reason, JPMorgan believes that the divergence between the real and intrinsic values of the cryptocurrency mirrors the Bull Run experienced in 2017. The difference back then was resolved mostly by a crash in actual prices, the bank added.

Earlier this year, a report by the South China Morning Post revealed that analysts at JPMorgan believe that the intrinsic value of Bitcoin was around $2,400. The bank stated that the figure is for the fourth quarter of 2018, and they arrived at the number by calculating the average cash cost of a low-cost Chinese miner.

The Bitcoin price has been on a rally over the past few weeks. The price of the leading cryptocurrency is currently up over 100 percent since the start of the year. Bitcoin plunged below the $4,000 mark towards the end of last year, but it has surged to now trade just above $8,000.

JPMorgan and especially its CEO, Jamie Dimon, have been against Bitcoin for a while now. In 2017, Dimon called Bitcoin a fraud and threatened to fire any of the bank’s employees caught dealing with cryptocurrencies.

While speaking at the Axios conference in Los Angeles, Dimon maintains that although his views about Bitcoin hasn’t changed, he regrets calling it a fraud. He stated that he hasn’t changed his mind, but instead, doesn’t care about the cryptocurrency.

JPMorgan’s stance on digital currencies seems to have changed as the bank has developed its own crypto called the JPM Coin. The digital currency, which is pegged to the US Dollar, is designed to enable the bank to carry out instantaneous transactions using blockchain tech.