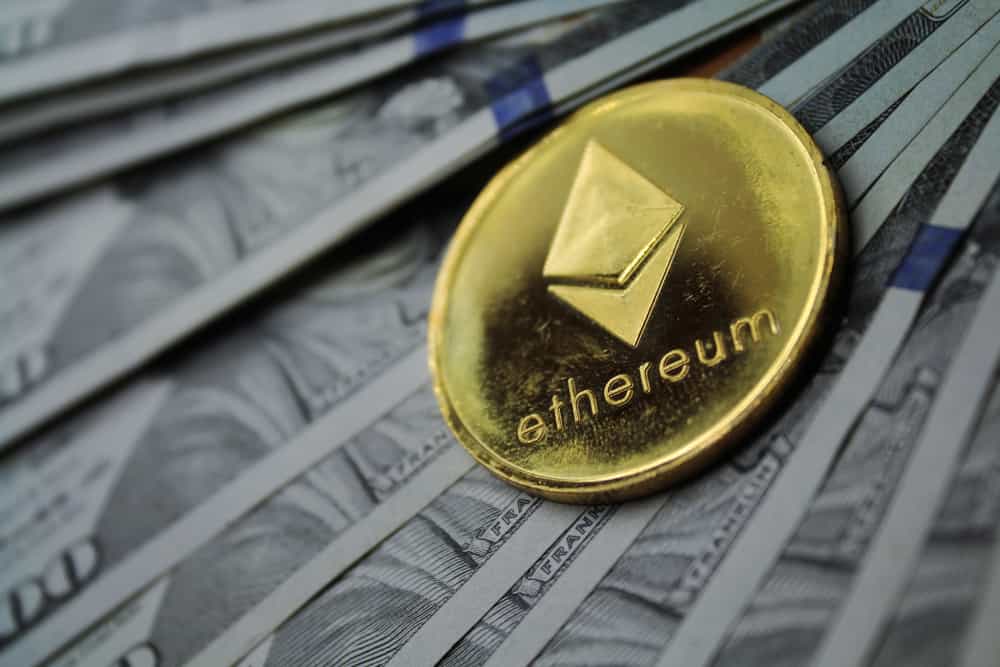 Will the global crypto industry see another speculative bubble anytime soon? This is one question that probably perplexes many crypto traders who would love to increase their profit margins exponentially should the market undergo another spectacular upswing like it did in the fall of 2017.

However, according to Vitalik Buterin, cocreator of Ethereum, the answer is — NO, it is unlikely that there will be another bubble of that kind. In a recent interaction with the media, Buterin stated that gone are the days when the crypto space would encounter a “1,000-times growth.”

Crypto and Blockchain Industries Are Approaching a “Ceiling”

Buterin made these observations in a conversation with Bloomberg on the sidelines of an Ethereum and blockchain conference in Hong Kong. He explained that the crypto and blockchain industries have grown to the point that they’re now approaching a “ceiling.”

As a result, he said, both these industries are transcending the “just people being interested” phase to evolve into a more matured stage that involves “real applications of real economic activity.”

Buterin added that the increase in public awareness surrounding blockchain and cryptocurrencies — however superficial — would ensure more stability as compared to how the market behaved less than a year ago.

To quote the Ethereum cocreator:

“The blockchain space is getting to the point where there’s a ceiling in sight. If you talk to the average educated person at this point, they probably have heard of blockchain at least once. There isn’t an opportunity for yet another 1,000-times growth in anything in the space anymore.”

Buterin also prophesied that the next stage of growth would see people who are already interested in the crypto space delving deeper for a more in-depth insight of the industry.