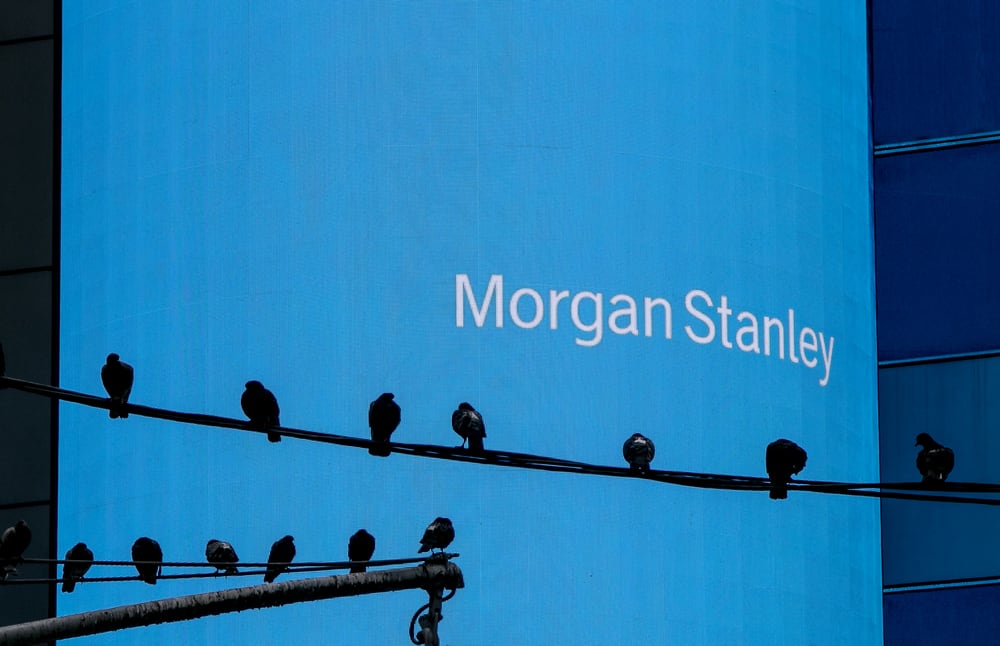 Cryptocurrencies are a new investment asset class, according to a report by Morgan Stanley, released on October 31.

The Evolution of Cryptocurrencies

The banking giant has conducted research over the last six months on Bitcoin to identify trends, based on which it concluded that cryptos are an investment asset class.

The report dubbed “Bitcoin Decrypted: A Brief Teach-In and Implications” describes Bitcoin’s “rapidly morphing thesis,” which gradually evolved from digital cash to a solution for inconsistencies in the financial system, to a new payment system, to finally become a new institutional investment asset class. The report was focused on Bitcoin and didn’t consider other coins from the top 5 cryptocurrencies.

Morgan Stanley’s research has taken under consideration a wide range of parameters that influenced this thesis, spanning from the distributed ledger that immutably records all transactions, to the number of hacks, hard forks, new technologies cheaper than Bitcoin, and market volatility.

The report goes further to cite major financial institutions that have invested heavily in digital currencies, such as Fidelity’s crypto services division, the fundraisers of Seed CX and Coinbase crypto exchanges, and regulatory approvals, as an indication of the credibility they add to digital assets.

Morgan Stanley outlined regulatory uncertainty, the lack of regulated custodian solutions and the lack of large financial institutions, as three key factors that had been preventing institutional investors from entering the crypto industry. However, as investors progressively regain their confidence, their investments on cryptocurrencies have been growing since January 2016.

According to the report, more than $7.11 billion worth of cryptocurrencies are currently managed by hedge funds, venture capital firms and private equity firms, as a sign that institutional adoption has reached maturation.

The report has also focused on the latest trend, stablecoins, a form of cryptocurrency aimed at bringing stability to the prices of the highly volatile asset class.

It mentions the correlation between Bitcoin and the USD-pegged Tether (USDT) and highlights that half of all Bitcoin trading is now being done against other cryptocurrencies instead of fiat currencies, as a way to eliminate fees associated with intermediaries (banks).

As Bitcoin’s price movements usually affect the prices of every digital currency, investors consider stablecoins as a “safe haven” to protect their assets. Many companies are now developing their own stablecoins but as the report predicts, only the ones “with the lowest transaction costs, highest liquidity and defined regulatory structure” will prevail.