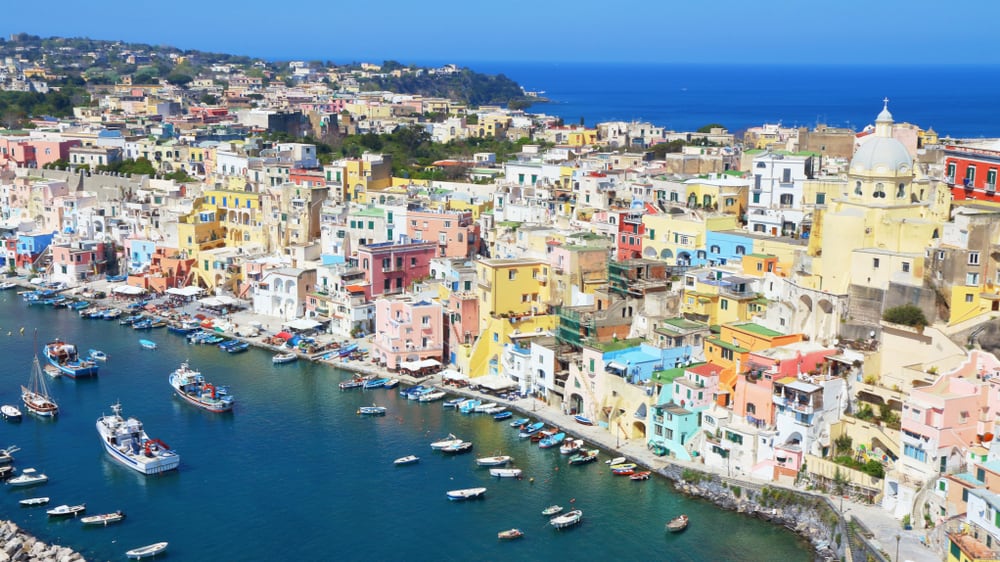 Naples could be joining a short but still growing list of places that view cryptocurrency as a possible solution to its financial woes. That is if outspoken City Mayor Luigi de Magistris gets his way as he believes that issuing their own municipal cryptocurrency is the way to regain autonomy, break free from unfair debt and solve discrimination against the South.

In a lengthy Facebook post on Sept. 3, Naples mayor Luigi de Magistris blamed Italy’s central government for what he calls its “anti-southern traction,” which causes the financial problems that Naples is currently facing. He believes that the central government has always been “working to divert most of the resources towards the rich.” In contrast, the government is only “giving alms to the South.”

Magistris is particularly vexed by what he calls “unjust debt.” He is referring to the debt contracted by the State after recent earthquakes. The Naples mayor believes that asking the city coffers to pay for these debts is unfair as they are the victims in the first place. In his post, Magistris argues:

“The debt contracted by the State, in particular in the post-earthquake and waste emergency commission management, we do not recognize it. We delete it from our budget. Those debts have not been contracted by the City and the Neapolitans, rather we are victims and we should rather compensate, other than paying the debt to the usurpers!”

For Magistris, the only way to solve Naples’ problem is to regain its autonomy. However, for this rebirth of Naples to happen, it is necessary to fix the city’s financial mess, and issuing its own crypto might just be the key to its success.

The mayor has a threefold plan toward this goal. First is the establishment of the Napoli Autonomous City, which he says is the “concrete political manifesto on the autonomy of the City.” Second, Magistris wants to do away with the debt by not recognizing it so that Naples could have a fresh start financially.

Third, according to Magistris, “an additional currency to the euro” has to be developed to assert Naples’ autonomy. At the moment, the mayor did not elaborate on what type of cryptocurrency he has in mind. But reports believe that it has to be a completely autonomous crypto for Naples to wean itself from the financial influence of the euro completely.

To this end, Naples already formed its own study group that will tackle the possible issues surrounding the development and regulation of blockchain and cryptocurrency. The group is composed of experts from various professions such as software developers, lawyers, journalists, and others.

Naples is not the first place to see the potential of cryptocurrencies in solving specific financial problems. Venezuelans have long been using Bitcoin to combat the high inflation rate of their fiat currency. Later on, the Venezuelan government joined in on the action and has now launched its own cryptocurrency called the Petro.