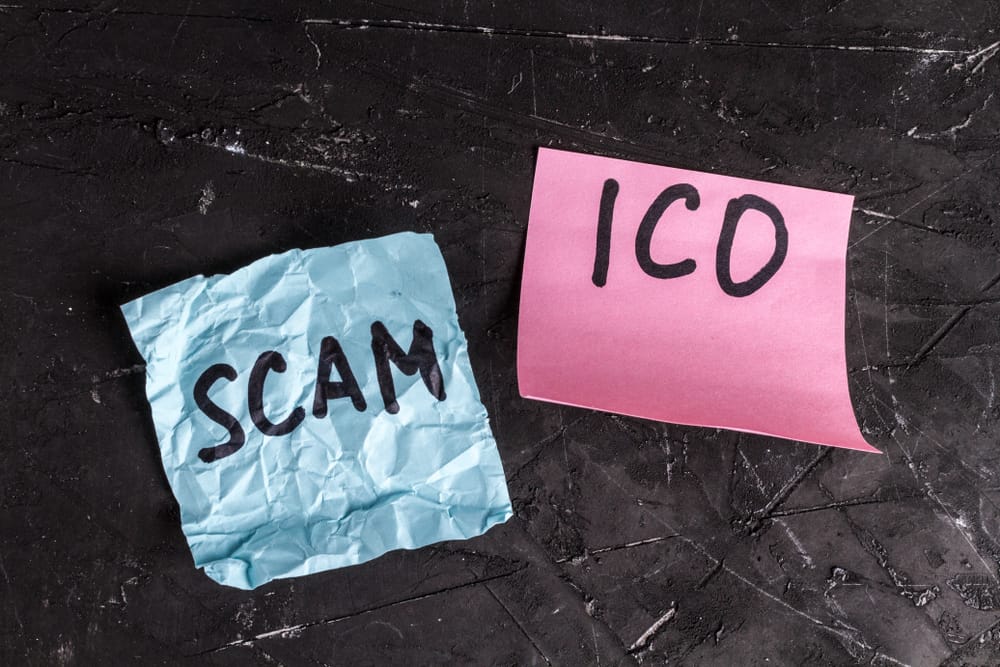 Email and phone frauds are very common in the crypto world. In France, over 700 people were lured by crypto fraudsters through a well-known duping premise. Scamsters in the country called several people and talked them into making cryptocurrency investments. People who were attracted to high returns on investment were lured into a trap earning the scam perpetrators upwards of 31 million euros (about $35 million) in 2018 alone.

Contents hide
1 The French Are Losing Their Money on Bitcoin
1.1 Related Articles:
2 American Investors Need to Be Cautious Too

The French Are Losing Their Money on Bitcoin

In an all-too-familiar way of duping investors, scammers used phony investment ads and phone calls to steal money. Local newspaper La Parisien talked about the seriousness of the situation, talking about the common tricks employed by the frauds.

“Bitcoin is very complex to understand, very technical. Investors do not necessarily understand what is happening but simply say: this time, I do not miss the opportunity to earn money.”

Coinhouse’s marketing director Brian O’Hagan also commented on the issue, saying that they spotted over 200 such fraudulent websites. He added:

“In Belgium, the government already expects a fraud exceeding 100 million euros! So, in France, a country with five times more inhabitants, one can fear that this causes several hundreds of millions of euros of damages. “

American Investors Need to Be Cautious Too

Whether or not one is aware of the technology behind cryptocurrencies, they surely know that Bitcoin’s price is highly volatile. From $1,000 to $20,000 and back to $6000 in the span of a few months has left several people disappointed. After reaching $800 billion in January, the market value of cryptocurrencies has fallen to slightly over $200 billion in October.

Regulators in Europe are pushing to look closely at this sector as over 30 percent of investments in Initial Coin Offerings (ICOs), come from Europe. American investors should also stay cautious of frauds. The Securities and Exchange Commission (SEC) has designed their own fake ICO offering called HoweyCoin to let people know about the ways scammers can dupe them in the name of high returns.