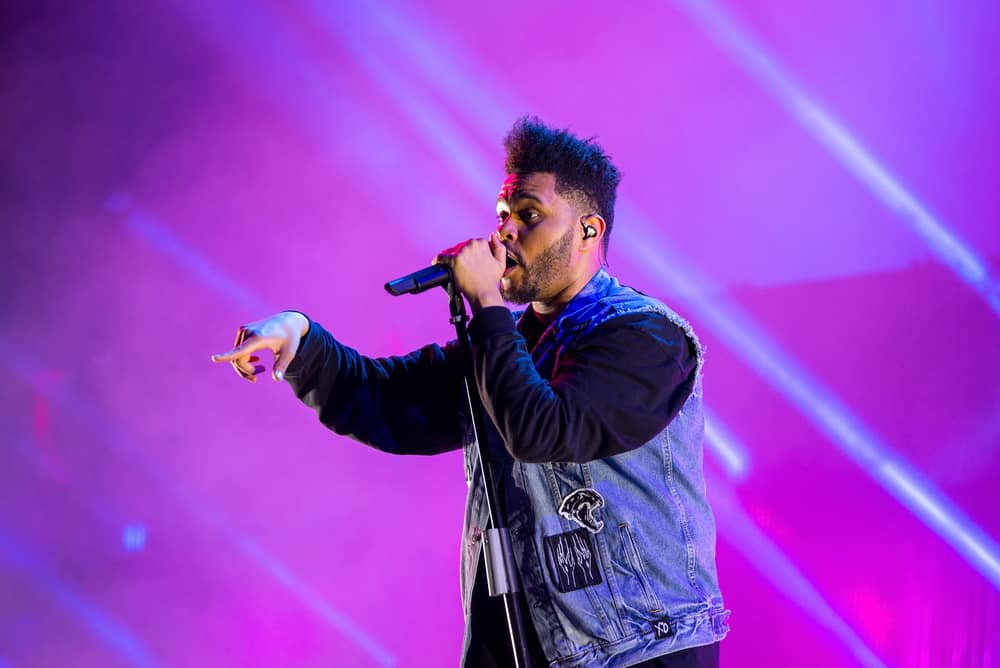 Vezt, a music rights app developed on a blockchain has announced that it sold royalty interests on Beyoncé and The Weeknd songs faster than any other song in the application’s history. The song “Can’t Feel My Face” by The Weeknd raised $20,000 within twelve hours, while “I Been On” recorded by Beyoncé raised $25,000, making them the fastest royalty sellouts for Vezt.

Beyoncé and The Weeknd Songs Top Royalty Sales on Vezt

The world’s first blockchain music rights application, Vezt has revealed that the songs by Beyoncé and The Weeknd were the fastest selling in the history of the app. The royalty interests on songs “I Been On,” and “Can’t Feel My Face,” sold faster than other songs since Vezt was launched.

The company conducted an Initial Song Offering (ISO) where music fans were given the opportunity to give artists, producers, songwriters, publishers, and labels an advance in exchange for the right to collect part royalty payments over time.

According to the company, the ISO for “I Been On,” by Beyoncé was launched on May 6 and it amassed over $25,000 in royalty sales. The title which was recently released on Beyoncé’s album, HΘMΣCΘMING: THE LIVE ALBUM raised that amount within hours after the ISO was launched, with music fans contributing from $5 – $10,000 per investor.

Vezt also launched an initial song offering for “Can’t Feel My Face” by The Weeknd on May 15, raising $20,000 in less than 12 hours. The Vezt app was launched in September last year and the company has completed over 12,000 music rights transactions since then.

Vezt Set to Roll Out ISOs for More Songs This Summer

The company which is based in Los Angeles is aiming to roll out more ISOs for hit songs this summer. It is currently onboarding rights from independent artists, publishers, record labels, producers and writers.

The success Vezt recorded with The Weeknd and Beyoncé songs have seen the platform gain popularity as a new fundraising model accessible to music fans. While the songs by Beyoncé and The Weeknd were the fastest to sell out on the platform, Vezt has also recorded a single day sell out for songs by independent artists.

Vezt, the world’s first blockchain-based music mobile app allows people to purchase royalty interests on songs and recordings from their favorite artists. The company was established in 2016 but launched its app in September last year. The app is available for both Android and iOS mobile devices.