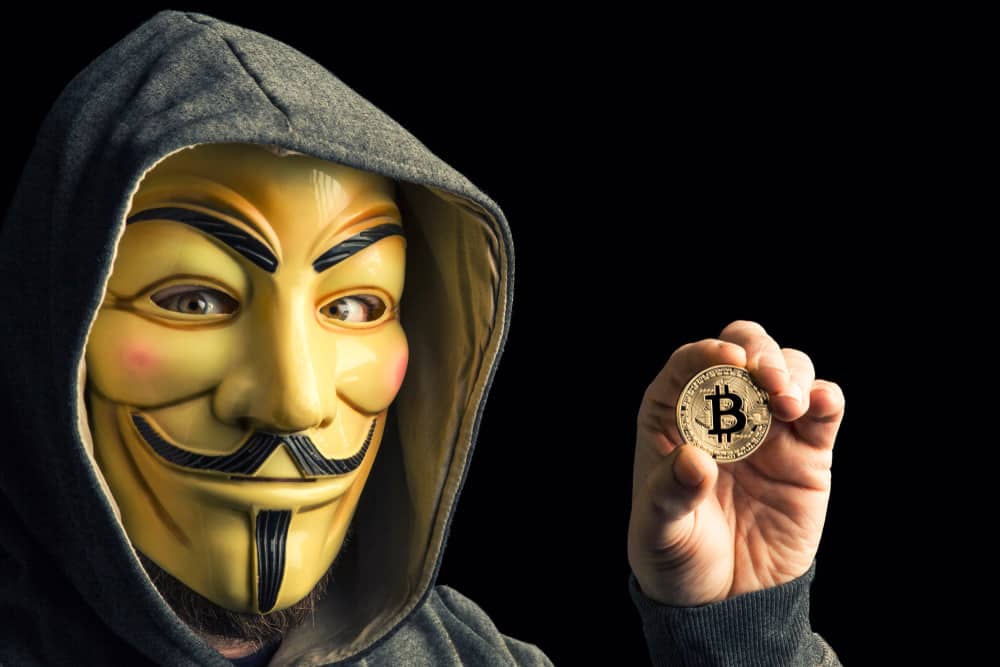 According to the Bangkok Post, a Finnish Bitcoin millionaire, Aarni Otava Saarimaa, was scammed by a group of Thai people in 2017. Thailand’s Crime Suppression Division (CSD) noted that the Finnish man lost about 5,600 Bitcoins to the Thai gang through a fraudulent investment scheme. It was only in August 2018 that the crime was made public.

Cryptocurrencies Remain a Popular Medium of Exchange for Criminals

In June 2017, a group of Thai people approached Saarimaa with a variety of investment options only to later fleece him of his fortune. Unfortunately, the case was one of the most challenging and difficult investigations for the CSD as it involved digital currencies, an increasingly popular medium of exchange for criminals.

The Anti-Money Laundering Office (AMLO) commented that cryptocurrency like Bitcoin is becoming more popular in sophisticated scams and frauds because of it’s largely unregulated and anonymous nature. Cryptocurrency transactions can be very difficult to trace until the funds have been withdrawn.

The CSD were alerted to the scam in late January 2018, when Saarimaa’s Thai business partner Chonnikan Kaeosali complained about the issue to the CSD. The complaint mentioned that both Kaeosali and Saarimaa were tricked into purchasing shares in three different companies, including Expay Group, NX Chain Inc and DNA 2002 Plc.

They were also lured into investing in a casino and in a cryptocurrency token known as Dragon Coins. The fraudsters spoke to the victims and told them that the Dragon Coins will be used at a Macao casino. Despite these investments, they did not see any returns on the money they invested.

According to an infographic from the Royal Thai Police, after the pair were scammed, approximately 745 million baht was deposited into bank accounts of seven different suspects. The police noted that there were nine people across two different groups were involved.

The first group included three siblings. They were Thai soap opera actor Jiratpisit “Boom” Jaravijit, Prinya Jaravijit and Suphitcha Jaravijit, who received 111.9 million, 140.1 million and 21.6 million respectively. It was only on August 8, 2018, when the scam was publicized. The Thai Police are currently seeking an arrest warrant for the six other people involved in the second group.

Crimes Involving Digital Assets Are Challenging for the CSD

“This case is complicated,” said Pol Col Chakrit Sawasdee, the deputy commander of CSD. He added:

“We had to carefully examine documents and trace the money trail. We collaborated with AMLO and it took us almost seven months to get approval for the arrest warrants for the first group.”

The Thai police arrested Jiratpisit at a filming location in Chatuchak district in Bangkok. Unfortunately, Prinya left the country. Suphitcha, on the other hand, is scheduled to meet with the Thai police on August 17. Prinya was seen as the ringleader of the scam and he has purportedly fled to the US from South Korea. The CSD is currently looking to work together with the US authorities to track down Prinya.

“For the money laundering charge, we are verifying the amount of money with commercial banks only in the accounts of the siblings and their family and relatives. The money needs to be frozen and brought back to the victims. When it is fraud, the complainants and the accused can talk and have arbitration. However, money laundering is a crime that cannot be bargained away.”

As the investigation continued, the police froze 51 bank accounts that were related to the crime, alongside 14 plots of land that are worth 176 million baht. The CSD and AMLO are also collaborating with commercial banks to identify any other persons involved.

While some members of the public have questioned whether any elected officials were involved, Pol Col Chakrit quickly dismissed such claims and commented that no politicians were involved in the scam. The authorities are, however, investigating whether a major investor in the SET market, Prasit Srisuwan, had any connection to the crime.