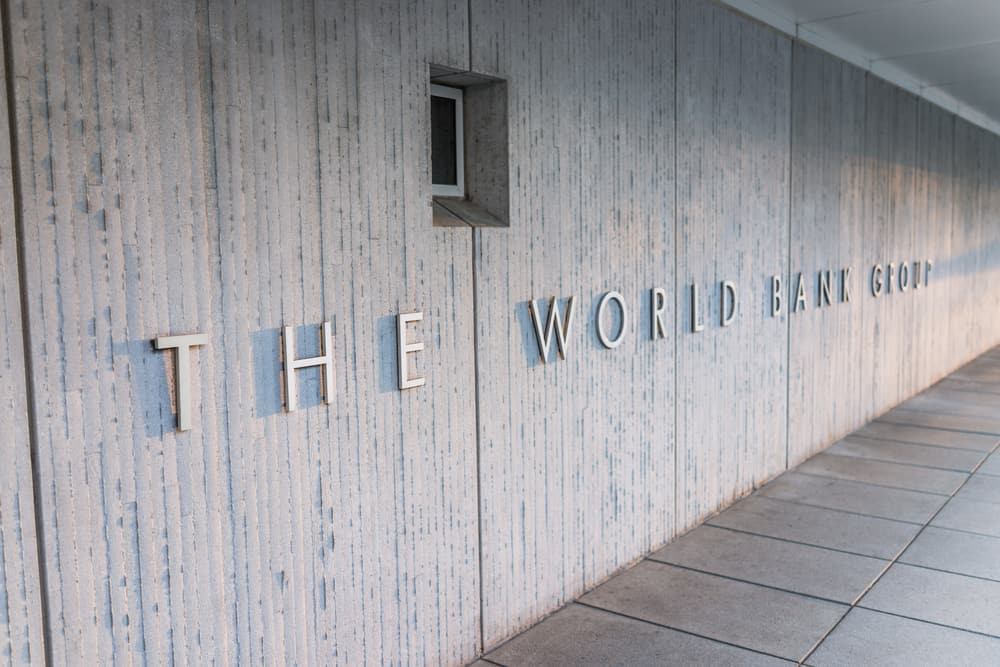 The World Bank launched late August a fully blockchain-operated debt instrument called bond-i. According to an official press release, bond-i is the first bond to be fully launched operated, allocated and managed using blockchain technology. It has reportedly raised over $110 million from key investors, making it a watershed moment for distributed ledger technology adoption in securities deployment, management, and clearing.

The Commonwealth Bank of Australia (CBA) has been mandated by the World Bank to arrange for the bond-i launch a month ago, on Aug. 10. In fact, the CBA reported that this blockchain-operated debt instrument has been developed in close collaboration with a broad investors’ community, including the Treasury Corporation of Victoria, Northern Trust, and QBE, to name a few.

Speaking of the project, James Wall, executive general manager of Institutional Banking and Markets International at the CBA, held in a statement:

“We take a collaborative approach to innovating and have a track record of partnering with other leading financial institutions, government bodies and corporates to innovate through blockchain. We believe that this transaction will be groundbreaking as a demonstration of how blockchain technology can act as a facilitating platform for different participants.”

Following a two-week consultancy period, investors and related service providers indicated strong support for the issuance, including IHS Markit as a market maker, King & Wood Mallesons as the deal counsel for the bond issue and adviser for the legal architecture of its implementation, and Microsoft as the code reviewer.

Fortune Magazine reported that a spokesperson from the World Bank described bond-i as the first blockchain bond to be “offered to a public, global range of investors.” He added that what sets bond-i apart from other blockchain projects is the fact that the entire process from launch to transfer, allocation and management will be carried out solely on blockchain throughout the whole life cycle of the bond.

World Bank treasurer Arunma Oteh said in an official statement published by the institution on Aug. 23:

“I am delighted that thus pioneer bond transaction using distributed ledger technology, bond-i, was extremely well received by investors. We are particularly impressed with the breath of interest from official institutions, fund managers, and banks. We were no doubt successful in moving from concept to reality because these high-quality investors understood the value of leveraging technology for innovation in capital markets.”

He went on to welcome the interest and attention that the bond-i launch has also generated from stakeholders and reiterated his support to emerging technologies’ application as potential new means to make capital markets more secure and efficient.

In fact, the bond is part of a wider strategic focus of the World Bank to combat poverty, promote lasting development and help emerging countries transition toward technology-led economies. The CBA reports that the World Bank issues around $50 to $60 billion annually in bonds for sustainable development purposes.

Through the bond-i issuance, the World Bank clearly takes a bet at harnessing the potential of disruptive technologies like blockchain to help accomplish its mission.