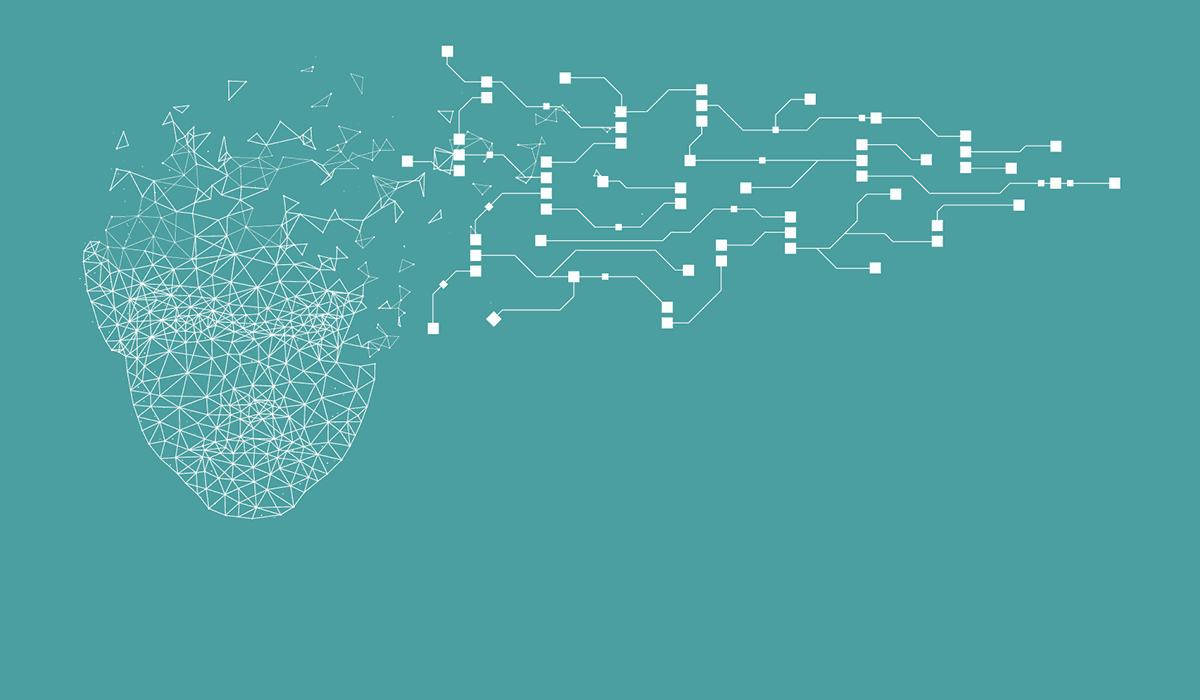 Machine learning and the emergence of Artificial Intelligence (AI) promises to change the world in countless ways. Already machine learning is teaching cars and trucks to drive themselves, creating better algorithms for ferreting out fake news and bot accounts and building better fraud detection systems for banks and credit card companies.

Now artificial intelligence and machine learning technology are promising to make other exciting changes, and a new blockchain-based startup known as NeuroChain is leading the way. While most closely associated with Bitcoin and other cryptocurrencies, the promise of the blockchain goes far beyond facilitating a new form of payment. In fact, pioneers in the space believe cryptocurrency is only a small part of the potential for this emerging technology, and the team behind NeuroChain seem to agree.

The NeuroChain model seeks to integrate machine learning and artificial intelligence to improve the capabilities and performance of distributed systems radically. In its simplest terms, NeuroChain is a technology platform that has been designed to carry collective AI applications.

The executive team behind the startup puts it this way:

“NeuroChain is Intelligent ecosystem more secure, more reliable and much faster than Blockchain. NeuroChain is an augmented blockchain designed to improve the performance and capabilities of distributed systems.”

The project got its start following a lengthy reflection about the potential power of blockchain technology – and the current limitations of existing blockchains.

The NeuroChain team is quick to point out that while existing blockchains are extremely valuable, they have some inherent limitations. It is these limits the NeuroChain project seeks to counter. The NeuroChain project is a combination of many converging disciplines, ranging from particle physics and machine learning to distributed algorithmic and decision processes. The combination of these processes could transform the blockchain model, overcoming some of its most significant challenges.

It’s widely accepted that the current blockchain models underlying cryptocurrencies like Bitcoin are relatively slow. Under normal circumstances, this inherent speed limit is not much of a problem, but during periods of high demand, the issue is apparent. Those who remember the mania that accompanied Bitcoin prices breaking the $20,000 barrier may have heard about the difficulty holders had when trying to sell their coins. The transaction speed limit had been reached, and real users were caught in the crosshairs.

“Quantitative finance allowed us to consider a fairer distribution mechanism. This balanced aggregation of the different disciplines leads to the emergence of smart distributed system. NeuroChain was born.”

The team behind the project hope that NeuroChain will help the blockchain concept move into the future.

By implementing cutting-edge technology based on many years of scientific research and real-world applications, NeuroChain seeks to build on what came before, while creating new capabilities for the blockchain model. As the team at NeuroChain sees it, their new project should provide four significant advantages over existing blockchains like the ones that power Ethereum, Bitcoin and other popular cryptocurrencies, including:

The strength of the NeuroChain model lies in its intelligent applications, applications in which AI is tightly embedded into every contract. The unique architecture was designed from the ground up to carry these applications.

By favoring quality over quantity, this new blockchain model can provide a higher level of reliability. At the same time, the NeuroChain model promises to be thousands of times faster than the traditional blockchain, eliminating the bottlenecks that so many Bitcoin buyers and sellers have experienced recently.

Since it does not rely on external mining farms for external validation, the NeuroChain model seeks to change the way blockchain is done. Instead of relying on outside forces, the required consensus comes from within the NeuroChain network. This change could prove to be significant, and many in the blockchain community will be watching closely.