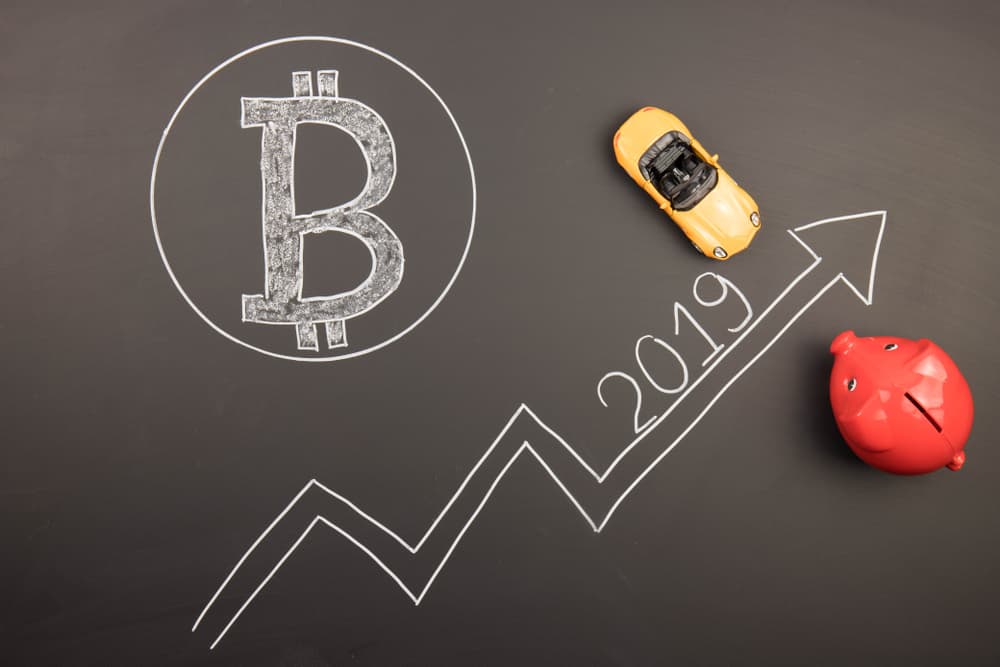 Many investors were hoping that the end of 2018 would be a repeat of the glory of 2017. However, the price of Bitcoin has kept all the hopeful investors disappointed. No news events, announcements or even fundamental changes in the space have helped in creating a strong bullish reversal for cryptocurrencies yet. Amidst this bearish situation, Michael Bucella, a partner at BlockTower Capital has explained the situation as he sees it.

Speaking at CNBC’s Fast Money, Bucella affirmed host Melissa Lee’s statement that Bitcoin is moving from the weak hands to the strong hands. He also said that the strong hands in the crypto community are the most patient which means those who are still holding in the market.

He noted that the cryptocurrency space is in the middle of a distressing cycle and the “last leg of that is typically the most volatile and the most short-lived.” He said that cryptocurrencies could fall even further but refused to give it a number. However, when enquired further, he said that there could be a 50% dip from here, which means the last leg of the distress cycle will see it ending towards $2,000. However, he said that the opportunity for the same would be very “short-lived.”

A Great Entry Point for Investors