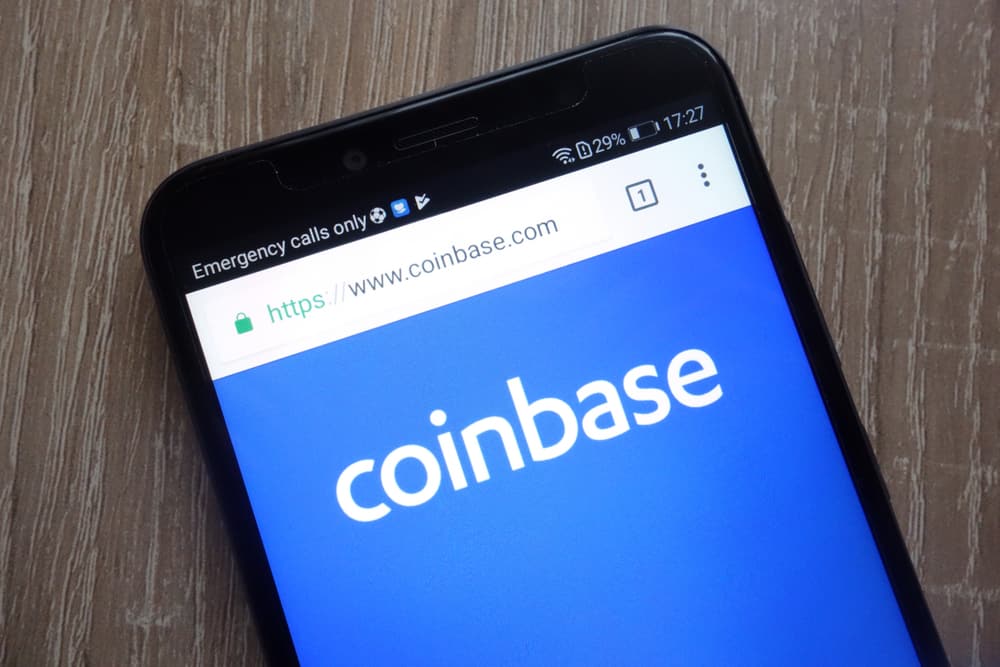 Coinbase, the San Francisco, California-based digital currency exchange, has scored a big win this quarter as a multibillion-dollar hedge fund decided to hop in on its recently launched digital asset custodian service for large institutional investors.

Note that the source of this news is a Business Insider report based on input from unnamed sources familiar with the matter. Coinbase is yet to issue an official statement. The report skips many of the important details, including the name of the hedge fund.

Although the sources who leaked this information refrained from revealing the identity of the people or organizations behind hedge fund, they claim that its net worth is as high as $20 billion. Not only does this development add more credential to “Coinbase Custody,” the exchange’s institutional brokerage service, but it also signifies the fact that cryptocurrency is on its way to emerging as a mainstream asset (even if only among the alternative investment options).

Meanwhile, Coinbase is believed to be reaching out to other large hedge funds in the hope of securing similar deals. The anonymous sources further claimed that the exchange could start offering margin financing by the end of 2018, which if true could add a new alternative for institutional investors to borrow to trade.

Worth noting here is that Coinbase had set up a new office in Chicago earlier this year, presumably to tap in on the city’s long-standing reputation as a major hub for professional trading firms. This new office is likely to add to Coinbase’s ability to offer personal relationships and in-person assistance to institutional investors.

According to some analysts, Coinbase’s leap into the broker business could draw some serious scrutiny from the US Securities and Exchange Commission (SEC). This is so because the company’s primary role as a digital currency exchange leaves room for potential conflict of interests with its broker business.

However, considering that Coinbase doesn’t count as a securities exchange, it remains interesting to see whether or not SEC has the authority to interfere with (or outright block) its new role as an institutional brokerage service.

On a related note, earlier last week, Coinbase revoked a previous statement suggesting that it had obtained the green signal from SEC to enlist tokens, identified as securities, on its platform. A spokesperson representing the crypto exchange clarified that it did not have (nor did it need) any endorsement from the Financial Industry Regulatory Authority (FINRA) and SEC to go ahead with its acquisition of a securities dealer, as had been announced previously.