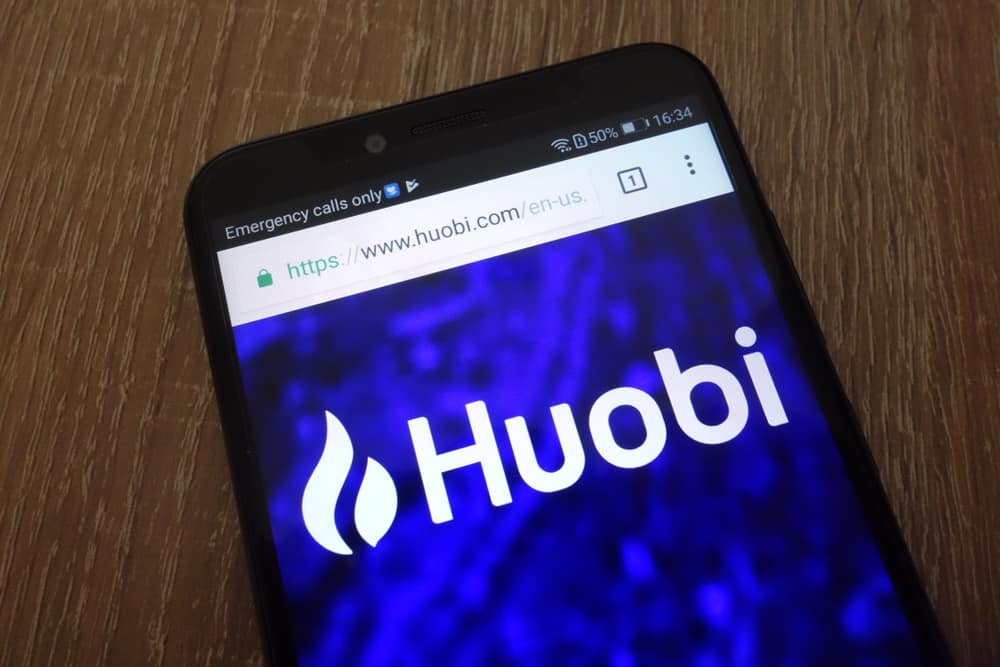 Huobi Pool, part of the Huobi Group, is now one of the top 10 mining pool entities in the world by global hashrate distribution. The entity’s share of global Bitcoin (BTC) mining pool recently increased significantly, pushing it in the top 10. It became the world’s 10th largest Bitcoin mining pool on Sept. 25.

Though the hashrate for Huobi Pool increased significantly, its entry into the top 10 lasted for a very brief period. It quickly fell and is at 13th place at the time of writing, with BTC.com, AntPool, and ViaBTC as the top Bitcoin mining pools in the world, followed by F2Pool and SlushPool. However, this goes on to show that Huobi’s native mining pool has potential.

The news comes after the Huobi Pool Token (HPT) was released. HPT is the first subtoken in the Huobi Token (HT) ecosystem. Its launch has helped Huobi Pool increase its computing power by as much as 50 percent. By Sept. 26, the entity exceeded 1000P hashpower. Initially, about 10 billion HPT was released to HT holders, but users can earn these tokens by contributing their hash power to the overall pool. It is valid for both Bitcoin and Bitcoin Cash (BCH) mining.

An Eventful Month for Huobi

Huobi recently started applications for its Global Elites program, which provides people with 2 BTC for every successful referral. The members of the Elites program participate in promotional and marketing activities, get first-hand research from Huobi and also get to participate in its various ventures across the globe.

Before the announcement of the program, Huobi founder Leon Li met economist and Russian President Vladimir Putin advisor Sergey Glazyev in Beijing. The two discussed the potential of blockchain technologies and Huobi’s place in the Russian market.

The Sequoia capital backed Huobi is one of the largest digital exchanges in the world and has several blockchain and cryptocurrency ventures that take the company’s accumulative turnover to over $1 trillion. Huobi Pool is the organization’s mining and trading service platform that lets miners withdraw their earnings and trade them on Huobi OTC or Huobi Exchange. The smooth integration of all Group services helps in providing stability and efficiency to the users. It currently deals only in BTC and BCH.