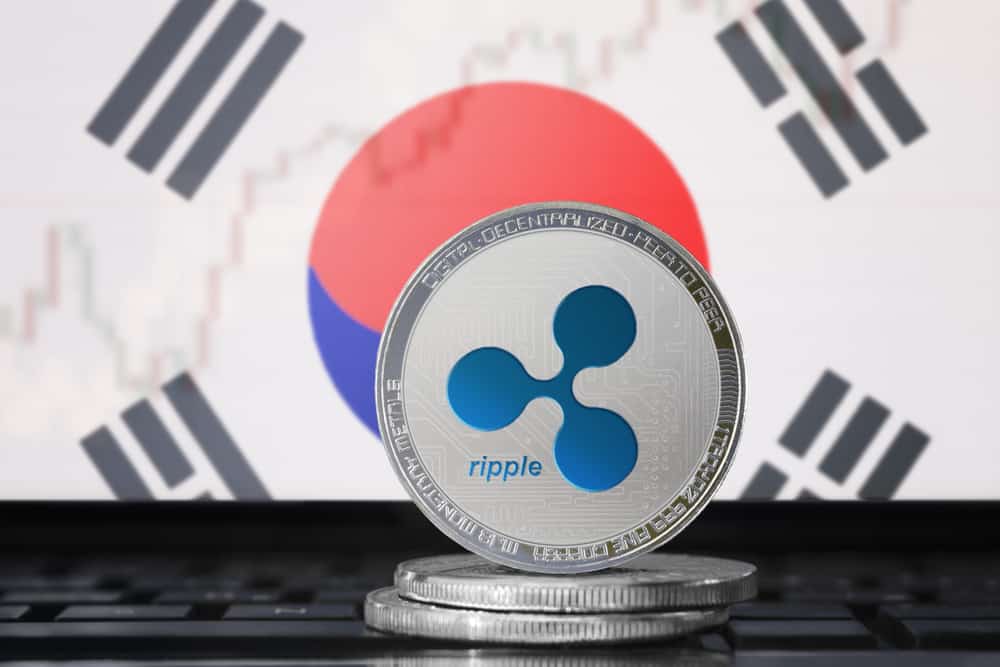 The Fintech Company, Ripple seems to put a lot of effort into spreading its use cases towards traditional banking institutions, especially in the Asia Pacific region. After partnering with 61 Japanese banks for an around-the-clock cash transfer app, the news comes from South Korea this time. As advertised by Ripple’s official Twitter account on May 8th, 2018, a new partnership just took shape with Coinone Transfer.

.@coinone_info is launching “Cross” a new remittance service powered by #xCurrent that will service critical payments corridors from Korea through RippleNet. https://t.co/XQrT9RWIr3

The tweet links to a company press release that provides further details about the so-called partnership.

Coinone Transfer is the subsidiary of cryptocurrency trading platform Coinone that specializes in remittance and settlements.

Ripple, the San Francisco based fintech giant, is among the rare cryptocurrency centered businesses to bridge traditional finances to the capabilities of Blockchain.

While xCurrent is already full-engines running and actively penetrating the inter-banking finances, both xRapid and xVia are solely available for early access.

RippleNet praises itself for having the lowest transaction fees among other major Blockchain based cryptocurrencies, such as Bitcoin (BTC), Ether (ETH), Bitcoin Cash (BCC), Litecoin (LTC) and Dash (DSH). They do this while offering the most substantial scalability of 1500 transactions per second, and impressive network speed of 3.3 secs per transaction.

This image outlines how RippleNet compares to other major Blockchain based cryptocurrencies.

As of today, Ripple (XRP) trades at $ 0.8, where it seems to have established a resistance level. The cryptocurrency was ranked 6th by trading volume yesterday. XRP realized 2.67% of the total 24-hour crypto-trading volume ($21.9 billion).

Ripple (XRP) is most prevalent in the Asia Pacific, with the majority of the trading volume occurring in South Korea’s Bithumb and Upbit, and Japan’s BitBank.