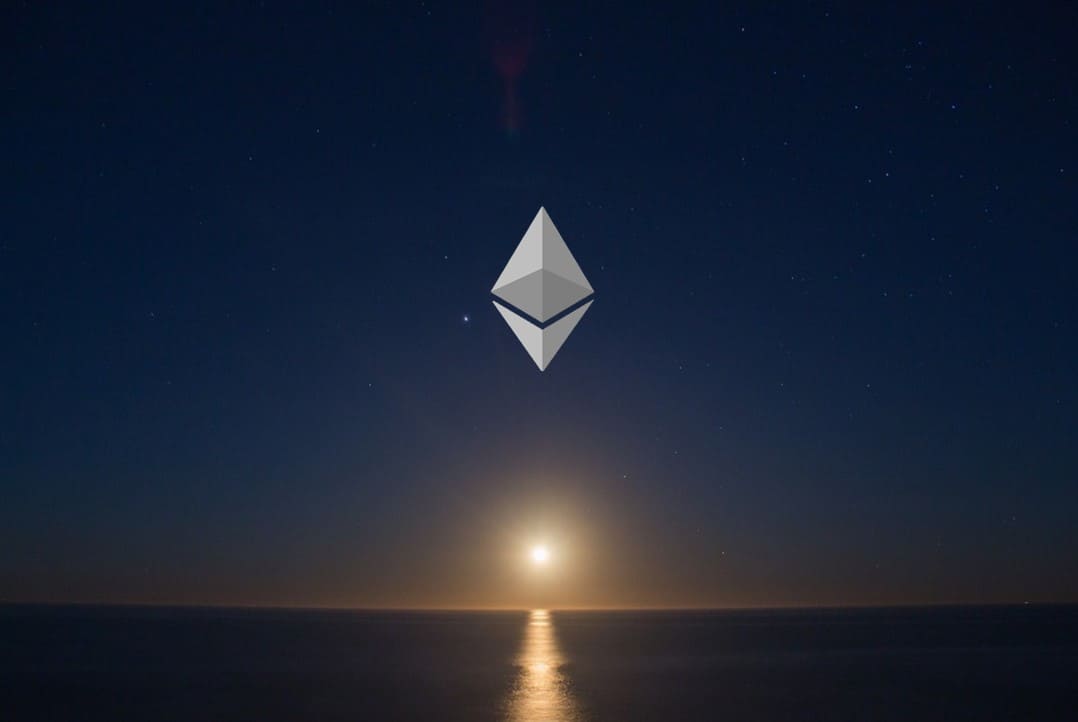 On May 8th, 2018, Ethereum published the first version of Casper Friendly Finality Gadget (FFG), its new Proof of Stake algorithm on the Github coding repository. The release came as a huge step forward towards the anticipated transition of the way consensus is reached on the Ethereum Blockchain, from the existing Proof-of-Work (PoW) to a much less power consuming Proof-of-Stake (PoS).

Contents hide
1 Why implement Casper in the first place?
1.1 Related Articles:
2 Does Casper FFG represent the end of mining Ether?

In fact, Danny Ryan, the Chief developer behind Casper FFG, announced on Reddit that the finalized source code is made available to the public in order to grant better coordination and versioning tracking, and for consultancy and testing purposes.

Ryan himself commented on the release by saying:

Why implement Casper in the first place?

Moving away from consensus towards PoS had already been discussed in the Ethereum Yellow Paper, since the launch of the protocol itself. The reasons behind it are associated with the lack of “economic finality” and energy-intensive aspects to PoW and the growing centralization of mining activities.

In fact, PoW uses mining, a process that requires exuberant amounts of computing and electric power to verify and settle transactions, while PoS secures consensus in a less resource-demanding process. Network validators will be putting up a “stake” of their Ether balance in return for a proportional (to the amount staked as compared to the total number of coins available across the Network) reward for their “virtual mining”. The deposit is more about incentivizing honest actions rather than rewarding computing efforts. A Network validator’s deposit is burned away in the occurrence of a malicious move, as defined by the minimal slashing conditions.

The release of Casper has taken on greater importance in the last weeks, right after the release by Bitmain, of a specialized ASIC miner, compatible with the Equihash algorithm previously referred to as ASIC-resistant. The latter caused ETH prices to engage on a steep downward trend that went on for weeks.

Does Casper FFG represent the end of mining Ether?

An eventual complete shift towards a validator based block proposal mechanism is actually planned; however, it will probably take years for it to happen. As detailed in the Ethereum Improvement Proposal 1011, Casper FFG is not intended to replace the existing PoW consensus mechanism, but instead, create a hybrid PoS/PoW consensus model. The existing PoW algorithm will be used for new block generation, while the new PoS will be layered right on top using a smart contract to grant additional security.

The smart contract will reportedly provide finality [The point to which a block has been decided upon by a client to never revert] to the underlying chain while bringing minimal changes to the protocol. This will allow Ethereum main net to fully vet and test Casper FFG, before completely moving to a PoS consensus mechanism.

The minimum required deposit for a Network Validator to start validating using Casper FFG, is set at 1,500 ETH, with plans to eventually lower the amount as scaling up takes place. The block reward for miners, on the other hand, will be reduced from 3 to 0.6 ETH over the course of the next year. The EIP 1011 explained the action by the fact that the security of the chain will be greatly shifted towards PoS finality, and by the splitting of the old reward amount between validators and miners.