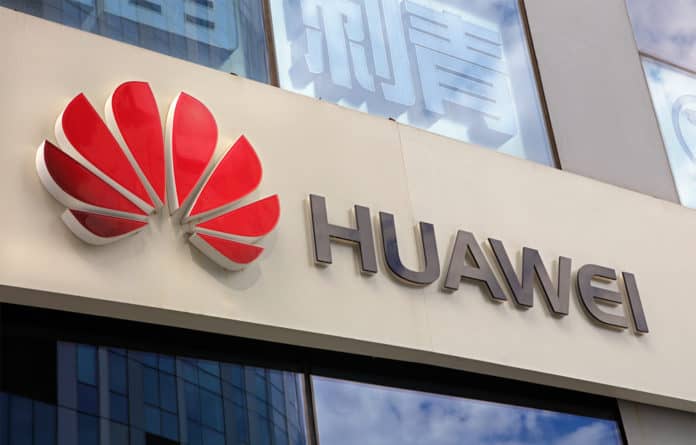 Starting May 11, 2018, Huawei is offering the bitcoin wallet of BTC.com in its AppGallery. The tie-up between the two companies was confirmed by Alejandro de la Torre, vice-president of business operations at BTC.com.

The wallet will come pre-installed in all new Huawei and Honor smartphones, before being extended to older handsets in the coming months.

Owned by mining rig manufacturer Bitmain Technologies Ltd., BTC.com is a globally renowned platform that tracks cryptocurrency mining and block information in addition to offering a digital wallet service. Its wallet will be the first cryptocurrency app to be natively featured on Huawei devices.

China’s crypto-community would be the biggest beneficiary, but…!

While users of Huawei and Honor smartphones all around the world will benefit from the company’s collaboration with BTC.com, the crypto-community in Huawei’s home turf will probably miss out on the new addition.

A Huawei representative confirmed this bad news for its Chinese users in a statement that reads:

“BTC’s Bitcoin wallet application was reviewed by AppGallery, and was approved for official release in multiple countries and regions, not including Mainland China.”

This is indeed unfortunate for the vast majority of investors in China who can still legally own digital assets, but lack the access to any kind of cryptocurrency app because the government has banned Google’s PlayStore from operating within the country.

Huawei’s move to introduce a natively available cryptocurrency app has come at a time when the third-largest smartphone maker in the world is already beefing up efforts for a wider blockchain adoption.

For example, there were reports less than a couple of months back hinting that Huawei was in the process of developing a blockchain-centric smartphone that would support decentralized applications, commonly referred to as dApps.

Word on the street back then was that the company was in talks with blockchain firm Sirin Labs for licensing its Android-based SIRIN operating system. If these speculations turn into reality soon, Huawei could emerge the first smartphone heavyweight to have fully embraced blockchain technology.

Although a big player in the global smartphone market, Huawei has often found itself at the receiving end of allegations about leaving loopholes on its devices that could be potentially used to spy on unsuspecting users. This was one of the key reasons why the company has always struggled to find a carrier partner in the United States to sell its smartphones.