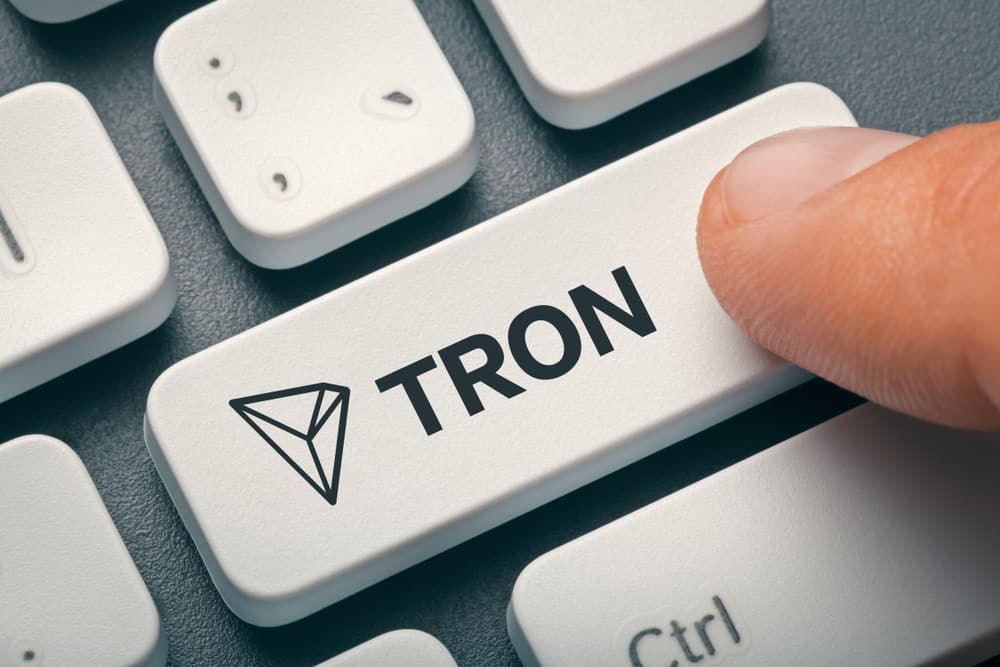 The Tron Virtual Machine (TVM) was launched for developers in an event on Monday, July 30. The test version of the TVM will be available until August 30, when a mainnet upgrade will formally launch the TVM platform. The Tron team claims to have successfully tested test.tronscan.org. The Foundation has asked community developers to test the platform in the coming month.

Contents hide
1 What Is Tron Virtual Machine?
2 What Could Change With the Mainnet Upgrade?
2.1 Related Articles:

What Is Tron Virtual Machine?

TVM has been designed as a Turing complete virtual machine that helps in the development of the Tron network. The lightweight system intends to provide the global community of developers with a fully customized blockchain environment that is “efficient, developer-friendly, stable, secure and easy to optimize.”

Tron also announced that the machine would be fully compatible with Ethereum, helping add speed while reducing costs. Decentralized application creation on the network will also become easier, and all mainstream development tools like Web3.js, Truffle, Remix and browser wallet plug-ins will now become available to users.

The final version of the machine, which will offer more stability and security to users, will be launched on August 30. The Foundation noted in its blog that it would optimize the compile and instruction set further. As the mainnet also upgrades to accommodate TVM, the Foundation will also provide more comprehensive development tools, game engine building, and developer team building to help in making operations simpler on a more powerful ecosystem.

What Could Change With the Mainnet Upgrade?

Upon mainnet upgrade on August 30, things will remain smooth for Tron holders. The upgrade, however, could change the ecosystem completely for developers, helping them get access to more robust tools and a more stable ecosystem.

The company announced in another Medium post that its mainnet has been running smoothly since its “Independence Day” on June 25. Out of the first 27 Genesis Representatives, 15 have been replaced by community Super Representatives (SRs), which include uTorrent, TronOne, Team Tronics, BitTorrent and even the founder, Justin Sun. The SRs were chosen via community elections from a pool of 70 candidates.

The Tron mainnet, according to the Foundation, has been running smoothly, and its block height reached 1,005,756 on July 30. Tron’s currency, which was earlier marked as an ERC20 token, has now been exchanged for its mainnet TRX on over 40 mainstream exchanges, including Binance, OKEx, Bittrex, Huobi, Bitfinex and more.

During the event, Sun also announced the acquisition of BitTorrent, a P2P sharing service, which would become the largest application running on the Tron network with millions of users in over 138 countries.