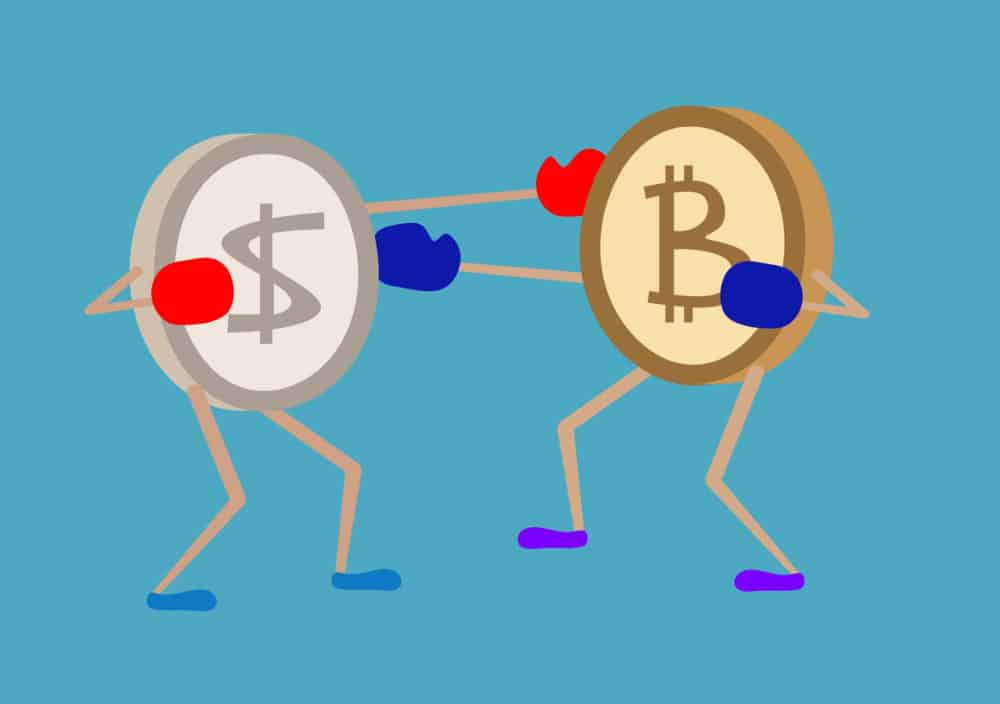 Fiat’s time is nigh, and its use will be by and large confined to criminals within the next five years, says Tim Draper, a well-known American venture capitalist, and unapologetic Bitcoin bull.

Contents hide
1 Bitcoin is no Longer Safe for Criminals
1.1 Related Articles:
2 ‘Bitcoin is More Secure Than the USD’

Draper, who seems unfazed by last years declining crypto prices, made this rather bold prediction during his recent interview with Fox Business.

Bitcoin is no Longer Safe for Criminals

This is not the first time Draper has prophecized the inevitable doom for fiat currencies.

Back in Nov 2017 when the crypto economy was hitting one high after another, he made a similar remark by claiming that it was only a matter of time till fiat became laughable and obsolete.

Draper’s last week’s comments on the bleak future of fiat, as he pointed out, was only an affirmation of what he had said earlier.

The self-proclaimed Bitcoin bull said that soon criminals would be forced to stick to cash transactions only as using crypto can leave them vulnerable to tracking via blockchain.

“The criminals will still want to operate with cash, because they catch everybody who is trying to use Bitcoin.”

Interestingly, Draper’s assessment about criminals soon ditching the Bitcoin and other cryptocurrencies was somewhat echoed by an agent of the US Drug Enforcement Administration (DEA) earlier in Aug 2017.

In an interview with Bloomberg, special agent Lilita Infante stated that the role of Bitcoin in crimes had dropped to just about 10% of transactions.

To quote the DEA agent:

Both Draper and special agent Infante’s take on the issue contradicts the popular perception that crypto is mostly being used by criminals.

‘Bitcoin is More Secure Than the USD’

On the issue of security, Draper gave his vote of confidence to blockchain-powered digital currencies such as Bitcoin.

According to him, banks cannot offer the same high level of security that blockchain delivers.

To back his point, Draper drew attention to the fact that no one has so far managed to breach Bitcoin’s blockchain in its 10+ years of existence, whereas his “bank is constantly under a hack attack.”

While underlining his point about Bitcoin offering superior security than the USD, Draper drew similarities between the processes involving the cashing out of Bitcoin and gold.

According to him, the conversion of Bitcoin-to-fiat very much resembles an archaic version of the financial industry.

Draper was quick to dodge the bullet when asked how much crypto he personally holds. Although he did confirm that it was “a lot.”

Draper is not the only industry insider to have placed his bet on crypto despite the lingering slowdown.