BloktPrivacy, Tech, Bitcoin, Blockchain & Cryptocurrency
Home News The Day Is Coming When Businesses Will Laugh at You If You... 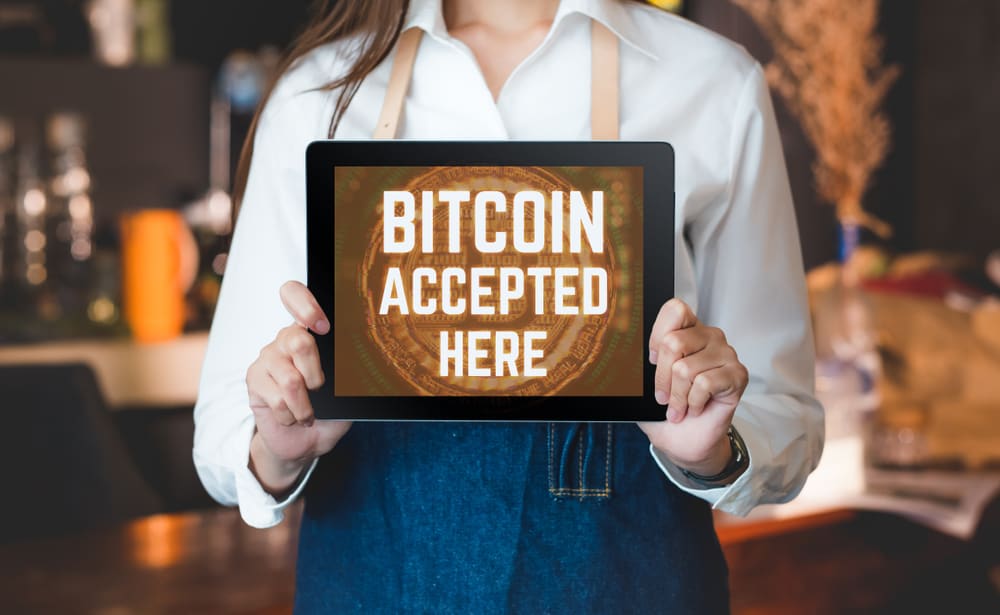 One of the most vocal Bitcoin evangelists out there, Tim Draper is never shy of making bold predictions about the future of digital assets.

Contents hide
1 Soon People Will Be Buying Coffee Using Bitcoin
1.1 Related Articles:
2 Bitcoin Is One of the Greatest Technological Advances in History

Sure, not all of his recent predictions have hit the bull’s eye, but let’s not forget that he was one of the few industry heavyweights who could see Bitcoin hitting $10k by the end of 2017 from quite some distance.

Draper, a third-generation American venture capitalist, has come out again making optimistic forecasts about the future of the asset class. In a recent conversation with NBC Bay Area’s podcast Sand Hill Road, he prophesied that Bitcoin would take over all other forms of payments in as little as four years.

For those out of the loop, Draper recently went on record saying that Bitcoin will render fiat an obsolete mode of transaction pretty soon. He reiterated that claim again in the recent interview.

Draper said that Bitcoin would spread its roots so deep into the broader financial ecosystem that people will be using it to make their everyday purchases by 2022. Even for buying a coffee at Starbucks, he optimistically pointed out.

Going a step further, he then said that some businesses would even laugh at a customer if they pay with fiat or some other forms of payment.

“I think when you go to Starbucks to buy a cup of coffee, and you try to pay with dollars, they will laugh at you because you are not using Bitcoin or other cryptocurrencies. They’ll laugh at you – it will be like the old lady paying out with pennies.”

Readers may recall that Draper had previously claimed that Bitcoin would hit the $250k milestone by 2022.

Serious winds (of change) at our block (chain) party last night. Predicting bitcoin at $25k by 2022.

When asked how would it be feasible to use a coin worth $250,000 to buy a cup of coffee, the unapologetic Bitcoin bull said that it would be only a “temporary problem.”

Bitcoin Is One of the Greatest Technological Advances in History

Unfazed by the lingering setback on the economics front, Draper continues to hold Bitcoin in high regards. He thinks it is:

“One of the greatest technological advances humanity has ever seen.”

“ [….] it can make a bigger change in society than any of us ever imagined,” he added.

Of course, Draper’s optimistic outlook is far from being widely accepted. Many think his forecasts are through and through over-the-top, or at the least, somewhat exaggerated.

On a related note, Eugene Kaspersky, CEO of cybersecurity firm Kaspersky Lab, recently discussed at length about the future of digital currencies in his interview with Arabian Business. Kaspersky said that while cryptocurrencies are, in general, a great concept, the world is just not quite ready for them yet.

He noted that while digital currencies are definitely the future, it is practically impossible for the current lots (including Bitcoin) to replace the existing financial system.