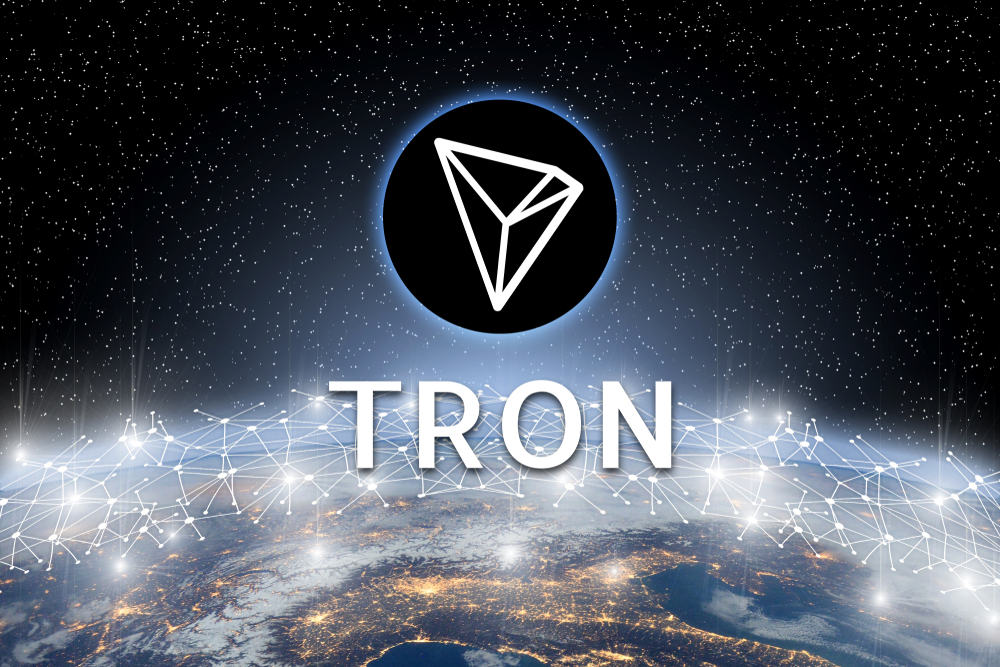 It is that time of the week again when Tron, a platform for deploying decentralized applications (Dapps), publishes its weekly Dapp report.

Published on March 8, the report shows that the number of accounts on the main network has reached more than 2 million, signaling a 12.9 percent increase compared with the previous month.

The 24-hour number of transactions recorded a 67 percent surge in the same period to reach nearly 2.4 million.

Tron Dapp House data indicate that the blockchain platform has more than 187 Dapps as well as over 464 smart contracts.

10 decentralized exchanges (DEXs) have been developed on the blockchain protocol. There are 6 collection games, 40 Dapp tools, and 4 candy box projects on Tron.

Compared with the previous week, there were notable increases in all the categories. The blockchain protocol is pleased with the overall state of the Dapp ecosystem.

The first Dapp introduced in the report is Lucky Slot, a game which recently made its way to the top of the list.

This is the first game developed by Tron Go on Tron’s blockchain. The fairness and security of the game are hard-coded in smart contracts. Lucky Slot is a very simple game that consists of three main parts:

The odds are based on the number of betting items.

The next Dapp for the week is Tron Round, a game with several rounds and stages. Each round has a number of stages, each with its own TRX target. When a user reaches the target for the current stage, 75 percent of the TRX will be returned to the players.

Users who successfully invite others to the game stand a chance to earn 15 percent of their dividends.

Tron Idol, the third Dapp to be introduced, is a competing Dapp for Tron Accelerator. According to the report:

“Each Tron Idol is made as a cryptographic collectible on the Tron blockchain, and serve as an example for reinventing copyright management with the token economy, in order to advance distributive copyright development.”

The game allows users to purchase Tron Idols. The user’s ownership of the Idols will be recorded on the blockchain. Two Tron Idols can lead to the creation of a new Tron Idol. Users of the game can make a profit by selling their Tron Idols through a Dutch auction.